7 Anime and Manga That Destroyed Clichés

Let's appreciate some anime and manga that take the tropes we love and subvert them for our enjoyment!

Our fandom and clichés go together like peanut butter and hard liquor... wait... you're saying that I am the only one that does that?

Anyhow... I am sure you can name a number of them. For every mysterious girl that ends up as the new transfer student, every instance of violence that every unfortunate (or fortunate) guy that happens to walk in on a girl changing receives, and the standard last second power-up that leads to victory for our Mr. Protagonist... Clichés are there and they are often there for a reason.

Still, it's nice to see anime and manga mix things up when it comes to tropes. The following series break the mold and give us something new to the standard anime and manga formula.

1. Kodaka is Not a Dense Harem Protagonist

He is not only aware of everyone's feelings, but is so tactful about it that he even tries to avoid the subject entirely. So much so, that when Sena absent-mindedly confesses to him in the club room, he mentally runs away from the situation by physically booking it out of the door. Later he admits that he only played dumb to keep the harmony of the club in tact because he feared it would cause so much drama that he would lose the special place where he belongs.

From King of Braves GaoGaiGar

It's an unspoken rule for transformation and for regeneration that you just have to stand there and sorta let it happen. Interrupting is a cardinal sin of the highest caliber that shouldn't even be considered. Thankfully, Guy is no stranger to breaking the rules. Ever the combat pragmatist, Guy punches a Zonder right in the face when it attempts to regenerate the giant hole in its head. And this was in the very first episode!

3. The Harem Protagonist is Gay

From I'm the Main Character of a Harem Manga, but I'm Gay So Every Day Is Hell for Me 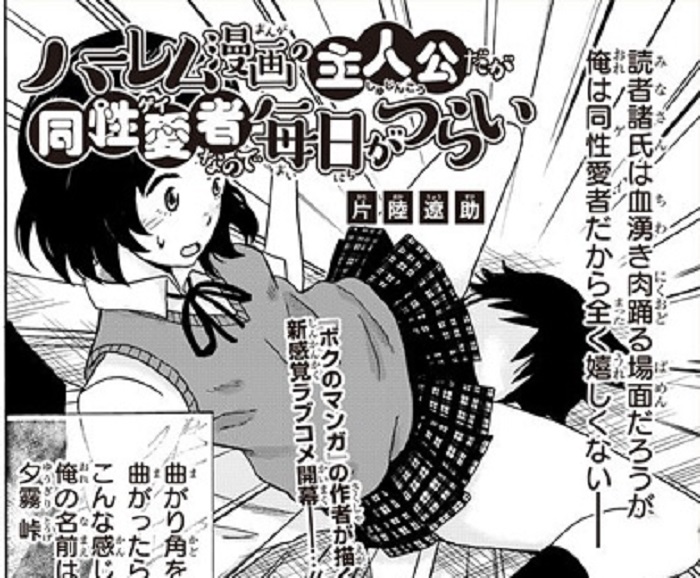 Picture from I'm the Main Character of a Harem Manga, but I'm Gay so Every Day is Hell for Me. By Ryousuke Kataoka.

This parody has all of the trappings of a standard harem manga, from impossible fall physics to girls that utter the phrase "Just so you know, it's not like I like you or anything!" Except for one thing, the protagonist, Touge Yuugiri, doesn't like the fairer sex. Instead, any chance he has with his actual crush, the hunky Ren Harui, gets sidelined because girls just won't leave him alone.

4. Magical Girls Shows Can be Dark 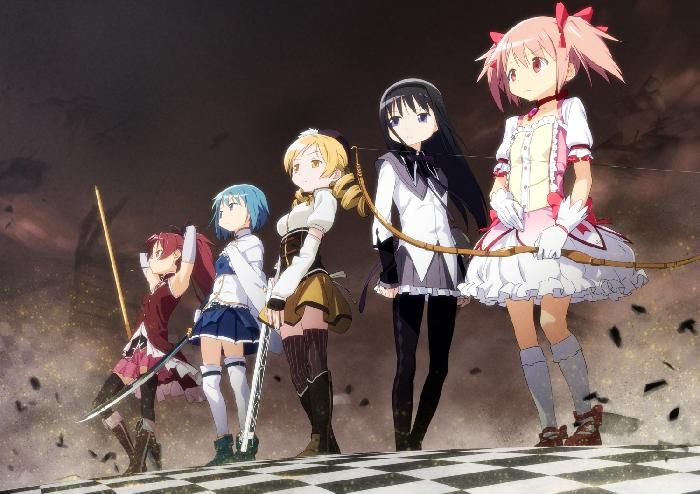 Classic Magical Girl series are made up of sugar, and spice, and everything nice. Madoka Magica, on the other hand, is made up of nightmares, and depression, and little girl suffering. The magical girl dream quickly becomes a witch-y nightmare that leads several magical girl aspirants into the depths of despair as they look for a way out of an almost unwinnable situation. Add another dash of little girl death, and no amount of hope and friendship can stop this magical girl show from being one of the bleakest in existence.

5. A Super Mech Series Where Hot-Blood is Bad for You

From Marriage of God and Soul Godannar!! 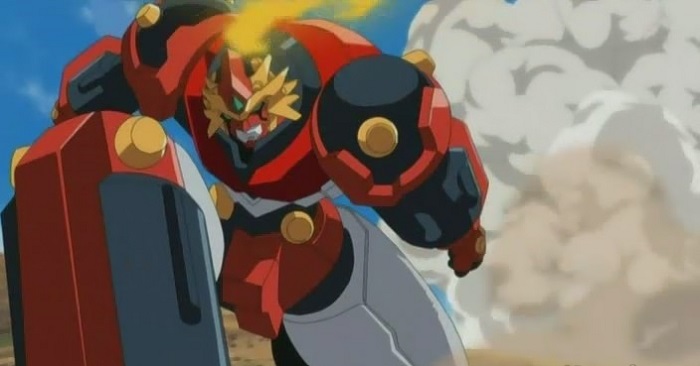 Screen Shot from Marriage of God and Soul Godannar!!. OLM.

Marriage of Love and Soul Godannar!! is basically a love letter to the Super Mech genre that mostly plays things straight. The mechs are big, the attacks are over the top, and there is nothing a hot-blooded protagonist can't fix... except for the things that they can't fix. Later on in the series, hot-blood and all of its virtues of guts, determination, and passion becomes a double-edged sword when it is linked to the Insania Virus. A vicious disease that not only makes its male carriers insane but also turns them into a fierce monster if left untreated.

6. The Main Character Loses Against the Final Boss 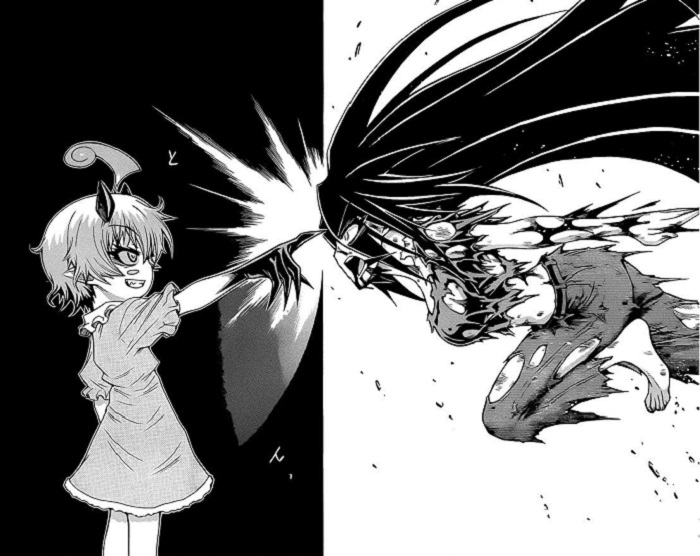 Throughout its run, Medaka Box subverted several shounen tropes in many wonderful ways, but the most exciting of which happened during the battle with the final boss of the series, Iihiko Shishime. Medaka pulls out almost every super-powered-battle-shounen trick in the book to try and defeat him: a training arc, a new transformation, a new secret technique and several more; but try as she might, no amount of hard work or dedication can defeat him on her part. Now with the main character out of the picture, someone else had to pick up where Medaka left off and finish off Iihiko in the series' true final battle.

7. Highschool Boys Breaks the Running to School with Toast in Your Mouth Gag

The standard breakfast for any high school student who is running late is a piece of toast that dangles from their mouths. Too late for a proper breakfast, but hungry enough to demand something to eat, they are under the mistaken assumption that toast is the only suitable choice. Oh! How wrong they are! As the The Daily Lives of High School Boys demonstrates, with enough determination and proper balance anything can be taken to-go.

Honorable Mention: Main Characters Walks in on Naked Girl, Proceed to Act like the Victim 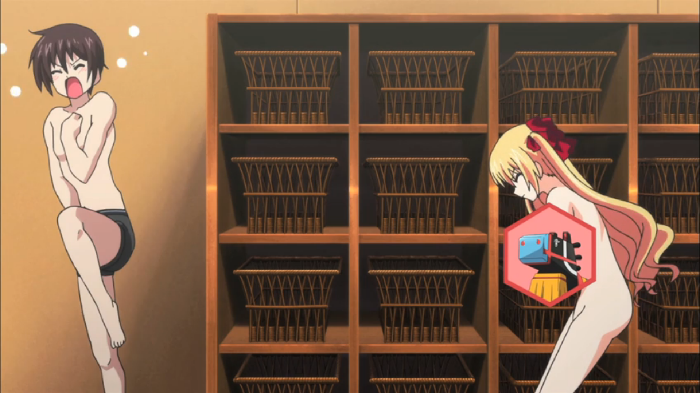 In a hilarious role reversal, when Yamato walks in on Chris changing, he immediately covers up and calls her a pervert. Though it wasn't enough to stop him from getting some well deserved kicks to the head later on.