Short Anime: Why They Shouldn't be Ignored

Over the last few years, more and more anime with episode lengths of 10 minutes or less have been coming out. Many people ignore these shows — here's why they shouldn't.

This article was written by Bagira20 and edited by Achachan and Parkyou of the MAL Articles Club.
Interested in writing or editing for us? Click here!

Over the last few years, more and more anime that have an episode length of 10 minutes or less are coming out. While many people ignore these shows, with some of them not even getting subbed, I'd like to show that these short anime deserve more attention than they are currently receiving. 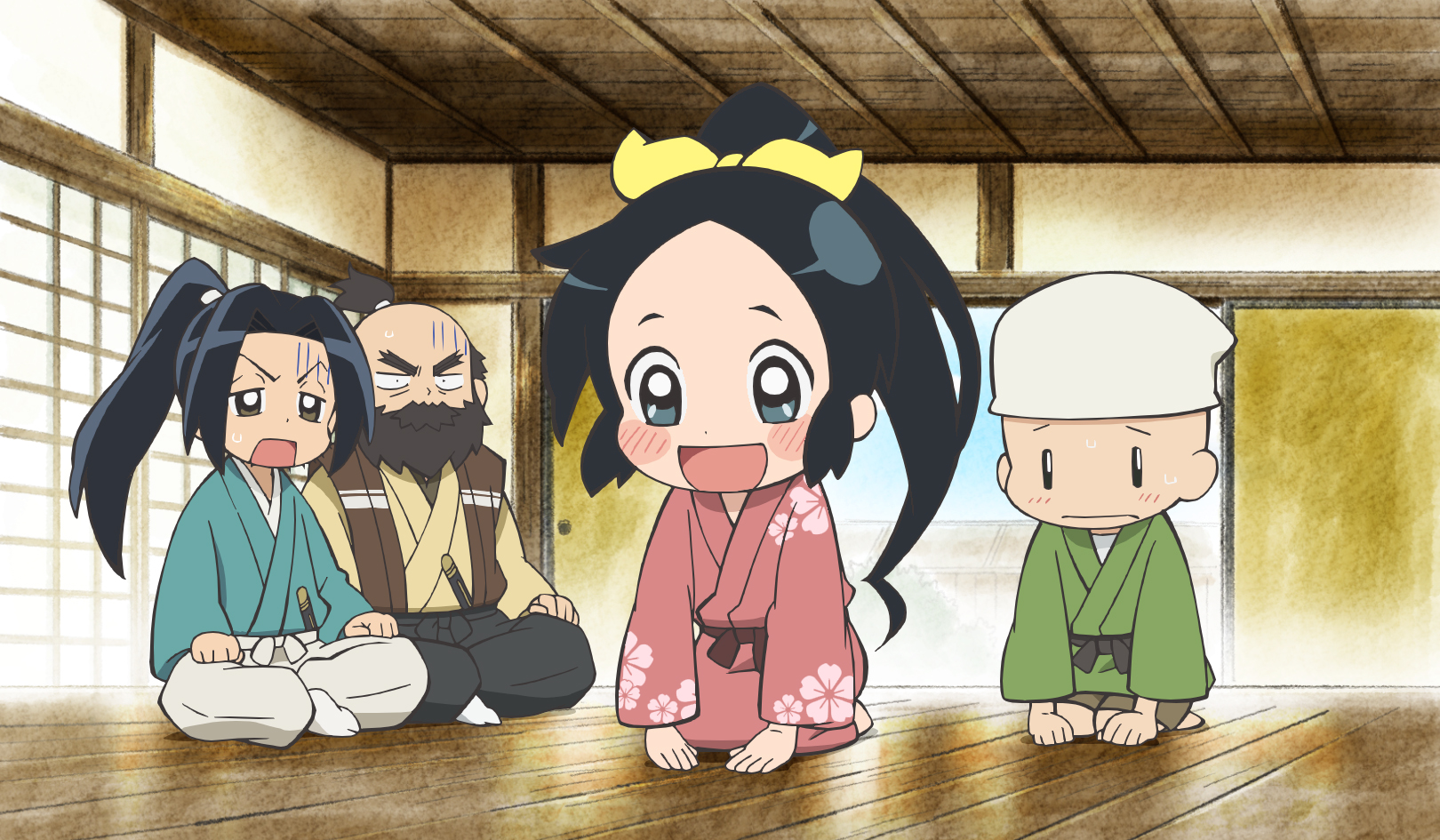 Screencap from Nobunaga no Shinobi

Let's start off with the most obvious reason many people ignore these type of shows: the length. To be more specific, many people don't consider a 5-10 minute per episode series to have any kind of overarching narrative or deep plot and think that they are only gag shows anyway. Now, for some short series, that is true. Shows like Bernard-jou Iwaku or Tonari no Seki-kun only focus on one individual scenario for each episode and then basically reset the situation in order to have the next one take place from the same starting point.

However, there are many other shows that have overarching plots and are very story-driven, like Soul Buster, which features a story practically void of any humor with a focus on action. Other genres like RomComs are also excellently represented with Okusama ga Seitokaichou!. Historical topics like the unification of Japan are explored in the cute and entertaining series Nobunaga no Shinobi, which has recently started its second season. However, my favorite of this category is probably To Be Hero, which, despite all of its silly humor, developed into one of the best dramas I've seen in some time. 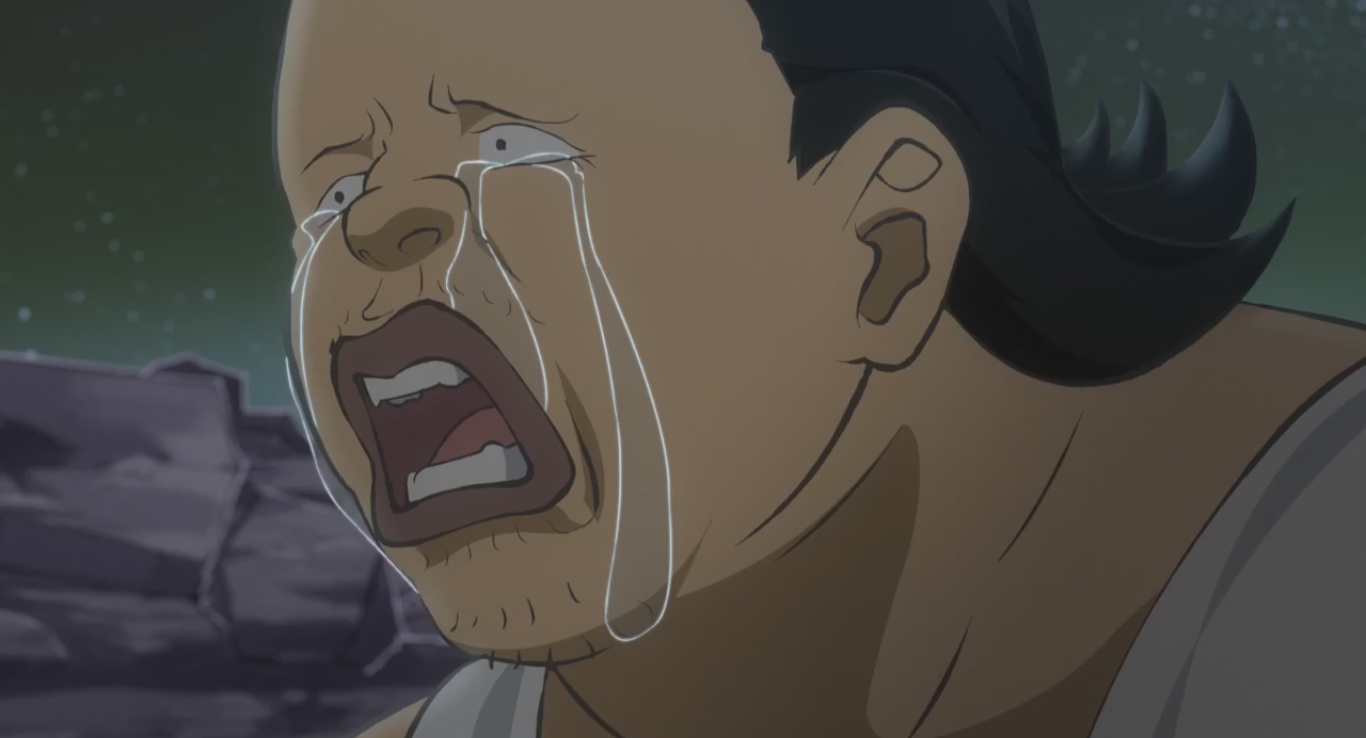 Screencap from To Be Hero

Another reason people don't expect a lot from shorter anime might be due to the staff. The big studios have no need to make shorter anime, some might say. They have enough budget to make normal-length series, so only the small studios make shorter ones, right? WRONG! As some might already know, Space Patrol Luluco, one of the more popular short series in recent years, was done by studio Trigger, the same studio that made Kill La Kill. Likewise, Saiki Kusuo no Ψ-nan, the best-ranked short show on MAL, was produced by J.C. Staff, a studio that made too many acclaimed titles in the past to list them all here. 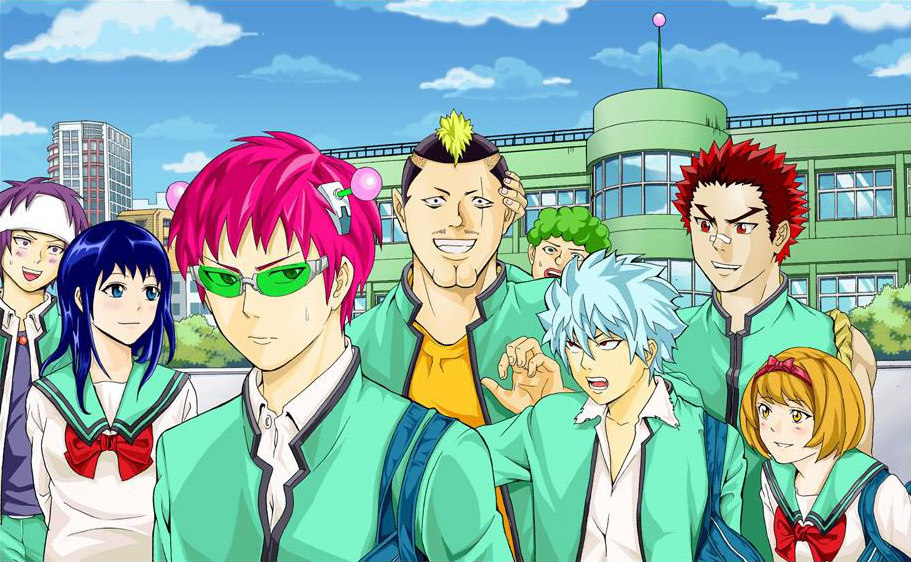 Screencap from Saiki Kusuo no Ψ-nan

Now, with these concerns out of the way, let me get into the reasons I think short anime are worthy of getting as much attention as shows with normal-length episodes. First off, they sometimes lend themselves perfectly to adaptation. I'd like to once again bring up "Saiki Kusuo no Ψ-nan" as the perfect example.

I read the manga long before the anime came out, and when I then compared them, I noticed that the 5 minute run time of each episode fit perfectly for one chapter of the manga. What does that mean on the whole? It means that every episode is tightly paced and never gets boring. Furthermore, because they fill one short episode with one chapter, they don't have to stretch the episode artificially to reach a run time of 20 minutes, thus making the pacing seem even more natural.

Lastly, let's get into the thing short anime are mostly known for: comedy. First off, whether a series is funny or not is always highly subjective and has very little to do with its length. However, some thought can be put into what style of humor fits what length. The example I'd like to bring here is Chou Shounen Tanteidan NEO, one of my favorite anime of the winter season 2017.

If I had to describe this anime as best as I could in a few words, it’d be something along the lines of "complete insanity in perfect size." The show has a lot of energy, even more so than Saiki, and uses all of it in each of its 13 episodes. Unfortunately, only the first two episodes received English subtitles, and the other ones are hard to find, so many people didn't even bother with this series.

Now, I am convinced that if this show had been a normal-length series, the whole appeal of the show would be ruined. Filling 20 minutes with non-stop screams, explosions and other antics would either slow the show down, as it would have to stretch out the story it was trying to tell in 3 minutes, or make it too insane for anyone to sit through. 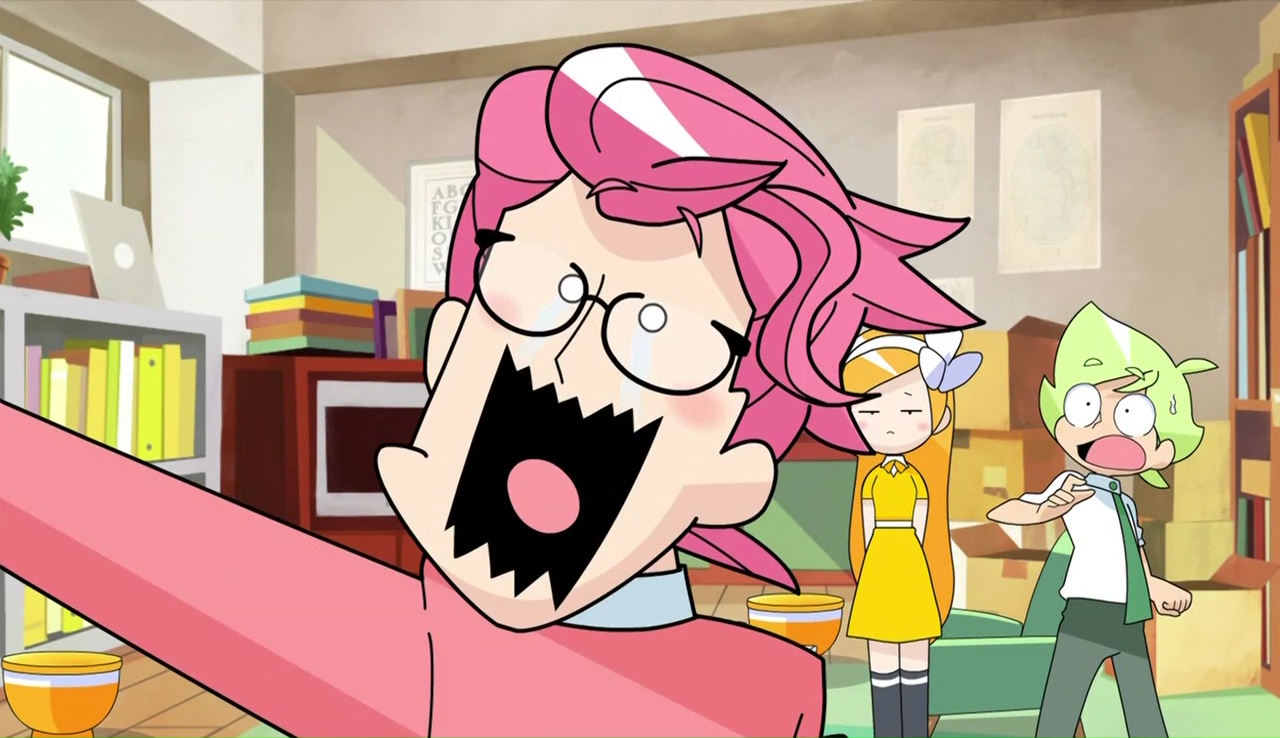 To finish up this little analysis of short anime, I'll present the most important reason not to ignore short anime: they’re short. Yeah, that's it. They are so short that watching one or two episodes to test them won't impact anyone's watching schedule. So even if none of my arguments managed to convince you, I still urge you to give a short series a look. You might just be surprised what you'll find.