Anime seems to be everywhere these days, with a massive and loyal global fan base. So, this should mean that animators are going home with fat paychecks right? Well, a veteran anime technical director reveals the truth about his monthly earnings. 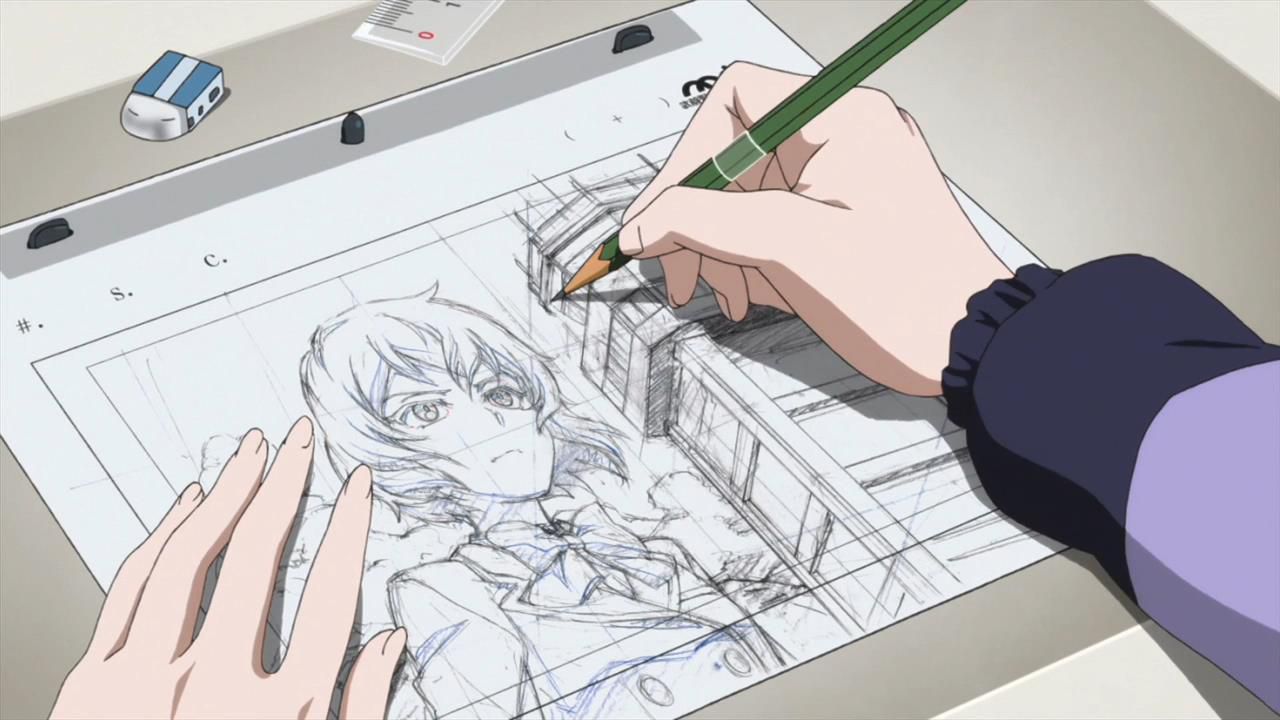 We anime fans have it real good. We’re like spoiled children in a candy store, considering the wide variety of excellent anime shows that are available to us every month. Furthermore, there’s never been a point in history that anime has been so easily accessible thanks to all the streaming services available. But does this mean that everything is hunky-dory in anime land? Sadly, no, many fine folks working in the anime industry are not adequately remunerated for their efforts.

An article in Anime News Network reported on Taiki Nishimura’s recent tweet, where he reveals his monthly income of 100,000 Yen (approximately US $ 900) per anime. That's an incredibly low salary, especially for an anime technical director with 20 years of experience and has worked on anime series such as Aldnoah.Zero, Mobile Suit Gundam Seed Destiny, School Rumble, s.CRY.ed, and Valvrave the Liberator. This modest salary is barely enough to cover his monthly expenses that range between 150,000 - 180,000 Yen ($ 1,350 - $ 1,800.)

It seems that Mr. Nishimura’s earnings are not far off from what many Japanese animators earn. A report from the Japan Animation Creators Association (JAniCA) that surveyed 759 animators in 2015 unveiled that they earned just over 3.3 million Yen (approximately $ 28,000) during 2013. JAniCA conducted a similar survey in 2009 that yielded them almost identical results. This isn’t an indicator that salaries remain static, as animators do earn more when promoted to higher positions such as key animators or animation directors. The association plans to hold more conferences to shine further light on the working conditions of young animators in the anime industry.

The plight of the underpaid and overworked Japanese animator is a matter that’s reported with greater frequency in recent years. And we hope that something will eventually be done to make the anime industry a far more rewarding place for animators. These hardworking men and women have given us endless hours of entertainment and timeless memories. The least we could do is root for them.

The anime industry is being sustained by an increasingly overburdened, underappreciated workforce. Is this a sustainable model?

What the Anime Industry Can Learn from Kimi no Na wa. (Part 1)

Makoto Shinkai managed to produce the highest-grossing anime film of all time despite the number of challenges that came his way, while also disproving several common misconceptions about producing anime.

The Different Models of Time Travel in Anime

Time travel is a ubiquitous topic in all kinds of storytelling and anime is not an exception. In this article, we take a look at the different ways that it is implemented and provide some particular examples in anime.