Meet the Characters of Hetalia

Want to get familiar with the characters of Hetalia before you watch the show? You've come to the right place!

Hetalia is one of those shows where, let's face it, you just HAVE to laugh at every episode. Thankfully, each episode is cut-down to only five minutes, so you can enjoy every last burst of laughter that explodes from within your body! The humor can be a bit ridiculous at times, but altogether the show is a laugh-out-loud masterpiece!

For those of you watching the show for the first time, you're probably wondering whom the characters are and what makes them so loveable. Thankfully you clicked on the right article! Here are a few of the main characters that have made the show so excitable! 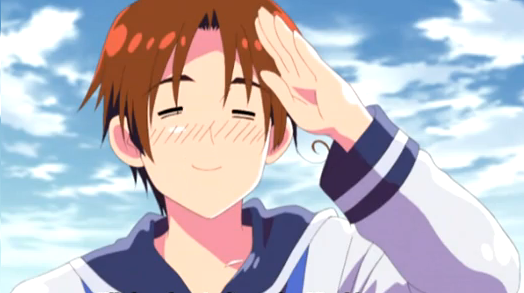 He is the main character in the series, which throws people off when they first watch the series. Italy is shown as a happy and cheerful young fellow, until pressed into any form of conflict. He surrenders right away, waving around the white flag and everything! Talk about weak, but he has Germany to make sure he doesn't get into a pinch. There's no surprise that he has a great fondness for pizza and pasta (who doesn't like them?!). Heck, he even tries to get both Germany and Japan to eat the Italian delicacies with him! He also happens to have an older brother, whom represents the southern half of Italy. When Italy isn't busy crying or surrendering, he can be a very relatable character, and is always caring about the ones around him (although sometimes it bugs the crap out of Germany). Overall, Italy is probably one of the most loved characters of the series, despite his cowardice. 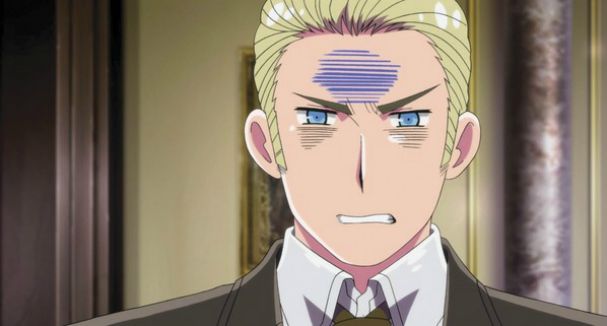 Definitely the serious character of the series. He is portrayed as "the leader" to both Italy and Japan, and is in charge of training the two of them to become acceptable countries. He is fairly tall and has a well-built body, which gives a clear indication on why he is mostly seen as a leader. Roman Empire is his idol, and when he finds out that Italy is his grandson, he is at a loss for words. Germany is very inexperienced when it comes to interacting with other people, so he strictly follows rules in order to avoid any conflicts. You could say he has a bit of OCD. Due to Italy's fear of confrontation, Germany is always having to "babysit" the wimpy crybaby. He enjoys guzzling down beer, as well as eating potatoes and bratwursts. He may not seem like it, but he actually finds Italian culture interesting. Despite his seriousness, Germany can have moments where he actually feels a strong fondness towards Italy. It usually doesn't last too long, though! 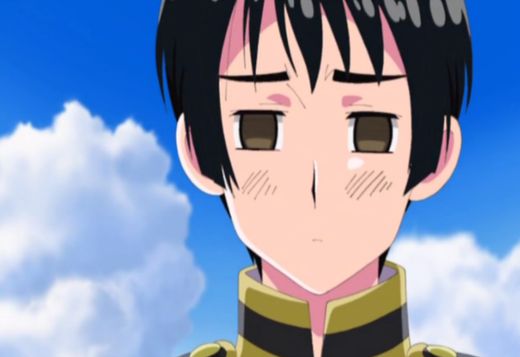 In all honesty, he is my favorite character throughout the series! He is probably one of the most polite characters, and is a hard-worker to boot! Personal space is an issue for him. He hates having people (mainly Italy) sneak their way into his personal bubble. If he is demanded to do something that seems difficult to him, he answers with vague replies, that usually (in his eyes) mean no. Usually he claims that he is very old, but judging from his appearance, he is fairly young. He has trouble understanding western cultures, and when he tries to mimic them he ends up utterly stumped or confused. As to be expected, he is very good with technology, and can easily create things that are compact. Japan is just one of those characters you can't help falling in love with. His quiet disposition and way with words can make anybody instantly claim him as their favorite. In my personal opinion, I would say Japan would likely be in a tie with Italy for the best character in the show.

But those guys aren't the only characters in the show, there are plenty more where that came from! Just to give you a small sample, here are handful of the characters that can be just as equally loved as the protagonists. 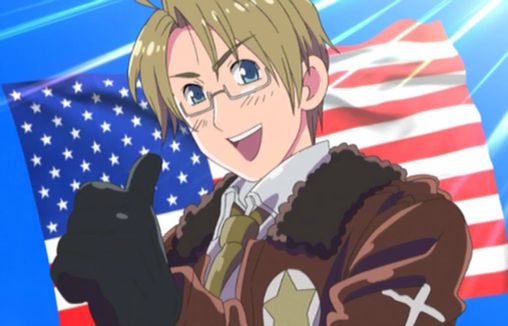 Can you guess America's personality? No? It should be a dead giveaway! He is very hyper and always in somebody's face. He considers himself to be the "leader" of the allies (Britain, France, Russia, China) and claims himself "the hero" of any given issue. It's no surprise that he is constantly bugged and teased about the food he eats, and how it is extremely fattening. America doesn't seem to be bothered by it, though, because he has yet to gain any weight. 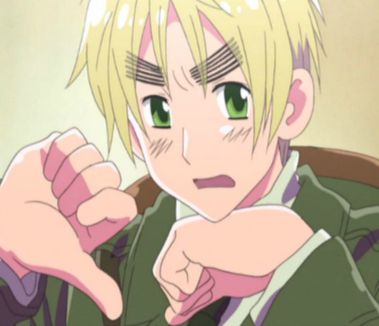 He mainly goes by England, and represents Great Britain and Northern Ireland. His appearance is rather amusing, having big bushy eyebrows that could make anybody laugh. Don't be fooled by his outrageous appearance, though. He's a very bad-tempered young man and was previously a pirate! There's no way to NOT remember this character, because some of his well-known traits are right in your face. He can curse people, he's extremely bad at cooking, he can't hold down alcohol, and he's got a potty mouth! Can you imagine forgetting such a character? 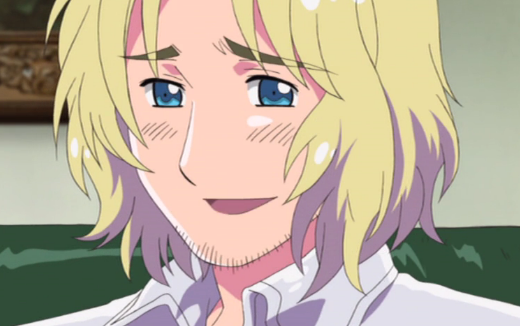 Where we would be without France? Answer: Probably nowhere. He is a romantic fellow and is one-hundred percent carefree. There are occasions where he will try to flirt with any character possible, just to grab attention and to point out his "attractiveness". He hates it when other nations call him old, despite him being the eldest of the European nations. Even though he is romantic most of the time, he doesn't like forcing affection upon others. 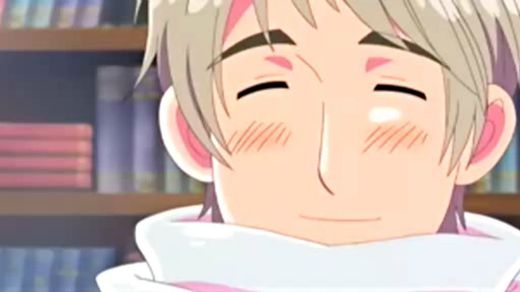 At first glance, Russia seems to look like the sweetest of the bunch. Think again! He is mentally scarred due to a blood-stained past. Even though he seems cruel at times, he really doesn't mean any harm towards the others. He just wants to be able to live together in peace with everyone. He has a minor obsession with vodka and sunflowers. There's no doubt that he doesn't want to hurt anyone, but his past always haunts him and causes him to crack under the pressure. 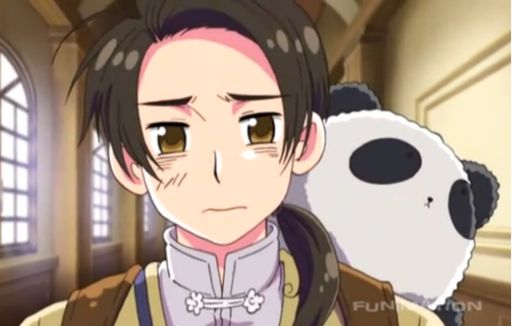 He is one of the oldest nations, being at a mind-boggling four-thousand-years old! Wow! Whenever he gets into a fight with Italy, Germany, and Japan, he fights with a cooking pan and a ladle. Strange choice of weaponry, huh? It's only because he's a good cook! Japan had given him a Hello Kitty, and he instantly became a huge fan. China is rather shy at times, but he'll do what has to be done in any given situation.

There you have it! The best of the best! You think these are the only characters? Oh boy... You really need to watch Hetalia if you think that! There are PLENTY more characters to fall in love with! Every five-minute episode is worth the watch! Believe me, you won't regret watching this anime!