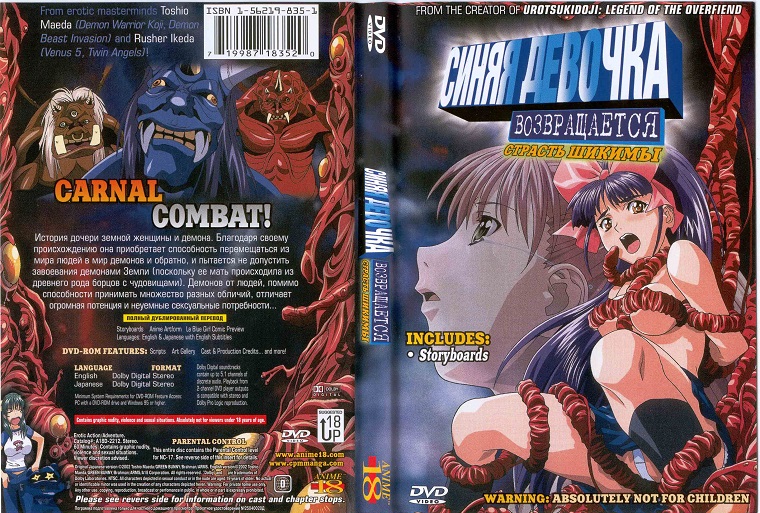 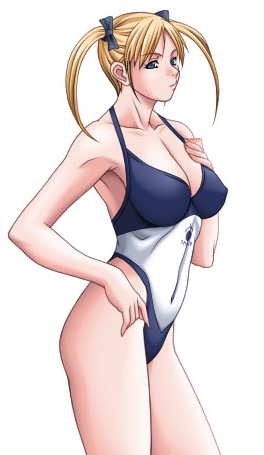 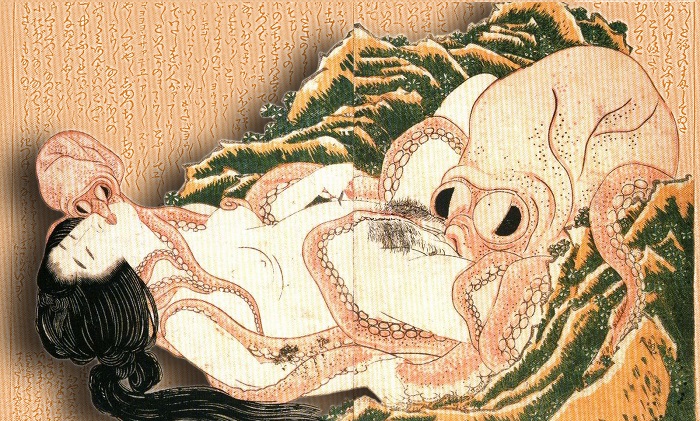 Ecchi is not so much a genre as it is an element to a genre. Ecchi in anime refers to things that are sexually suggestive without going into the realm of being explicit. This can range from situations where a male character might purposely or accidentally find themselves in a female bathhouse for the purpose of sexual based humor, to female characters wearing skirts that allow for none too subtle reveals of underwear, to featuring a character that enjoys making sexual innuendos and being a bit of a pervert. An action anime might therefore have some ecchi elements in it based on the characters or the plot of an episode, and harem anime tend to feature this in droves. 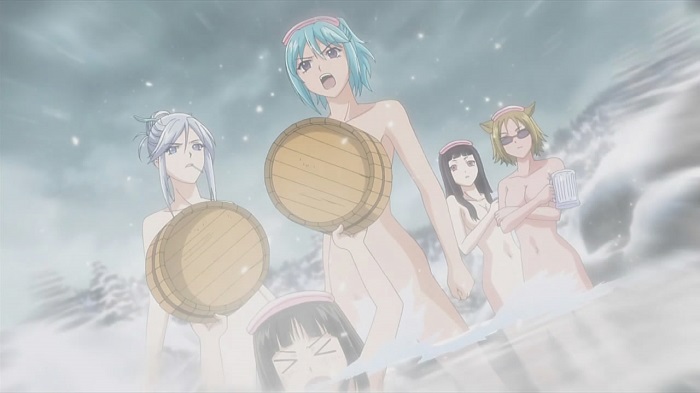 Ecchi normally doesn’t get explicit with nudity or sex. Often the case with nudity is that it'll be playfully obscured with objects or lighting effects, and if full nudity is shown, it’s generally done with some sort of comical purpose in tow. A lot of this depends on the amount of fan service the anime or manga wishes to feature, which is a term we'll get into below.

Fan service is a fairly broad term that’s used to describe when a form of entertainment deliberately gives in to providing its viewers with something they know the audience wants, even if it isn’t exactly integral to the plot. A common example of this in anime would be finding any reason to dress attractive characters in revealing clothing. For example, there might be an episode at a beach where characters are put into swimsuits, clothing that is ripped apart in a fight, setting a scene in a girl’s spa; or any combination thereof. It can even pertain to something in the animation style itself by giving a character excessive proportions or animating a character so that their chest bounces in a way that physics cannot possibly explain.

A famous example of far more explicit fan service is contained within the uncensored Street Fighter II: The Movie where the character of Chun-Li is shown naked in the shower. Was this important to the plot? No. Could it be removed from the film without any adverse effect to the narrative? Yes. So why was it there? Because Chun-Li is a fan favorite character and this film gave people a chance to see her naked; quite literally 'service to the fans'. 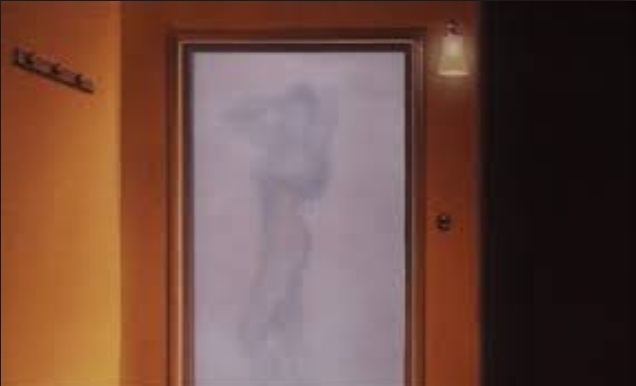 For example, a very sensitive subject is that of loli, or the depiction of intimacy involving a character that either is underage, or looks underage. Because of the storylines and animation, a character could be created that is physically or mentally 1200 years old, but has the body of a 10 year old human female. The inclusion of a character like that creates many legal and ethical questions. 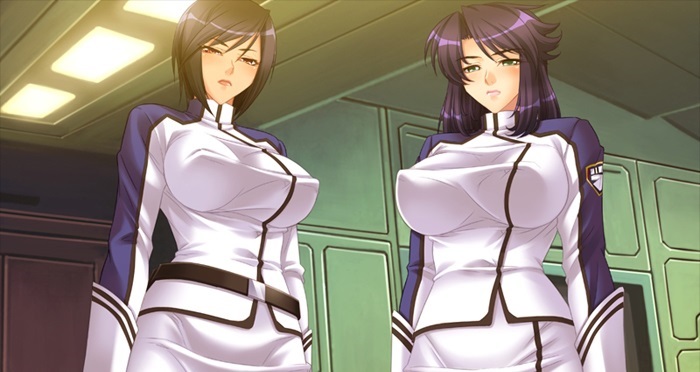 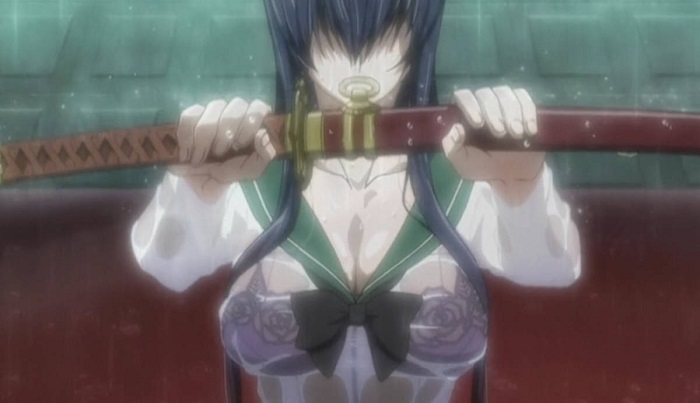