Introduction to Webtoons: 5 Awesome Titles to Get You Hooked!

Initially a form of comic strip designed to be easily read on mobiles, Webtoons quickly evolved to incorporate elements of Manwha(Korean Manga). The result has been a rich, vibrant form of art, and storytelling that frequently surpasses the quality of popular Anime and manga. 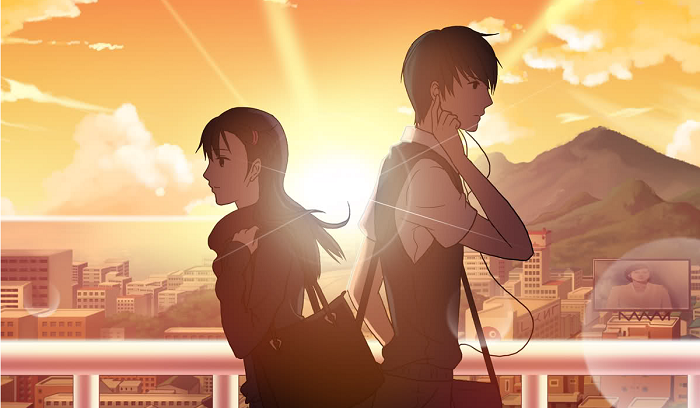 In the modern world, Vampires are a well known existence. They are treated as outcasts, shunned and hated by normal humans. Our main character lives with her identity as a vampire hidden, attempting to attend high school as a normal girl. However, one day she can't help herself and bites a particularly sweet smelling boy, and suddenly her identity becomes his secret to keep as well. Thus a dangerous, precarious relationship is formed. A relationship made much more complicated when that boy begins falling head over heels in love with her.

4. Dice: The Cube That Changes Everything (Action/Fantasy) 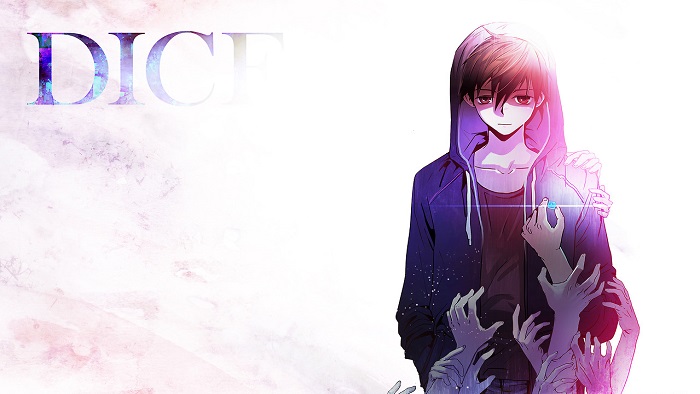 DICE explores a fascinating scenario: What if you had the power to change & improve everything about yourself as if you were a video game character? What if you could train your stats in real life, modify your appearance, and even learn new skills? And what happens when people begin to become aware of the existence of that kind power? And they will stop at nothing to gain it.

DICE begins as a story about a bullied kid gaining the power to turn himself into the star of high school. However, the plot soon grows more sinister as new characters gain the power of DICE, and the origin of that power comes into question.

3. Girls of the Wilds (Romance/Martial Arts) 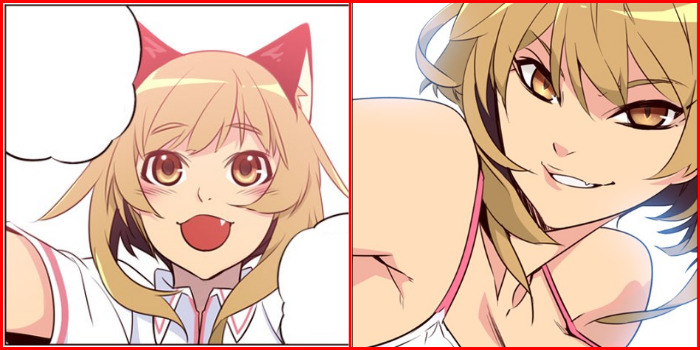 Cute girls duking it out in battle-royale tournaments? Check. A wimpy, spineless main character who mysteriously attracts the attention of these women? Check. At least in the beginning. But unlike the typical spineless anime MC, our hero Jaegu has a surprising depth to his character - and the determination to change himself.

Wild’s High School is an all-girls high school, famous nationwide for its martial arts. And for the first time, it has opened its doors to a male student. Jaegu is the first male to transfer to the school as part of their transition to being a co-ed school. And surprise surprise, he manages to make an enemy out of the strongest woman at Wild's High, who challenges him to a duel. Jaegu must desperately train to survive in this survival of the fittest free-for-all.

Girls of the Wilds breaks away from standard harem tropes, most notably in its characters. There is a network of friendships and relationships being built between the various characters that does not revolve around Jaegu. Everyone has their own life outside of our MCs world, and Girls of the Wilds never sinks into the sticky mess of Yuuki Rito inspired ‘accidents’ that have come to characterize this genre. Jaegu himself also possesses deep motivations for personal growth. He is the sole provider for his two younger siblings, and works long hours outside of school to keep them fed and pay the bills. He is acutely aware of his own poverty, and it affects his daily interactions in a serious way. 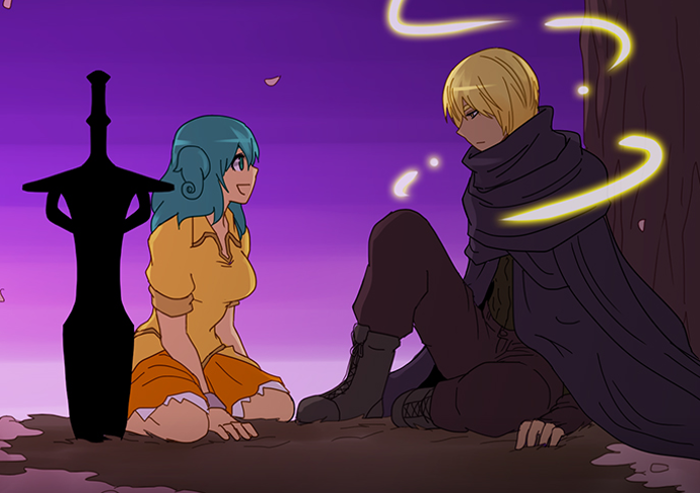 Leez’s small home village- and everyone in it- is obliterated by a powerful Sura, a monster. In the wake of her hometown’s destruction, she crosses paths with Asha Rahiro, a renowned magician with a shadowy past. Asha offers to escort Leez and begins teaching her magic after learning of Leez’s true name, the name given to her at birth. The name of a God: Kubera.

Kubera’s lore and history are worthy of a novel. A rich history of interplanetary conflict is frequently referenced throughout the plot. Gods and Sura take an active role in the events of history. They play important roles in the events of Kubera, meddling in the affairs of humans and affecting the outcome of the plot. On top of that, the power progression and fights of Kubera are a lot more interesting than the average shounen anime, where he-who-angrily-shouts-the-loudest-is-king. The mechanics of magic in this series are carefully defined and thought out. Most importantly, fights are an accessory to the story, not vice-versa.

Kubera is almost entirely character driven. There’s no deus-ex-machina plot magic going on to force the story forwards. The events of the webtoon are caused directly or indirectly by established characters striving to achieve their goals- for good or evil. 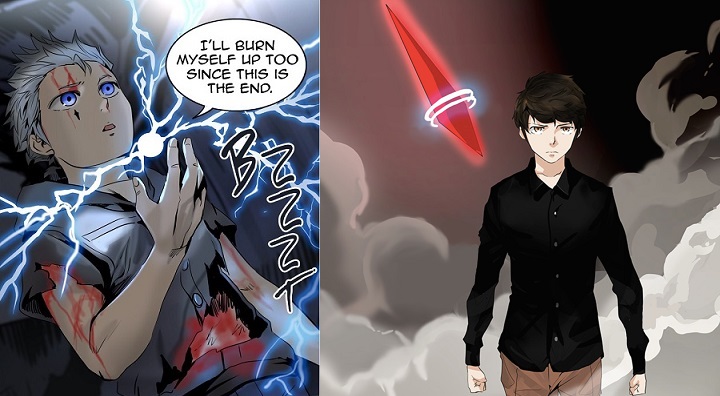 "What do you desire? Money and wealth? Honor and pride? Authority and power? Revenge? Or something that transcends them all? Whatever you desire, it is here." - (Tower of God synopsis from Webtoons Live). The Tower is a place where any dream can be fulfilled - and a thousand others will be crushed along the way.

An adventure fantasy of epic proportions, Tower of God initially follows the story of Baam, a boy who gains entry to the Tower of God under irregular circumstances. Baam's goal is simple: to find his only friend, Rachel, who was accepted into the Tower before him. As he climbs the tower, a team of powerful allies gather around him to aid him in climbing... and to use Baam's growing powers to aid their own climb.

The Tower is an entire world, with hundreds of floors, some spanning miles on their own. Hundreds of thousands of people attempt to climb the tower as Regulars, seeking to become Rankers and gain their heart’s desires. Each floor is a new test - and each test is much more difficult than the last. Thousands will try to rise, thousands will fail, and countless will die in pursuit of the ultimate goal.

Tower of God is the most popular webtoon in publication for a damn good reason. The world building of Tower of God is completely unrivaled. Not even wildly successful manga like One piece and Hunter x Hunter hold a candle. ToG is preceded by multiple unpublished manhwa series in which the author, SIU, developed many of the characters and ‘floors’ that appear in this webtoon. The result is a rich backdrop to the events of Tower of God, and a cast of fully developed characters and relationships that bring a vivid depth to the webtoon.