Image Source: Ghost in the Shell

Urusei Yatsura. Patlabor. Ghost in the Shell. If you've been watching anime long enough, you've probably seen something directed by Mamoru Oshii. However, can you name any of the many live-action films he's directed?

Assault Girls. Garm Wars: The Last Druid. 28 1/2 Mousou no Kyojin. You probably haven't even heard of any of those titles. That last one doesn't even have a Wikipedia page (it appears to be inspired by Tetsujin 28). Maybe you heard about the live-action Patlabor (a series with a built-in fanbase from the anime) or caught Avalon while it was circling premium cable channels years back (James Cameron's endorsement did more in terms of getting that movie exposure than Oshii's other live-action work), but generally Oshii's live-action filmography has been nowhere near as successful - neither commercially nor critically - as his work in animation.

And it's that live-action stuff that Oshii has said he wants to spend the rest of his life on. 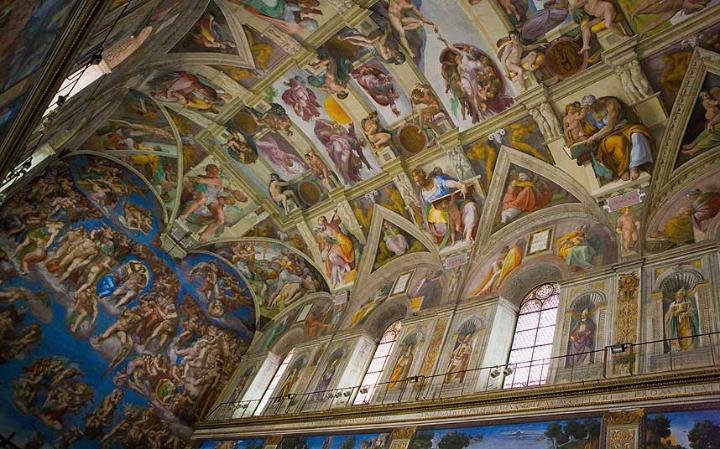 (Image Source) Not what Michelangelo wanted to be known for

Artists don't always achieve fame for what they wish to achieve recognition for. Michelangelo thought the Sistine Chapel was a piece of crap compared to his sculptures, Arthur Conan Doyle wanted to be known for anything other than Sherlock Holmes. Now I don't think Mamoru Oshii hates Ghost in the Shell or anime in general, but it's notable that his biggest passion project has been shrouded in obscurity.

In 1987, hot off establishing himself as an anime auteur with Beautiful Dreamer and Angel's Egg, Oshii released his first live action film The Red Spectacles, which - alongside an accompanying radio drama - marked the launch of his Kerberos saga, an alternate history series centered around war between rival military and police factions. The saga included a second live-action film, Stray Dog, multiple manga series, another radio drama, a spin-off series of novels, short films, and a "super-live-mation" movie (it looks like this) about "fast food grifters." 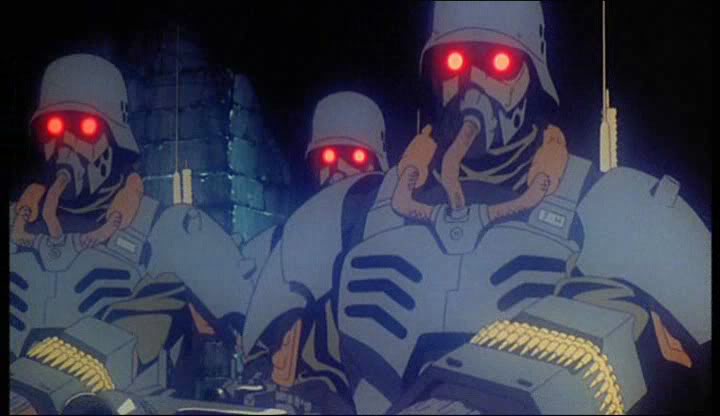 And what's the single part of the Kerberos saga that received worldwide attention? The one traditionally animated movie in the saga, Jin-Roh, which Oshii didn't even direct. 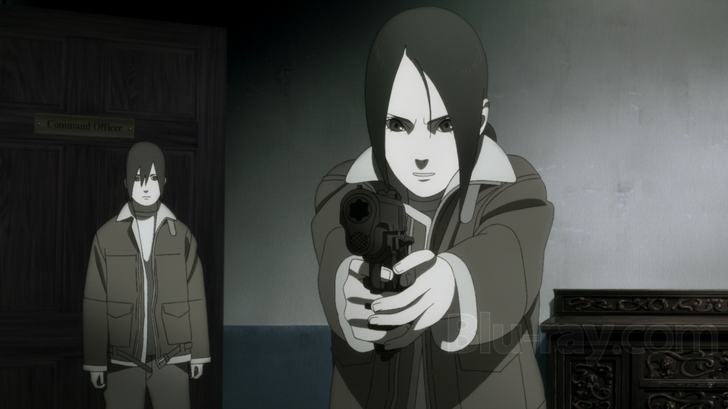 Oshii does what he wants rather than what people want from him, and God bless him for it. Like his long-time frenemy Hayao Miyazaki, he's been known to speak up and harshly criticize his own industry. His last anime feature film, 2008's The Sky Crawlers, is easy to read as a critique of anime and its fans, focused as it is on characters stuck in an eternal state of childhood repeating the same rote battles over and over again.

And since Sky Crawlers, he's been pretty much absent from the anime world. A TV anime in the Kerberos saga has been constantly delayed and appears to be canceled. He took part in a few projects released in 2009, serving as "creative director" on the Halo Legends short "The Duel" and screenwriter for the still-unreleased-stateside Musashi: The Dream of the Last Samurai. He was credited as a "project consultant" on Kick-Heart in 2012.

The most you could get out of him as a full-on director in animation, though, is the 13-minute short Je t'aime (featured above). A hypnotically slow-paced short following a basset hound wandering an empty city, occasionally encountering an android woman, it's as quintessentially "Oshii" as one could imagine, and if this was his last piece of animation it would be a fitting swan song.

His Explanation For His Absence 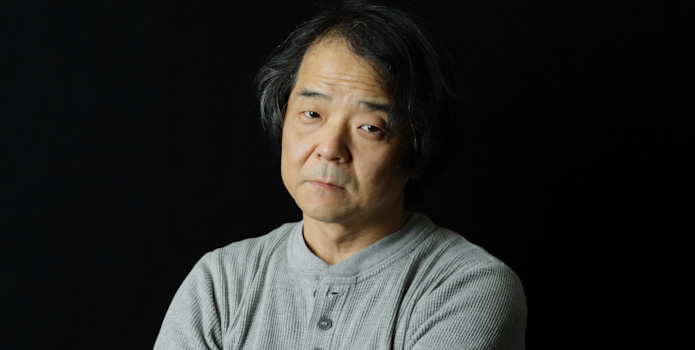 (image source) The man himself

In May, Oshii explained to Oricon why he left anime. He stated "I’m the kind who wants do my own part 120 percent with perfection, but because if I’m allowed to do that, the whole work will head towards ruin, so I think 90 percent is okay... However, the number of people within this country able to work with such high precision is less than 5 percent. The younger generation is more individualistic, and while the world appreciates how good their art has become, they’re unable to do exhausting work like their older predecessors. The biggest reason why I’ve stopped making anime is because the people who I can do [anime] with are disappearing."

It would be easy to take that as an insult ("Dem youngins dun know how to anime good!"), but reading his comments, he's actually making some sense. The discussion of individualism versus precision is less one about quality and more about changing values. When I think of the most exciting anime from an animation standpoint in recent years, I think of Space Dandy, of One Punch Man, of Little Witch Academia.

And when I think of the art in these shows, it is incredibly, as Oshii puts it, "individualistic." Each individual animator does their own thing rather than sticking to strict model sheets. The animation still requires a great deal of skill to pull off, but it's a completely different skill from the perfectionist technical expertise needed to pull off something like Ghost in the Shell.

Years ago, Oshii actually voiced a preference for this sort of "anarchy" over the "Kremlin"-like authoritarian strictness required of animators at Studio Ghibli. But it's not a world he wishes to work in at this time.

So Oshii had directed some animation shortly before that Oricon interview. It's only 30 seconds, designed as a bumper for Adult Swim, but it's something. And it turns out, it's a hint of something big... relatively speaking. Because at Anime Expo, it was announced that Oshii is making a "micro-series" to premiere on Toonami in 2017. The series will be five episodes of five minutes each, so it's only 25 minutes of animation, but that's still around twice the length of what he's directed in the past eight years.

No details have been given about the content of the series, but Oshii's Adult Swim bumper might imply that doing 3D animation is his solution to the waning perfectionism of traditional animators, and the wild creative freedom Adult Swim lends its original series creators means we're likely to see something pretty crazy.