Top 7 Spectacled Characters Found in Manga and Webtoon with Secrets

The old stereotype of those with glasses is that they are timid, intelligent, or a bit of an outcast. However, there are plenty of characters that throw you off-guard and make you think twice before judging someone based on their glasses.

When you see spectacled characters in manga and webtoons, more often than not, you immediately associate them with one of two (or both!) characteristics: they are either an intellect or a timid outcast. But sometimes the glasses are there as a signifier to show how the characters aren't everything that meets the eye. Read on to find out how the characters listed below have something more going on behind their glasses. 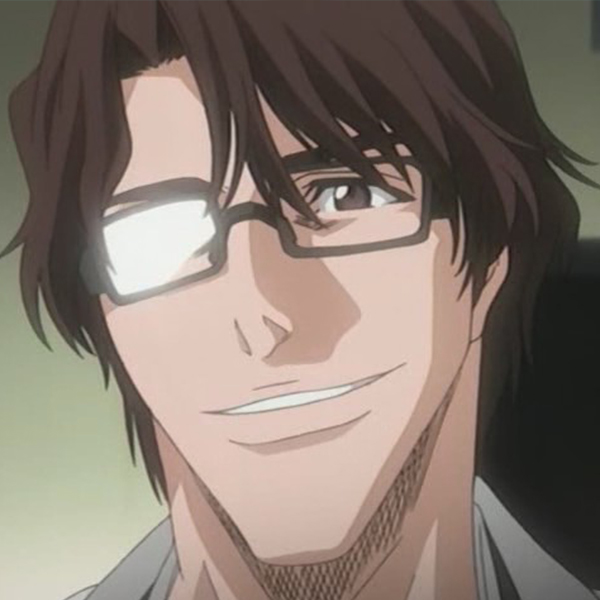 A major character with glasses with an ulterior motive, Sousuke Aizen was originally the captain of the fifth division Soul Society's Thirteen Court Guard Squad and was known for his righteousness and skilled fighting abilities. However, as he takes off his glasses and slicks back his hair at a decisive moment, no one would have guessed Aizen's true identity. When wearing glasses, Aizen appears to be a calm, intellectual man, but without it, he is one of the most ruthless and power-mongering characters to be found in Hueco Mundo. 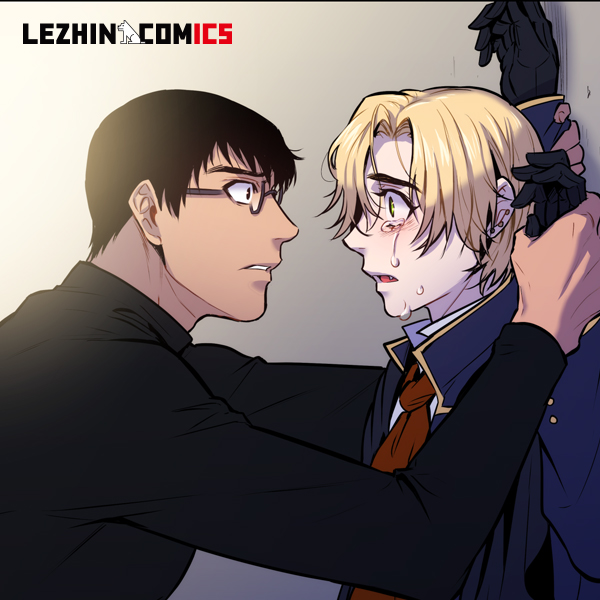 In a world where the vampires have control over humans by emitting certain pheromones that will force any human into submission, One (yes, this is his name) is a one-of-a-kind banker as he is immune to all types of pheromones. He appears to be the typical spectacled character- smart and hard-working- but when One's secret is discovered by one of the vampire lords, he is rather easily persuaded to be involved in the lord’s peculiar hobby: S & M. And guess who the Dom is in this scenario. 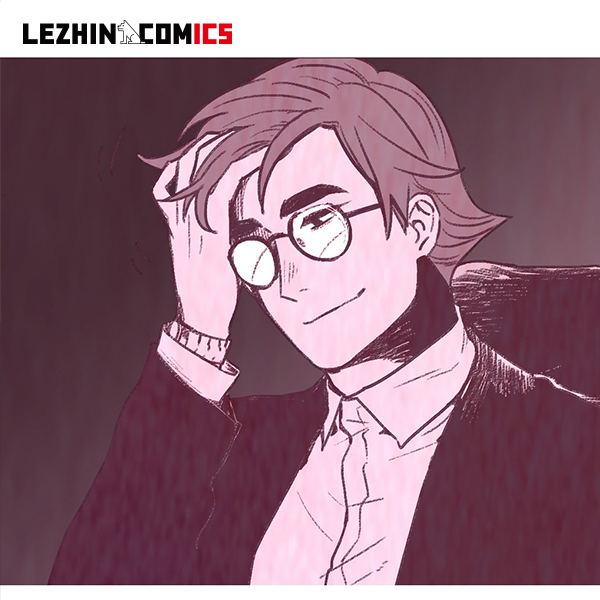 Park Jaeha is a handsome, competent obstetrician, working at a hospital run by his mother. He enjoys spending his free time posing as a nude model at an art class where he meets a certain girl. Perhaps being affected by his mother's obsessive control over him for so many years, Jaeha in turn shows great affection towards this female artist to the extent where you doubt his common sense and whether he understands the difference between love and an unhealthy obsession. 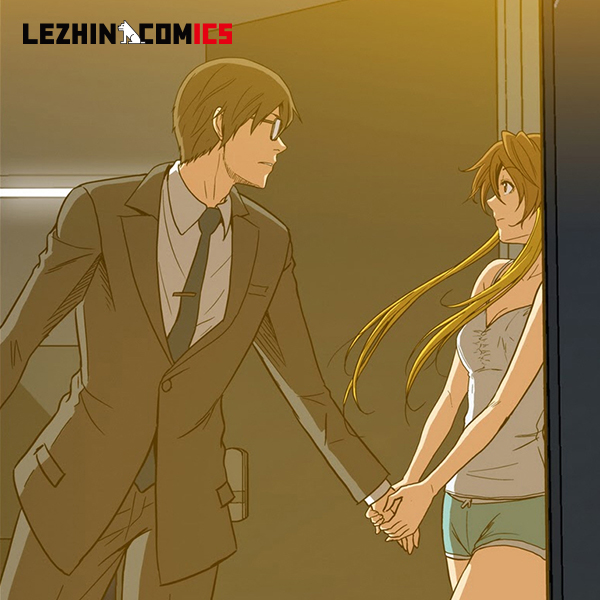 Kim Seunggu is your typical everyday businessman found in Korea, trying to live an honest life and provide for his family. However, as he is demoted at his workplace, he finds himself straying from his honest way of living and spending more time with a certain lady who helps him indulge in being a little more reckless and find enjoyment in doing something wrong. Although he is constantly scared of his marriage and his career being wrecked, he can’t help but enjoy his double life.

He Does a Body Good - Go Hosang 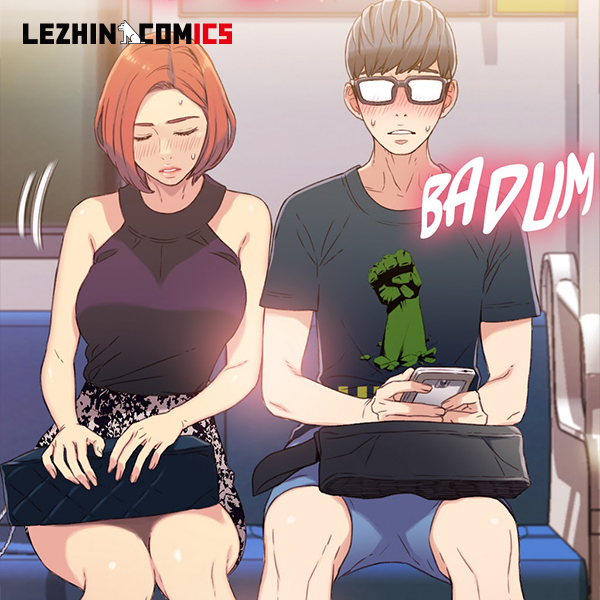 The typical, quiet, timid guy, Go Hosang is someone who you wouldn’t bother noticing. But it's a different story after he gets electrocuted and gains a special ability: to make anyone he touches with his bare skin feel the desire to sleep with him. With this ability, he is able to soothe his angry customers as well as get into bed with many attractive women who, at first, laugh him off because of his nerdy exterior. 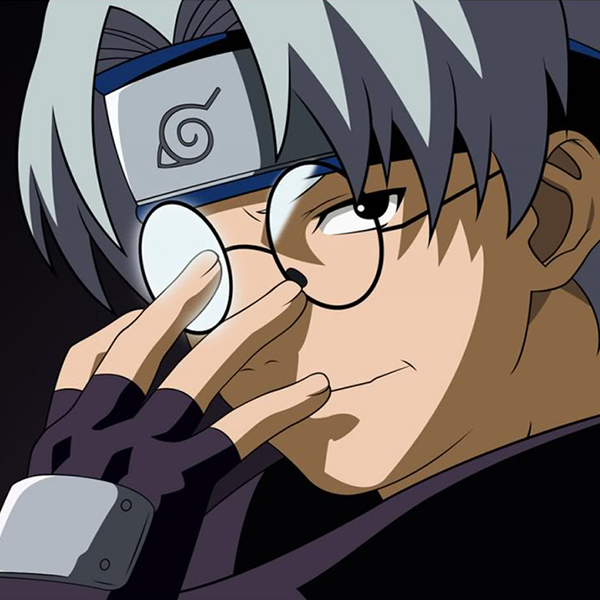 Hiding his true identity behind his glasses, Yakushi Kabuto first appears to be a really kind and a dependable senpai for Naruto and his fellow ninjas. However, he soon reveals himself to be a much more conniving and deceitful character and ends up playing the role of a fairly important antagonist throughout the Naruto series' long run. 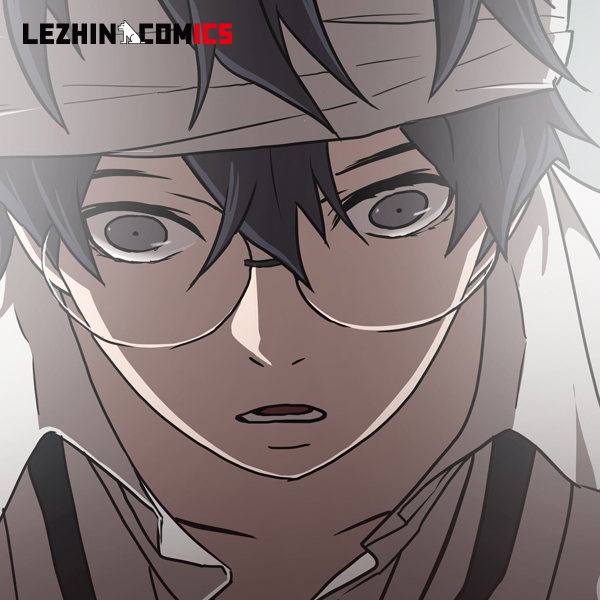 He may look like a weak, soft-hearted boy with no ill intent but don’t let his looks fool you. Originally an outcast, Kang Haneul was always kicked around to buy snacks and drinks for his so-called friends. One day, he meets a skilled trainer who recognizes Haneul’s rare eye-sight, called the Golden Vision. With this ability - and after a certain hypnosis - whenever Haneul’s glasses are taken off, he goes on a raving rampage, clearing the streets of mobsters and knocking out all his opponents. 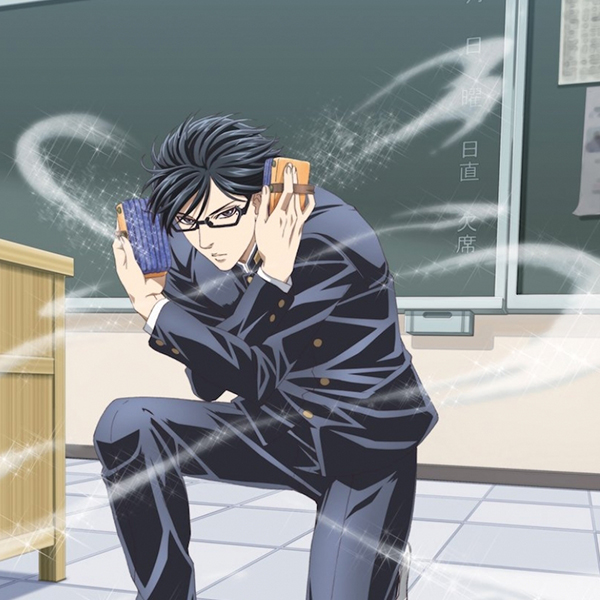 Throwing the 'spectacled boy' anime stereotype out the window, Sakamoto has the brains and the looks that have girls and boys alike falling for his charms. It's hard to look past his unusual behavior, but no one can possibly outwit Sakamoto, no matter how his friends or teacher try. This overall perfect character may come off as irritable to some, but Sakamoto has his way of continuously inspiring his friends to be better and live life to the fullest.

Everyone knows of the saying, you shouldn't judge a book by its cover, and it's true for these spectacled characters as well as many other features that come with a stereotype. To find out more , click here.