Talent vs Effort in Ping Pong The Animation

Some people just seem like they're born bursting with natural talent and ability, giving them a distinct advantage over the competition. Can these gifted few be bested by the average chump if they just grit their teeth and give it their all? Ping Pong The Animation has the answers.

There are some people you just can’t help but think of as being born to do something. They seem to excel in a certain field without even trying, as if they just popped out of the womb already equipped to play basketball, paint beautifully, or sing like an angel. These are the rare few we say have an innate talent. They are looked upon with a mixture of jealousy and reverence. Everyone without talent can only achieve the same results by working their butts off twice as hard - and even then, they might not actually reach their goal. Among many other bittersweet, sometimes life-affirming insights, Ping Pong The Animation gives us a realistic view of the relationship between natural talent and hard work...and this reality isn't always a pretty sight to behold.

If you haven't seen Ping Pong The Animation (in which case, drop everything you're doing and get on that now!), it's about high school table tennis players and their struggles with the sport. It may technically be a sports anime, but it's more a tale of existential discovery and growth, than strictly being a table tennis anime. As such, one thing it does with an amazingly nuanced perspective is tackling all the various emotional issues high-level athletes face as a result of being thrust into stressful, highly competitive environments.

This article contains spoilers, read ahead with caution! 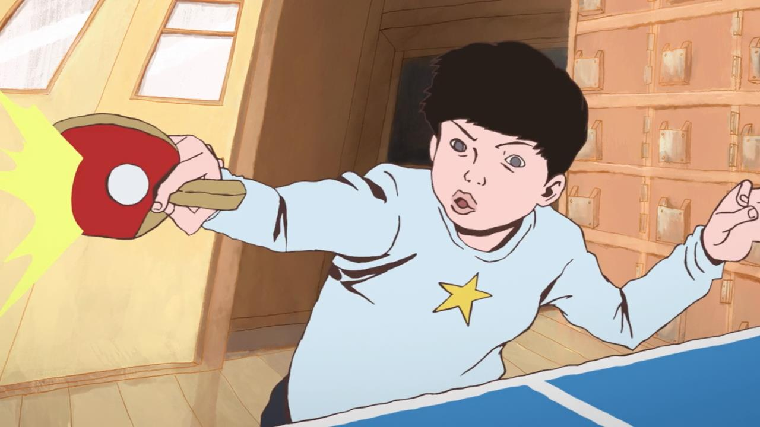 Peco is one of those lucky enough to be born with all the potential in the world. At the beginning of the series, he's the clear ace of his team. He's cocky, but his skills back up his smack talk so it's hard to complain. One of his hobbies is beating Akuma, a gangly boy with severe myopia who was explicitly told he would never be good at sports.

The funny thing is, Peco hardly even attends practice and yet he still outshines players who work their hands to the bone every day. It's enough to make you shake your fist at him in rage, wondering how he could end up becoming an untouchable ping pong god without even trying.

But Peco is only human, and eventually his natural talent alone isn't enough to keep him on top.

Unlike some anime where the natural geniuses can't ever be surpassed, Peco is not invincible. He suffers a bitter loss to a talented player named Kong and that shatters his carefree worldview. From then on, he slacks off even more than usual, to the point where he avoids the sport like an ex after a bad break-up. Peco really goes off the deep-end when he loses a match to Akuma - the guy he used to easily whip on a regular basis. Through pure effort, Akuma manages to finally beat his rival during a low point in his career. 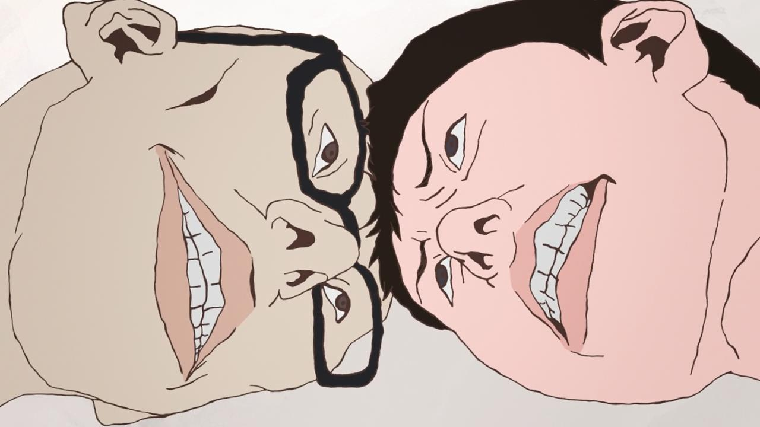 So the message is that as long as you try hard, you can make up for your shortcomings right? Well, not exactly. Akuma's winning streak comes to a very abrupt end as soon as he faces an opponent who wasn't shoveling potato chips down his gullet by the bagful instead of practicing. Effort alone will help you achieve certain victories, but it often isn't enough to stand on an even playing field with the best of the best. This is especially true if you're at a particular disadvantage, such as Akuma with his bad vision and general unsuitability to the sport. The tragic reality is that you have no control over the body you're born with, and so your ability as a player is partially left to fate. Ping Pong The Animation is refreshing in that aspect, as it doesn't sugarcoat anything. It tells it how it is.

Whether you're born with an advantage or disadvantage, there's not just a single factor that will determine your success. Smile is a character that really embodies this idea, as he's a happy medium on the spectrum. He has great natural potential, but not quite as much as Peco. That advantage mixed with a lot of effort makes him one of the most formidable players for the majority of the anime. However, when he's eventually faced with the biggest challenge of his table tennis career...well, you're going to have to watch the anime to see how he fares. 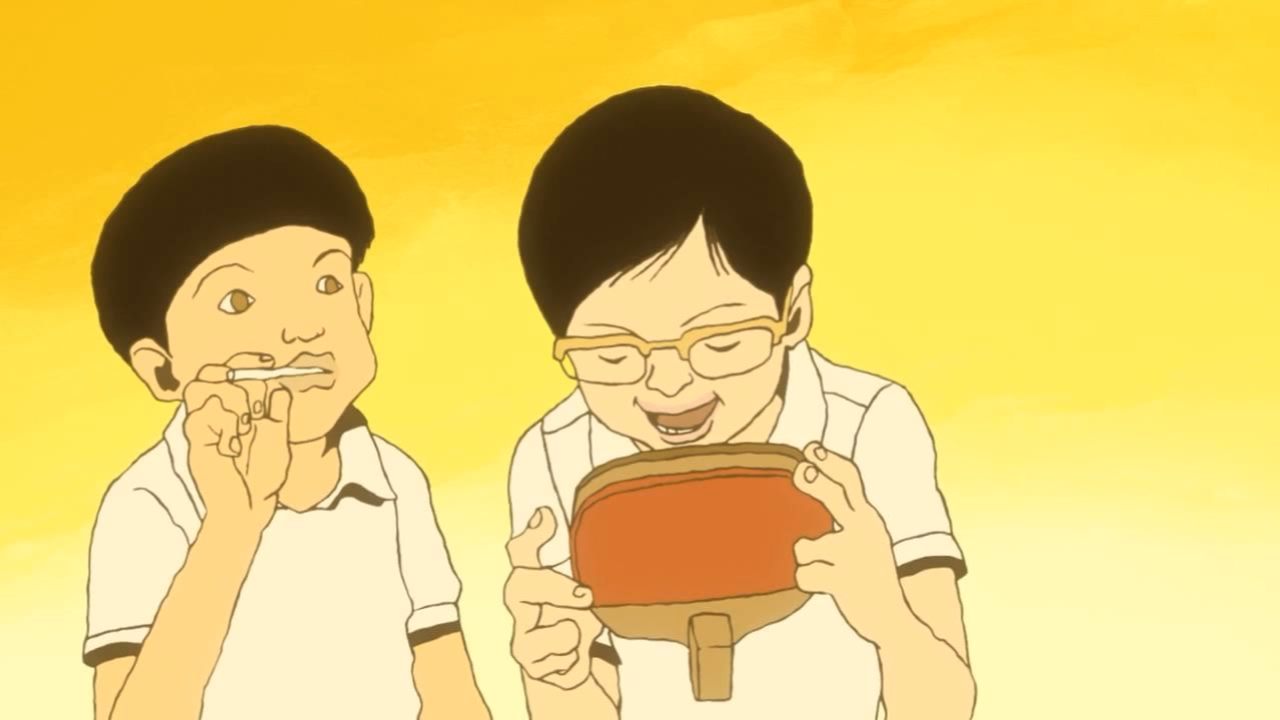 In the end, Ping Pong The Animation doesn't deny the importance of either talent or hard work. Instead, it paints a realistic picture of how a mixture of both is ideal. Far too often you'll see sports anime where a weak, wimpy character manages to push through with GUTS!! alone when they otherwise shouldn't have been successful. Ping Pong The Animation acknowledges that certain barriers can be overcome with effort, but you have to be honest with your limits.

However, there also isn't this one-dimensional focus on excellence and talent as the be-all-end-all in life, as even the characters that flat-out suck at ping pong end up finding happiness. If you're not good at one thing, chances are you'll find something else you love that you can excel in. So while effort alone may not be enough to take you all the way...it will certainly take you far. Don't give up!

About Overcooled of Metanorn:
A neuroscience graduate, black belt, and all-around nerd. You'll either find me in my lab or curled up in my rilakkuma kigurumi watching anime.
She has written about Ping Pong The Animation before here.