Scores of anime characters can level mountains, resurrect the dead, or perform similar feats but few possess the level of power necessary to truly be called a god. From warping reality as they see fit to changing the course of history for fun, these deities can influence whole worlds on a whim. 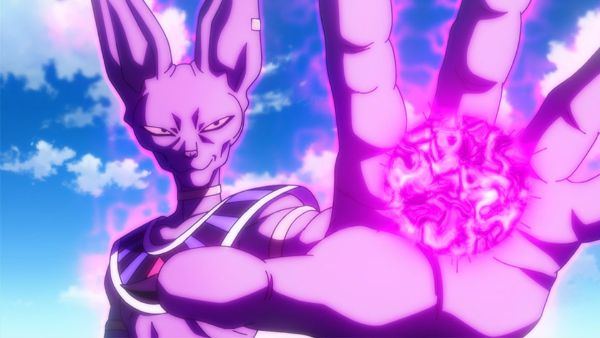 Beerus “The Destroyer” is…well, a destroyer. As the god of destruction, he is one of the most powerful beings in the entire universe. Other gods cower in fear of Beerus and not even Goku or Vegeta have been able to best him. 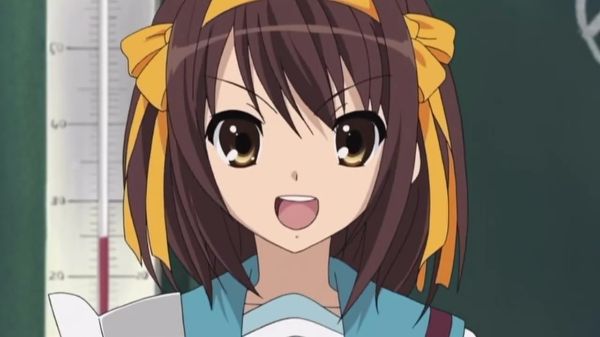 Haruhi Suzumiya is an eccentric young lady dedicated to discovering the supernatural, the paranormal, the aliens, and anything else considered out of this world. At the same time she is blissfully unaware that she holds all the powers of a god and can change reality however she wants. 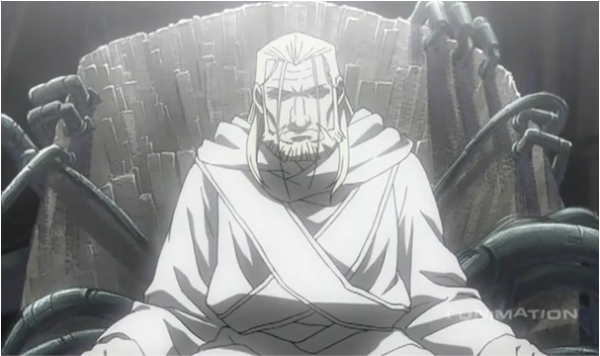 Homunculus is an unnatural being born from a forbidden act of alchemy. Having created more of his kind - “children” that refer to him as “Father” - his ultimate goal is world domination and his god-like abilities (plus centuries of planning) could make that an obtainable objective. 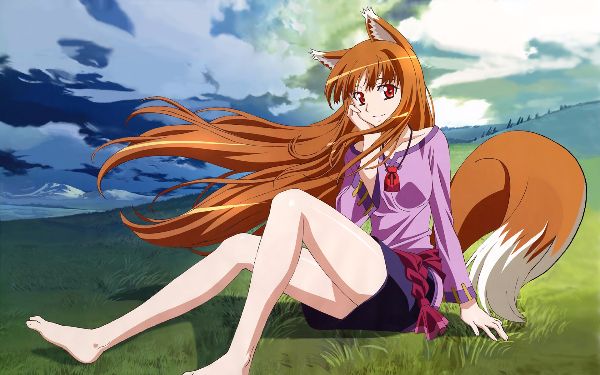 Holo lives in a world where she and her fellow deities have mostly been forgotten i.e. covered up by the Christian church and other religions. She is a harvest deity with the ears and tail of a wolf, a precursor to her true animal form. 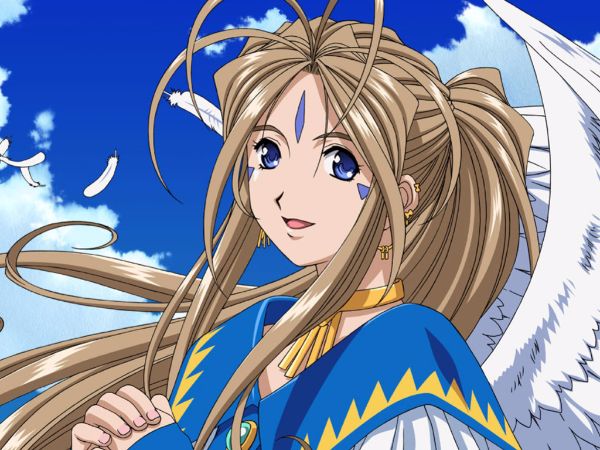 Belldandy is described as a “goddess first-class, unlimited”, meaning she can kick some serious ass when need be. Under normal circumstances she wears a magical earring that seals most of her power and has only removed it once in order to completely rebuild a house from rubble, which she said took 1/10,000,000th of her power. 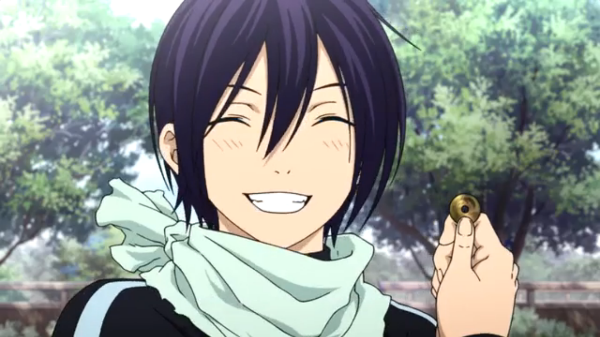 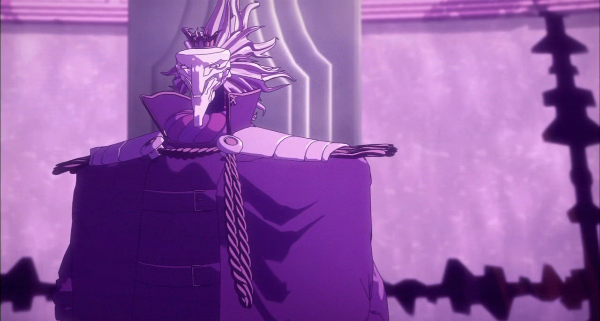 If you find yourself as a character in Future Diary, this guy is the cause of all your problems. Deus Ex Machina is the god of time and space, meaning he can do whatever he feels like and there is not a lot you can do about it. He created the survival game that drives the series because to this guy everything is a game, even life and death. 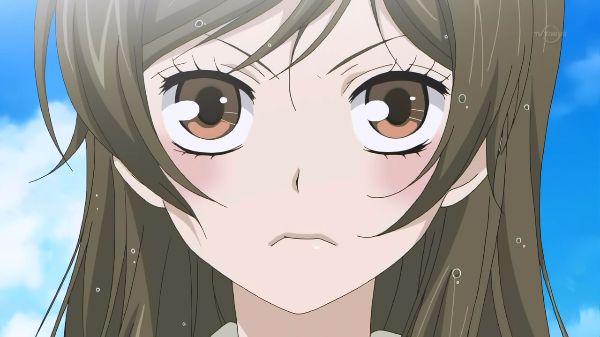 Nanami was down on her luck due to her dad’s gambling debts when one day she saved an old man from being attacked by a dog. In gratitude he gave her his house. Oh, but he forgot of mention he was a god. And now she gets his duties alongside his house. Including living with the demon fox man who lives there. Yay? 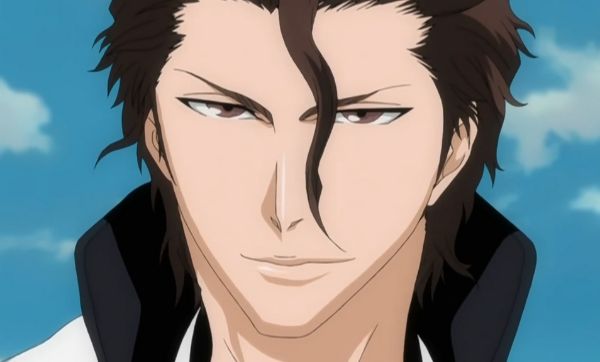 Aizen started off as a promising young man, and by “promising young man” I mean “if Charles Manson had superpowers”. This guy spent centuries building up an army of followers and monsters to overthrow the king of the afterlife while he was posing as one of the king’s most devoted followers. He does this with a nifty magic crystal that can take its holders desires and make them real, no matter how depraved and sadistic those desires may be. 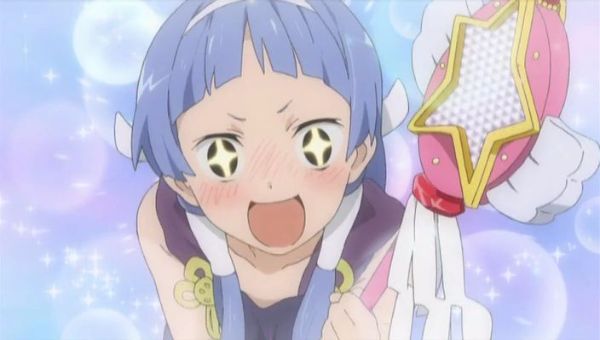 Nagi is a goddess of purification who lost most of her mojo when an idiot schoolboy cuts down her sacred tree to get wood for his art project. Way to go, kid. She is still able to perform magic, but only with an exorcism staff that began life as a magical girl toy baton. 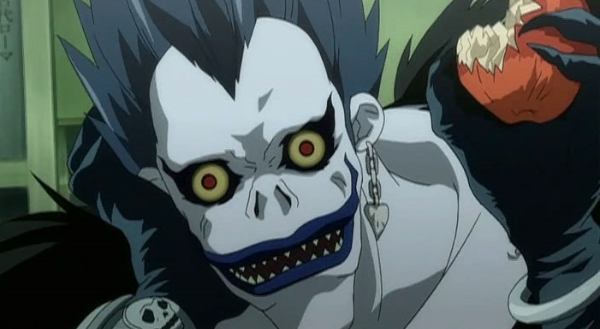 Shinigami: the gods of death. Each possesses a Death Note, a magical notebook that will kill anyone whose name is written inside and add the victims remaining life force to the shinigami’s own pool of life energy. That life is all good and well for most, but one day the Shinigami 'Ryuk' grows bored and drops his spare book into the human world to see what would happen. A cat and mouse game between two young geniuses that lead to world-changing events, of course. 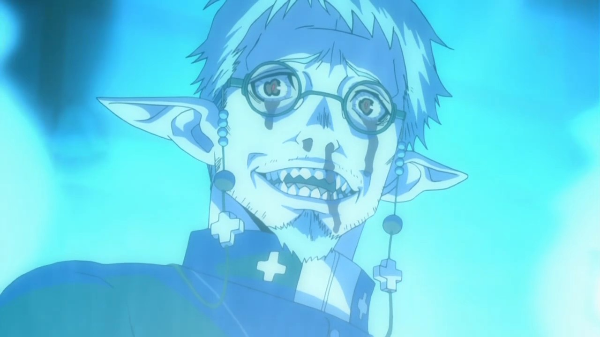 Satan is…well, literally the Devil. The most powerful demon in existence, the only reason Satan has not conquered the world is because no human host can hold him for more than a brief period without dying. These limitations leave the full extent of his power a mystery. 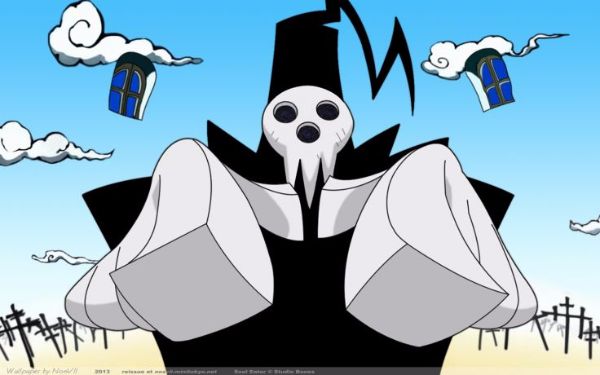 This particular shinigami is literally named Shinigami. Once he traveled the world as the Grim Reaper, spilling blood and souls to put fear into the hearts of man and monster alike. While a magical seal now prevents him from making any vacation plans, his power has not diminished in the years since his confinement. 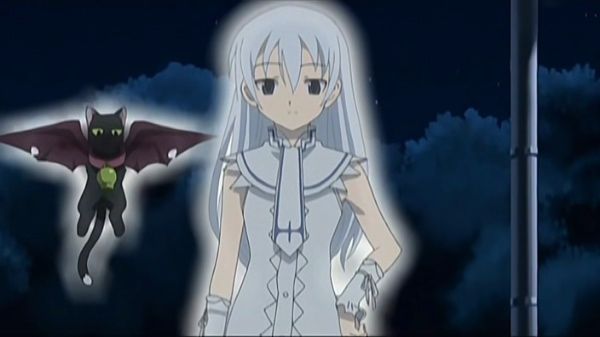 Momo is unique among shinigami for doing more than simply reaping. Whereas the classic shinigami gives you the scythe and moves onto the next person, Momo tries to help the dead and their living loved ones by easing their pain in any way. 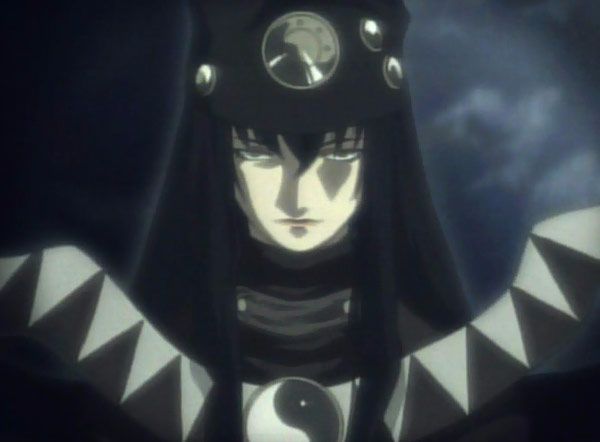 The halls of Shinyo Academy are filled with whispers of a mysterious shinigami, but few students know that the fabled Boogiepop is very real. Little is known about this mysterious and straight-faced individual, but he does appear to fight otherworldly enemies when he is needed. 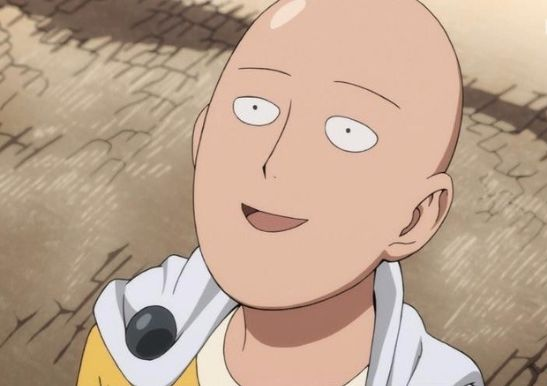 Ok, Saitama is not in any literal sense a god. He cannot control the dead, he cannot change reality with a thought, and he cannot stop Genos from getting ripped to pieces every fight. Some things are just impossible. But when you could probably destroy half the universe by swinging your fist, you deserve a shout-out on this list.