Get ready to explore the evolution of tennis anime throughout history! 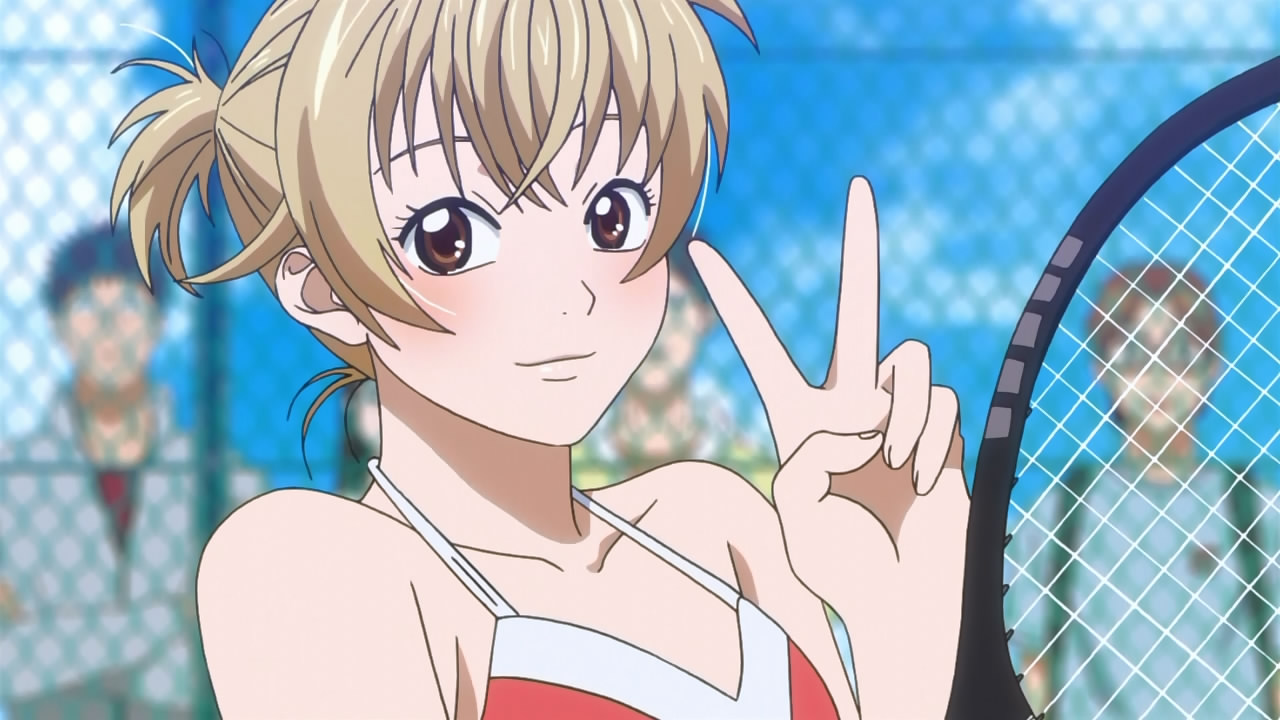 Tennis is a sporting activity that has its modern roots stemming from “lawn tennis” in England during the late 1800s, and is now played worldwide by people of all ages. The game consists of players relying on hand-eye coordination and footwork to smack a ball over a waist-high net with a racket, trying to outmaneuver the opposing team. The sport has even gained solid ground in Japan, which has given birth to a small subsection of anime dedicated to exploring the different aspects of the sport and the players.

Starting with the "founding player" of tennis anime and ending with an addition which is sure to change the genre forever, get ready to blast through the past in an exploration of the world of tennis in animation!

Softenni is a relatively short tennis anime that aired in 2011, originating from a manga series that ran from 2008 to 2011 for 8 volumes. The story follows Asuna Harukaze, a middle school student who practices soft tennis with the rest of her club and intends to win the National Championship. This tennis anime is primarily a comedy that favors fanservice over the tennis element itself, including nudity and innuendo-laden dialogue. If you’re into that sort of thing you’ll probably like it, but it’s not really meant to be taken seriously by tennis fans.

Teekyu is a tennis anime, currently airing, that stems from a manga series of the same name. The anime began to air in the Fall of 2012 and has continued since then in the form of multiple seasons that span 12 episodes each, with a running time of 2 minutes per episode.

Similar to Softenni above, the focus isn’t really on the tennis aspect of the series. Instead, it follows the wacky adventures of the four girls that make up the club. It’s basically a fast-paced, non-stop, comedy rollercoaster, so if you just want a quick laugh then this will probably satisfy that urge.

Ace wo Nerae! (Aim for the Ace!) is one of the earliest examples of tennis anime in existence, and is considered a classic of the shoujo genre. The original manga began serialization in 1973, with the first anime airing later that year. The series follows the story of Hiromi Oka, a high-schooler who seeks to become as great a tennis player as the Ace of their school, Reika Ryuuzaki. The series managed to become so popular that it was collected into 18 manga volumes, and spawned a live-action film, a second anime series, an animated film, and two OAVs.

The focus of the series is primarily on the training, relationships, and friendships of the protagonist. From jealousy among classmates to dealing with a choice between one’s love and career, Hiromi encounters a number of trials in going from a rookie to a player worthy of living up to the title of an Ace. This tennis anime also covers some heavier topics, such as terminal illnesses and death, and has all the staples that would come to be embodied in shoujo anime afterwards.

Baby Steps is the latest tennis anime that originated in the 2010s. The ongoing manga first began in 2007, and was followed by an anime adaptation that aired in 2014. The success of the anime paved the way for a second season, which aired in 2015.

The story follows Eiichirou Maruo, an exemplary student who aims to become a productive member of society. However, since he lacks any sort of physical strength or stamina, he decides to take up tennis, as a way of getting into shape, but quickly becomes enthralled with the idea of becoming a professional tennis player. The series is noteworthy because it remains firmly grounded in realism when it comes to the tennis aspects, such as rules and basics, as well as the growth of the protagonist.

1. Prince of Tennis (Tennis no Ouji-sama)

The Prince of Tennis (Tennis no Ouji-sama) is arguably the most famous tennis anime to date, with the main manga running from 1999 to 2008. The popularity of the series exploded into a full-on media franchise, consisting of not only an anime, which ran from 2001 to 2005 for a total of 178 episodes, but also a large number of OAVs, musicals, drama CDs, and live-action shows. Since then, there has been a sequel to the series as well.

The story follows Ryouma Echizen, a tennis prodigy that arrives at a school that is renowned for the players’ prowess in the game. After gaining a place among their numbers, he and the others strive to beat the National Championships. The story adds drama to the matches, providing challenges for the characters in the process, and has a strong focus on their development as people. However, while it starts out fairly grounded in realism, some of the techniques practiced by the players later on bend the laws of physics and become exaggerated. 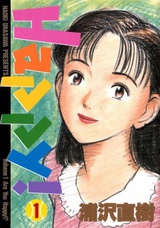 An honorable mention goes to the manga series Happy! for being one of the earliest tennis-based sports stories. Running from 1993 to 1999, the story follows Miyuki Umino, a former junior tennis champion, after her brother ends up in debt with the Yakuza and they want her to pay it off. She tries to become a professional tennis player in order to do so, but everything that can go wrong seemingly does for her as she struggles to take care of her family as well.

Unlike the other series, this one is meant for mature audiences and there isn’t an anime for it (hence why it’s not counted as part of the main list).