With an abundance of magical characters, anime and special powers seem to go hand in hand. One of the most popular forms is seen in characters with powerful anime eyes - which grant them different kinds of powers. Check out some of the most renowned examples below.

All eyes on these powerful anime eyes! 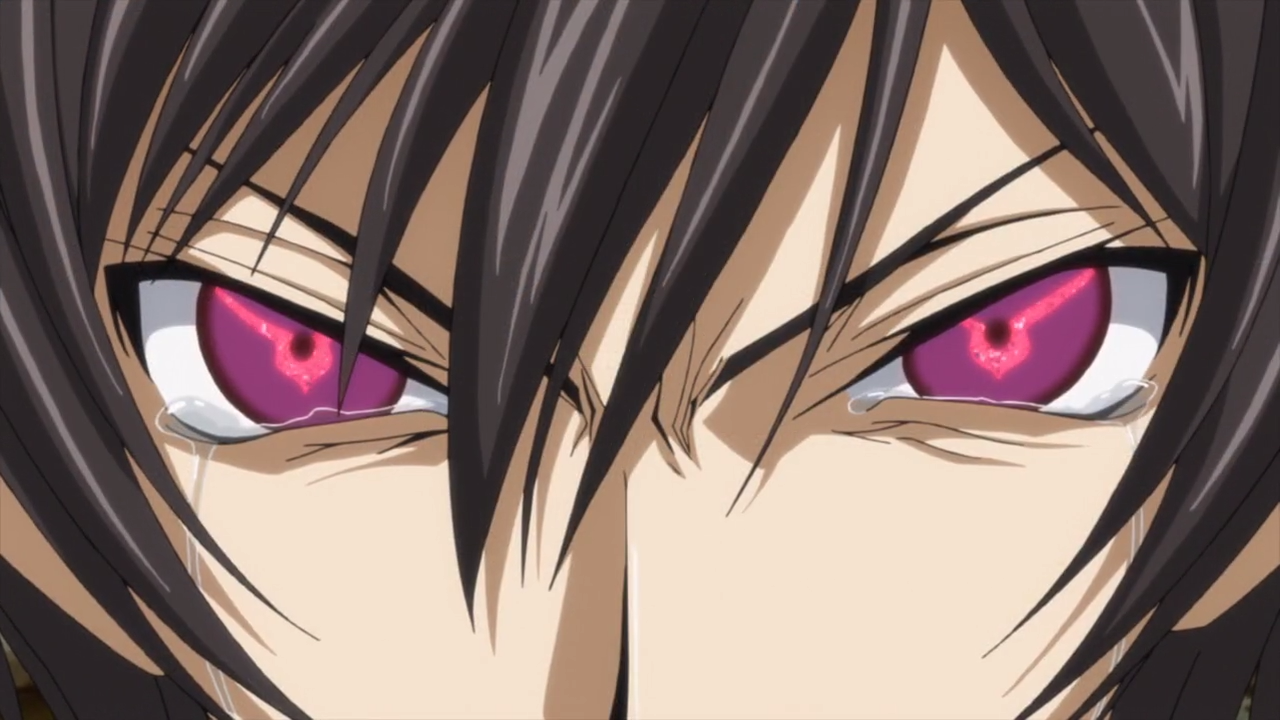 Eyes are considered to be one of the most important physical features of any anime character. There are beautiful anime eyes, with different colors and designs, and then there are powerful anime eyes, which can influence the entire plot of a series.

Let‚Äôs take a look at 15 of the most popular eye powers in anime! 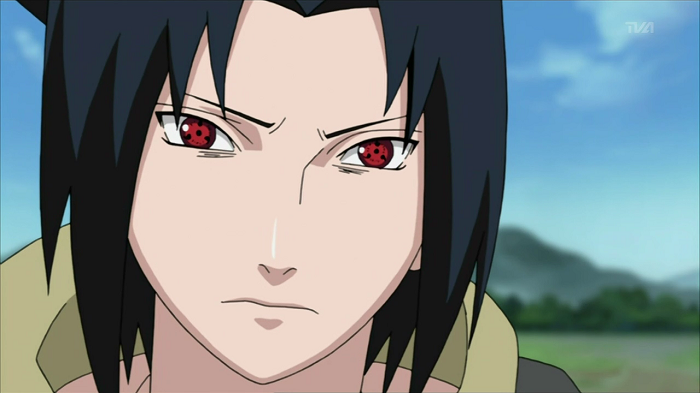 The Sharingan of the Uchiha clan provides enhanced vision which they can use to see chakra and also copy jutsu of other shinobi. Moreover, genjutsu techniques also become available to use. Read more about the Sharingan here! 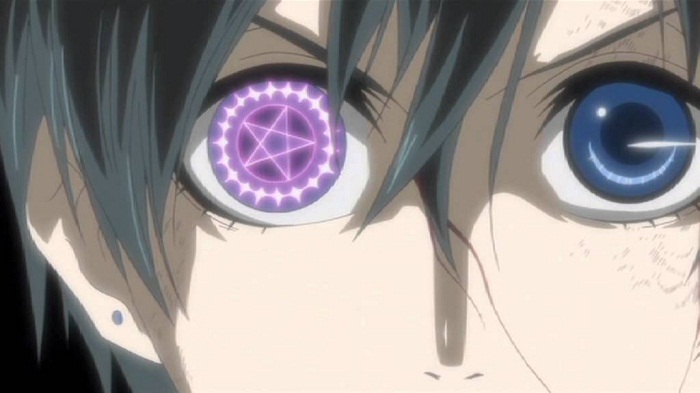 Ciel‚Äôs anime eye, the symbol of the Faustian Contract, signifies his deal with a demon. The contract states that a demon can offer specific services in compensation for a human‚Äôs very own soul. When Ciel takes off his eye patch, unveiling his Faustian Contract, he can then summon his "one hell of a butler" - Sebastian Michaelis - to come and save the day. 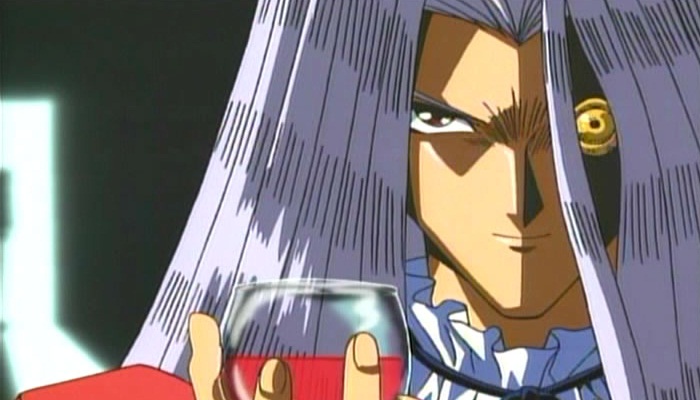 The Millennium Eye allows Pegasus to read the mind of an opponent and see their memories. He could also use his eye to see his opponent‚Äôs cards and strategies when dueling.

From Kuroko no Basket (Kuroko's Basketball) 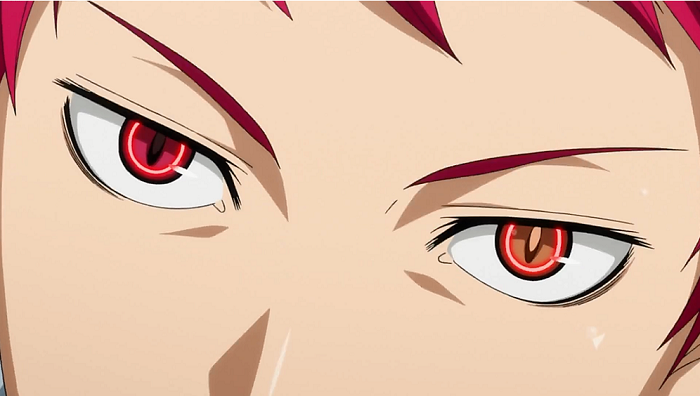 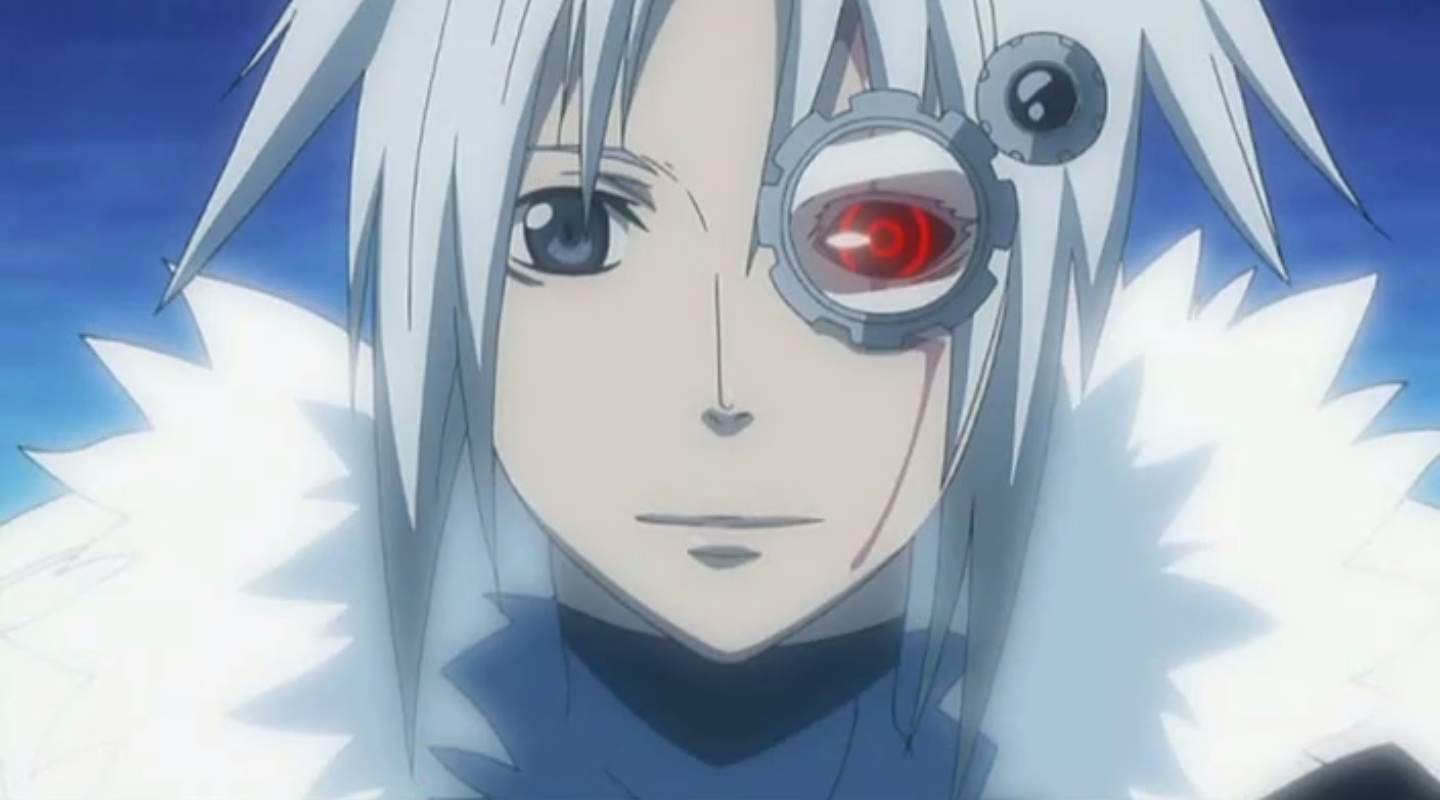 Allen‚Äôs Cursed Eye allows him to detect demons and see into their soul from a distance of up to 350 meters away. 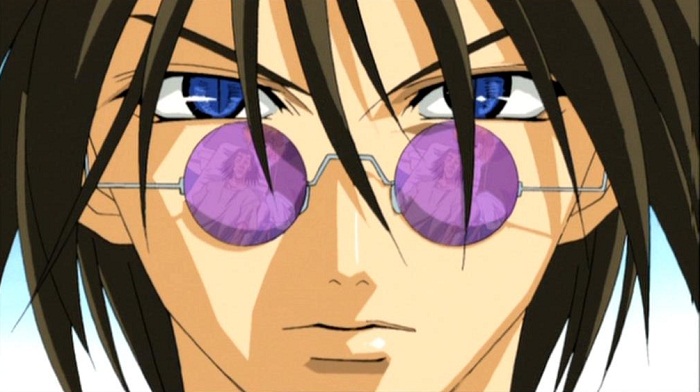 Ban‚Äôs Jagan, or Evil Eye, forces anyone that makes direct eye contact with him to enter a state of illusion. However, it can only be used three times a day and once per person in a day, so Ban must use this anime eye power wisely. 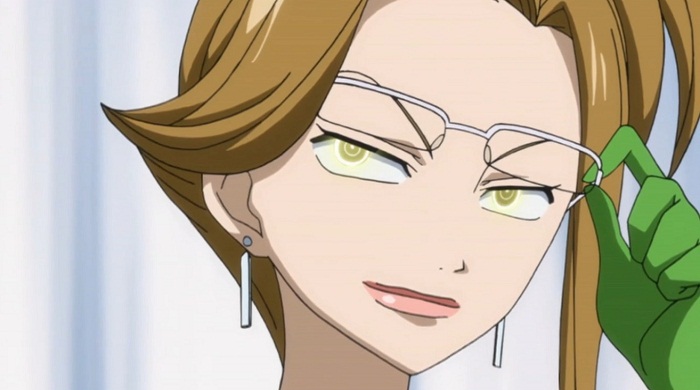 Evergreen‚Äôs Stone Eyes allow her to turn anyone who looks into her eyes into stone. Moreover, those who were turned into stone would eventually turn into dust over time! Unfortunately, her magic does not work on anyone who wears eyeglasses. 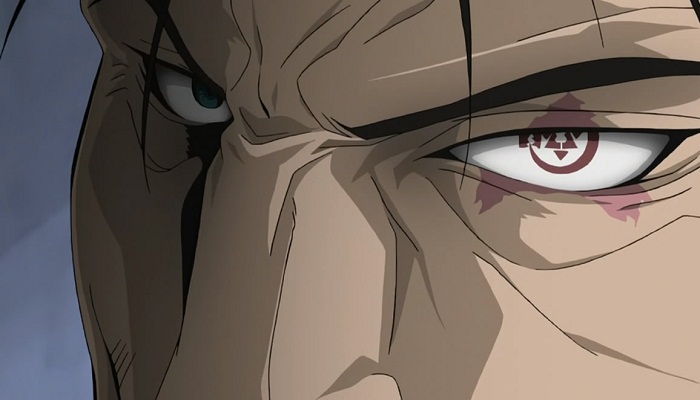 The Ultimate Eye gives Bradley the ability to predict his opponent‚Äôs moves in battle, thus allowing him to easily avoid their attacks. 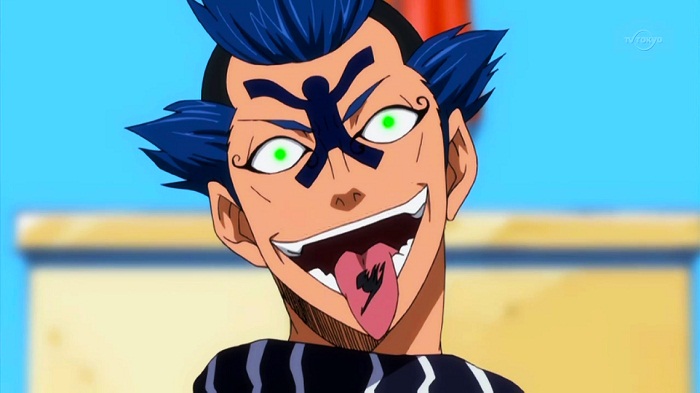 Bickslow‚Äôs anime eye magic, the Figure Eyes, allows him to take control of the souls of those who make direct eye contact with him. 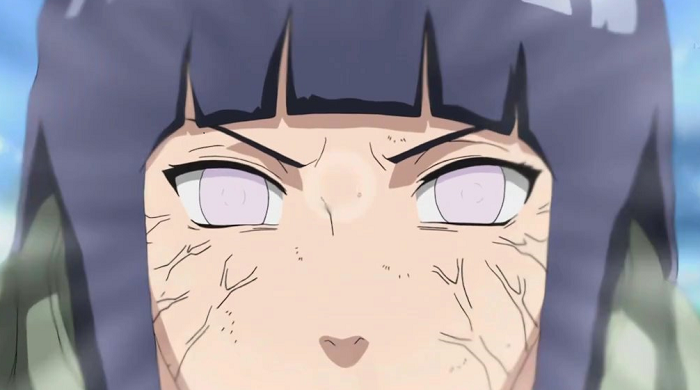 The Byakugan of the Hyuuga clan allows the user to have an almost 360 degree field of vision, except for the blind spot at the back of the user‚Äôs neck. The user could also see the chakra pathway system of their opponents, and be able to see through when genjutsu is being used on them. 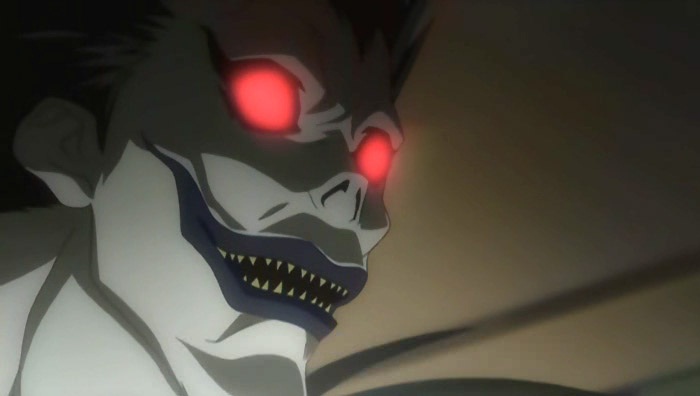 Death Note holders can obtain the Shinigami Eyes in exchange for half of their lifespan, gaining the ability to see other humans' names and lifespans, making it easier for them to write their victim‚Äôs names into their Death Note. 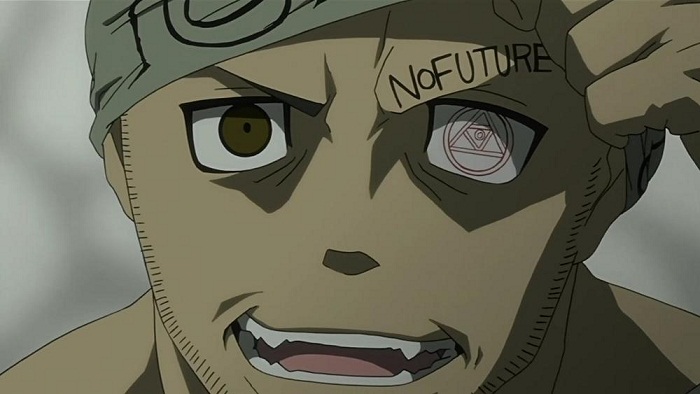 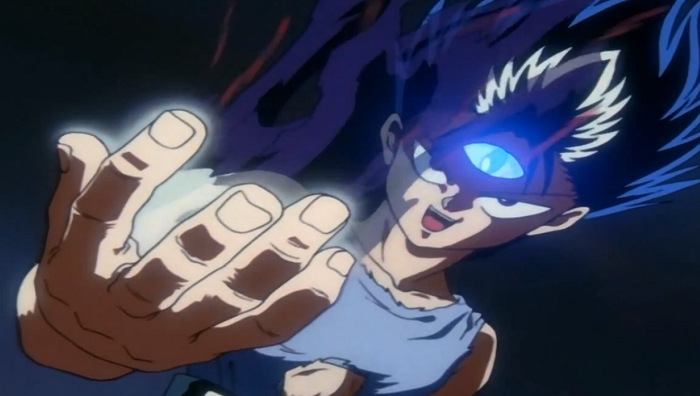 Hiei‚Äôs Jagan Eye grants him psychic abilities such as telekinesis, telepathy, mind control and even erasing memories. It also allows him to use his flame powers including his ultimate technique, Dragon of the Darkness Flame. 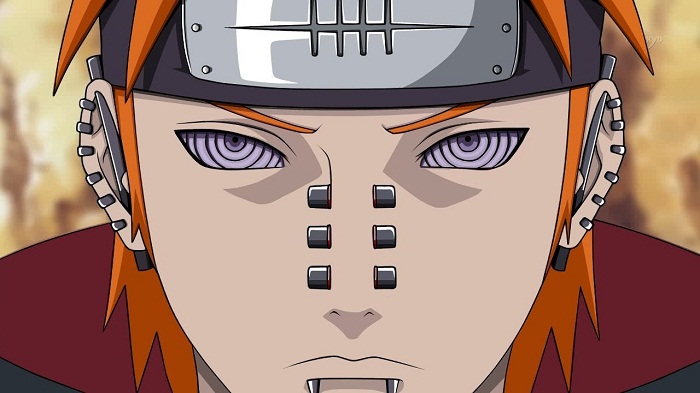 The Rinnegan grants its user god-like abilities: manipulation of gravity, ability to remove souls, mind-reading, summoning creatures, absorbing chakra, summoning the King of Hell and most importantly - the power of resurrection. 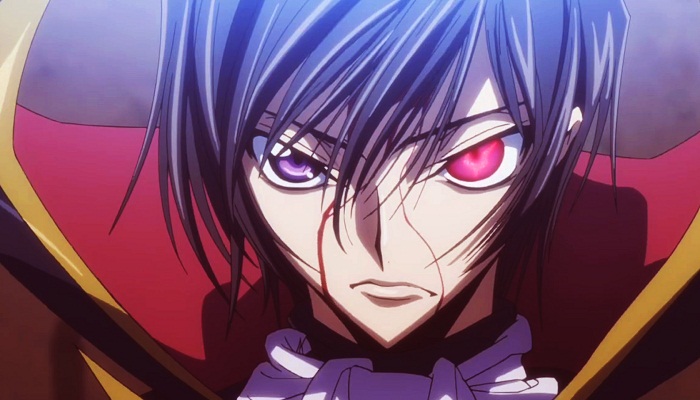 The Geass allows Lelouch to hypnotize and command anyone who makes direct eye contact with him. However, his Geass can only be used once per person.