Hunter x Hunter is one of the most highly regarded anime in the world. It has not only provided entertainment for its fanbase, but it's also drawn tons of new viewers in like few other anime have before. Unfortunately, it's also on hiatus. What does the future hold for this beloved anime?

Hunter x Hunter is one of the greatest and shortest lived animated masterpieces in existence! 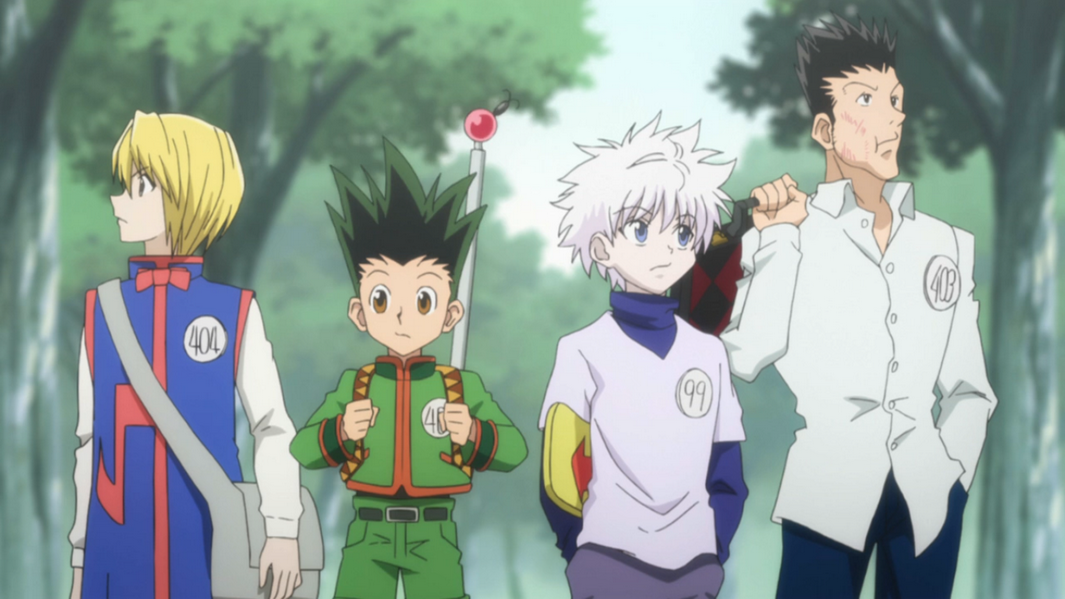 To watch Hunter x Hunter, the 2011 incarnation specifically, is to go on an epic adventure. The show offers something for every anime fan and it's a great beginner show for anyone new to anime (provided you stick around through the first few episodes, which are a somewhat uninteresting portion compared to the overall series). Hunter x Hunter has expert plotting, amazing fight scenes, an assortment of characters that suck the viewer in, and conflict that borders traumatizing. Shonen anime are usually long and sprawling affairs, so it’s a travesty that Hunter x Hunter has only made it to 148 episodes. The abrupt ending of the series has nothing to do with a dip in quality. Most surprising is the fact that the series itself isn’t even completely finished.

What caused the abrupt hiatus of Hunter x Hunter? 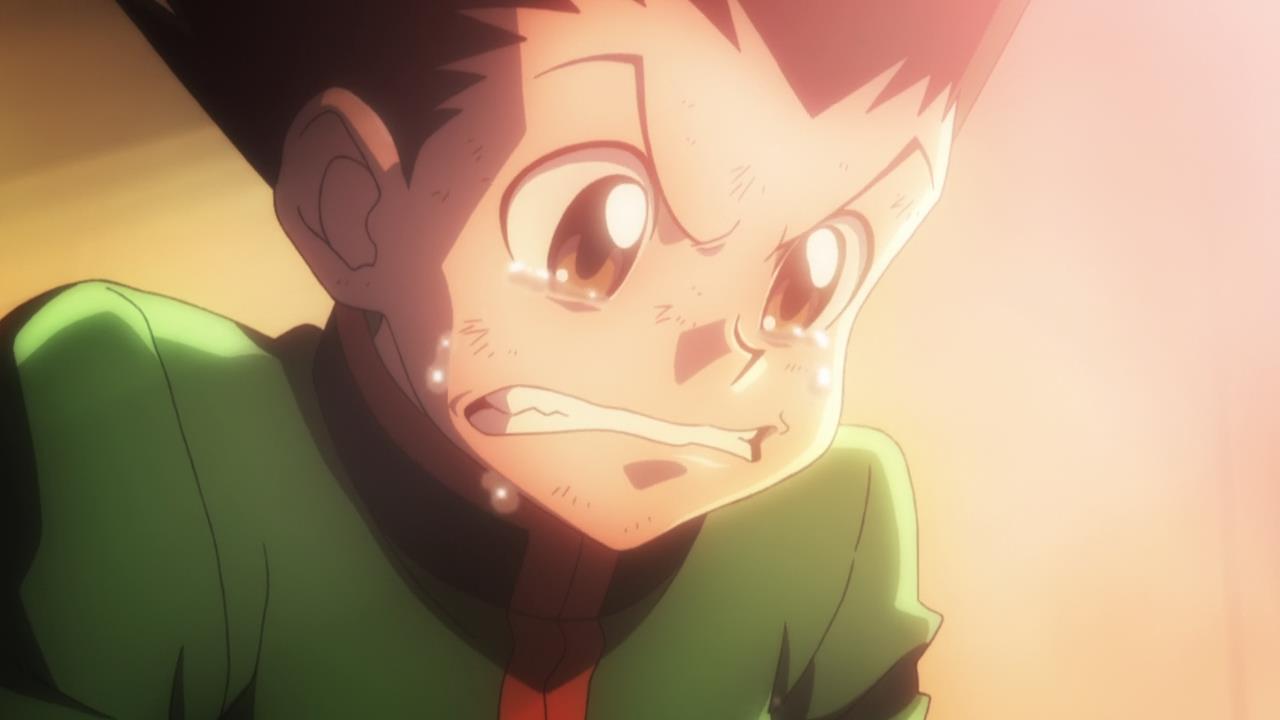 Finishing Hunter x Hunter can be bittersweet. While the anime is technically complete, the story itself is not. The manga even goes a little further than the anime, and sets up an entirely new arc. Though the main motivations behind the main character, Gon, are resolved by the final episode, tons of new plotlines (and an entirely new arc) are left unresolved.

Yoshihiro Togashi, the mangaka behind the series, has simply failed to release new manga chapters consistently. Not much information is available to the public, but the reasons behind Togashi’s inactivity range from the understandable to the frustrating. The more plausible explanation for the lack of new chapters relates to health issues suffered by Togashi. Though exact details are scarce, sources state that Togashi currently suffers from severe back issues. These back issues cause him great pain and discomfort, and make it difficult for him to write and draw. The other, and mildly hilarious, explanation is that Togashi is addicted to playing Dragon Quest video games. If you search the Internet, you’ll find a treasure trove of hilarious memes dedicated to Togashi’s alleged Dragon Quest addiction.

The most troubling aspect of Togashi’s inactivity is that if Hunter x Hunter is continued, it must be done out of passion for the work. Togashi previously created the highly successful series Yu Yu Hakusho. He’s also married to Naoko Takeuchi, creator of the popular Sailor Moon series. It’s safe to assume that Togashi isn’t in need of money or a new hit series. At the end of the day, the fans are who suffer from Togashi’s inactivity. Some fans have suggested that Togashi only writes the manga and finds someone else to draw it. In that case, though the manga would lack Togashi's unique art style, it would still be able to move along the way it's supposed to. Togashi's illustrations are inconsistent as is, presumably because of his back pain. It seems unlikely that Togashi will take this quick fix to finish the HxH story, but there is still hope.

It aint over till the... Hunter x Hunter mangaka creates some new material? 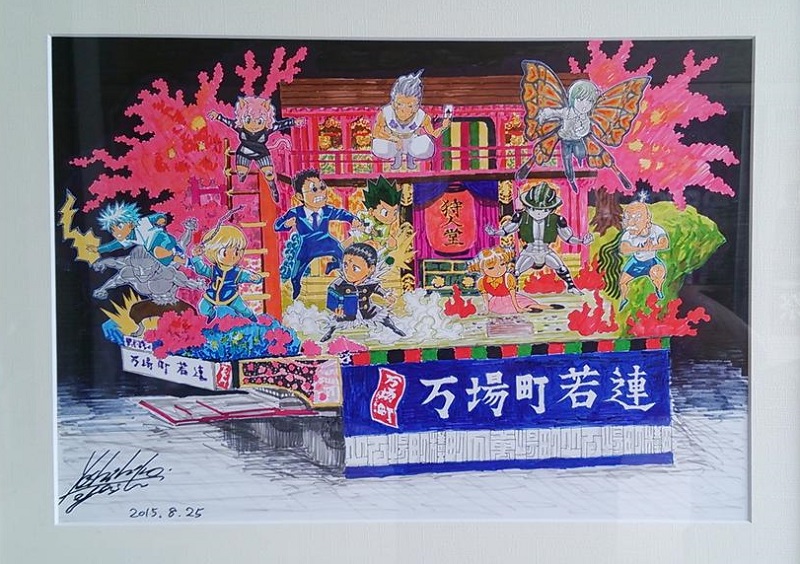 Thankfully, there have been recent signs that Togashi might make a comeback. The first hint came with an illustration by Togashi featuring various HxH characters, reportedly done for a festival. Excited fans online echoed "Togashi Lives!" on message board and social media, as it was the first sign of Togashi completing Hunter x Hunter related work in quite some time. Reports have also stated that Togashi will be a judge in an upcoming drawing contest. According to Crunchy Roll, Togashi's health is indeed improving, and we should expect to see him make a comeback soon.

What does the future hold for Hunter x Hunter? Will this hiatus ever end? 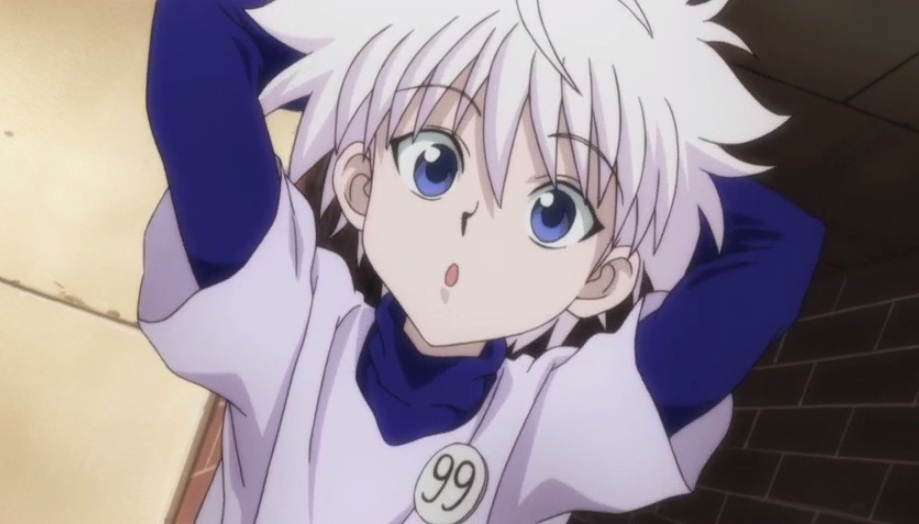 No legitimate press releases specifying when the Hunter x Hunter hiatus will end have come out just yet. Hunter x Hunter fans worldwide can only sit back, cross their fingers and wait (while watching some old HxH episodes, of course) for their beloved mangaka's valiant return!

Now that New York Comic Con 2015 is over, let's look at some things it did well at, and a few things that could be improved in 2016.