5 of the Most Frustrating Anime Endings In The Last Decade

We've all seen it happen - a brilliant anime that sucks you in emotionally and then ends on a terrible open note or tragic cliffhanger that never gets resolved. Here are five examples of endings that drove us absolutely batty. There are spoilers ahead for several anime, so please be forewarned.

Stop in the name of anime! 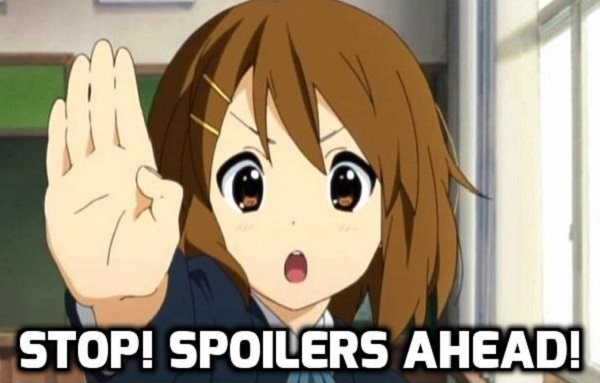 Due to the theme of this article, a lot of the content includes information that only those who have seen the series are privy to. Please be forewarned. 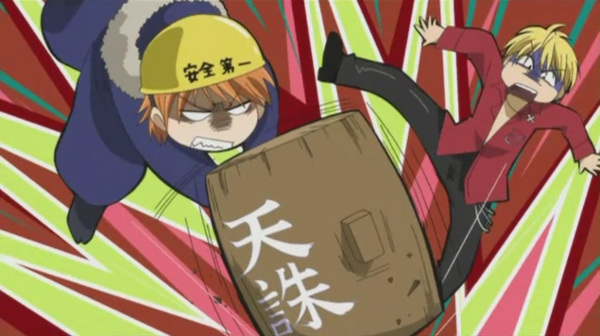 We've all experienced it before. That feeling when you're watching an amazing anime series and the final episode ends on a major cliffhanger. So you rush to the internet to find out when the next season is coming out only to learn that there is no next season and you're left hanging. Sometimes it's because the anime catches up to original source material and sometimes they just run out of time and a new season is never green lit. No matter what the reason is though, it can be an incredibly frustrating experience for any anime viewer. 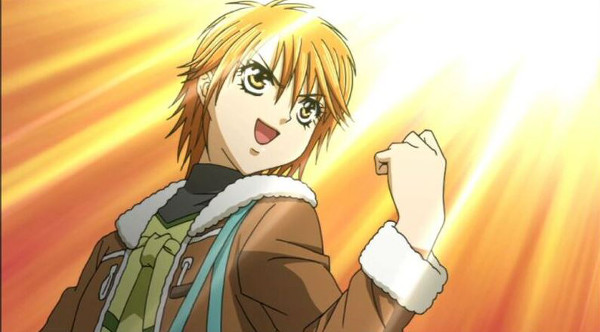 Eight years ago, an anime adaptation of the shojo manga Skip Beat! started airing on television. Things were going great up until the final episode when the main love interest, Ren, is being forced to face his feelings for the heroine, Kyoko, after she surprises him with a home cooked dinner and helps him confront the problem he was having with an acting job. All appears to be going well and it looks as though Ren will finally be able to move forward both professionally and romantically... at least it seems that way since we never actually get to see the end result due to the episode ending with an optimistic montage. 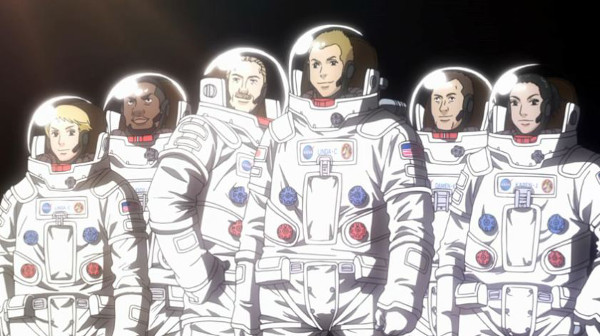 This could be the most frustrating anime endings of all the series listed within this article. Not only did fans have to sit through 99 episodes, but they then got left in the dust right in the middle of a story arc. At the close of this series, Mutta is working hard to redeem himself after making a crucial mistake during a training exercise. He does eventually redeem himself and the mission he's working on goes off without a hitch but there is at least one huge lingering question left that will drive viewers nuts and that is the fate of Hibito.

During the final episode of the series Mutta receives a text message from his brother saying that he is going to leave NASA and is currently traveling around the country alone and has no plans to return to Houston at any point in the near future... that's a pretty big thing to just leave hanging out in the open! Add in the fact that Mutta is getting closer and closer to his goal of becoming a genuine astronaut, having the series end this way is how it earns its place on this list. 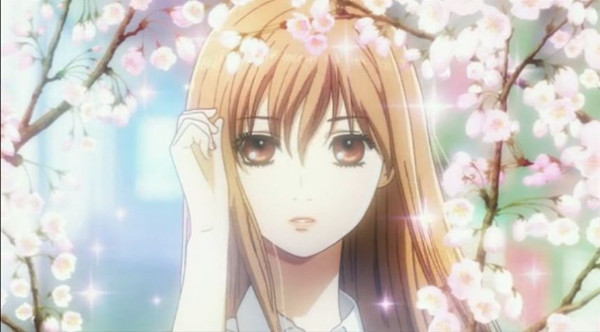 Chihayafuru's ending is one of the least satisfying of the last few years for the fans who sat through both seasons only to be left hanging by a completely open ending. This is a series where the final episode doesn't even feel like a final episode but rather the start of a whole new chapter that we never get to see. In the finale, Chihaya has to have an operation on her finger so that she can keep playing karuta and then in the final moments of the series, Taichi and Chihaya visit a training camp while Arata reveals that he's moving to Tokyo. Fade to black.

As previously mentioned, this doesn't even feel like an ending. There are so many questions left unanswered and story possibilities left unexplored that fans were justifiably upset when no season three announcement ever came to pass. 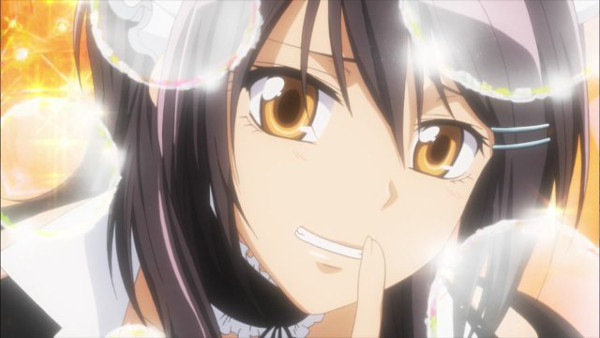 This one is a solid case of someone expecting a series to do better than it actually did. At the close of this series, Usui and Misaki shared a very tender kiss at the school's culture festival and while there was still some romantic competition to be dealt with, for the most part it looked like things were looking good for the two main characters. At least that's what we have to assume as the series ended on that note and we were left wondering what was next for the characters. Add in the fact that the series never once elaborated on the mysterious Usui and his background and you have the makings for one incredibly frustrating anime conclusion.

Yona of the Dawn 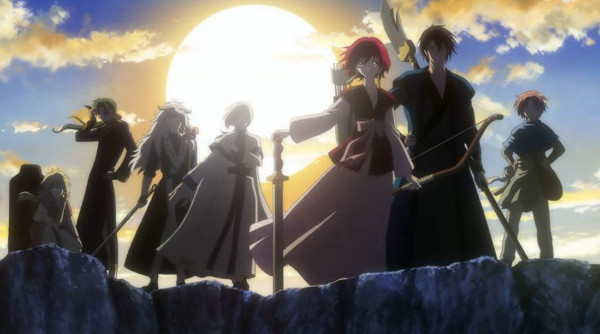 Hope still springs eternal that we'll get a second season for this series but if we don't it will go down as one of the greatest tragedies within the world of anime. Throughout the run of the series, Yona's big quest is to gather the various dragons which will help her take back her kingdom and she succeeds... well, mostly. We see her gather the dragon guardians but then the series just ends. No big battle to take back her kingdom, no plotting or scheming or plan forming, it just finishes with no real conclusion. As I mentioned, there is still hope that this series will get a second season someday and fans will get to see the conclusion that fans desperately want but at this point it's just pure frustration.