Hot, hot, hot! There's simply no other way of describing these characters. These insanely hot anime fire users can ignite certain feelings in us with their amazing fire control (and their figurative hotness).

Who do you think is the best fire users in anime? 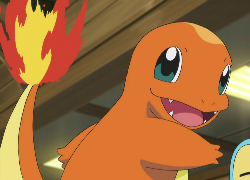 When speaking of anime fire users, Charmander is the first to come to mind. After all, Charmander is one of the three Pokemon starters (along with Squirtle, water type, and Bulbasaur, who-knows-what type) of millions of children everywhere.

But fire control is one of the most popular powers so you have surely encountered other fire users as well!

Here are anime fire users that will make our love month sizzle! 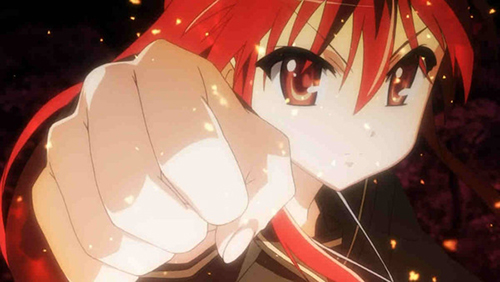 Shana may seem at first to be rather cold which is really ironic. But she soon begins to warm up – not with her fire, but with the fire of love!

Ayano Kannagi from Kaze no Stigma (Stigma of the Wind) 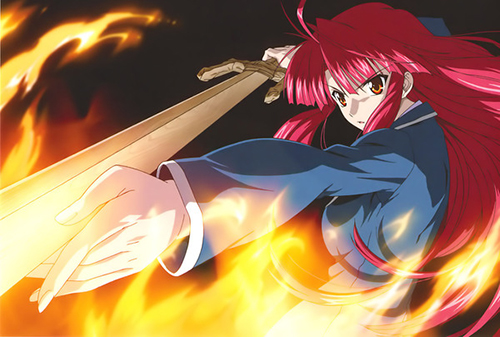 Ayano is a girl whose personality is as fierce as her fire. But we can't really blame her fire powers for her hot-headedness. Maybe we should also blame the fire of love for that. 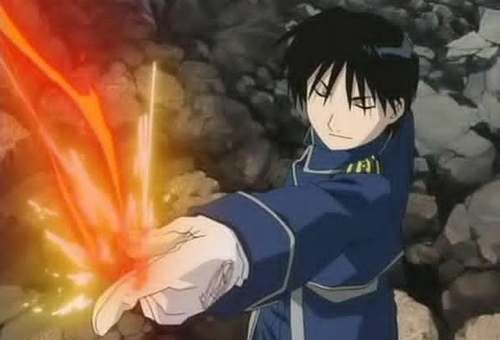 In a world where alchemists who can do extraordinary things exist, there is one hot flame alchemist who goes by the name Roy Mustang. It's up to you what to think when I said hot.

Ace Portgas D. from One Piece 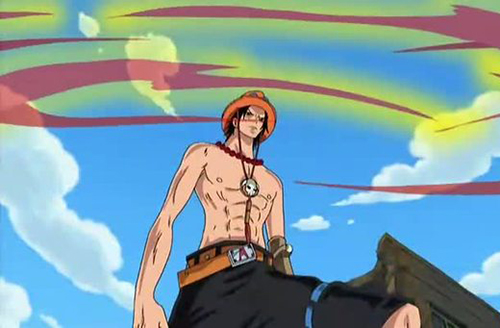 He acquired his fire powers when he ate the Devil Fruit called Mera Mera no Mi or Flame-Flame Fruit (honestly, what did you expect?). This fire user is pretty laid back but is always the first on the line to protect everyone he cares for. 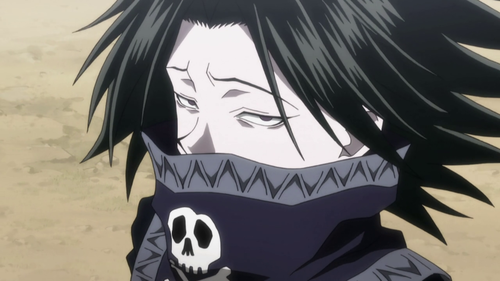 A member of almost everyone's favorite villain gang, the Phantom Troupe. He is very capable himself even when not using his fire abilities. But when he unleashes his fire powers, enemies have no chance of survival as he basically creates a miniature sun. 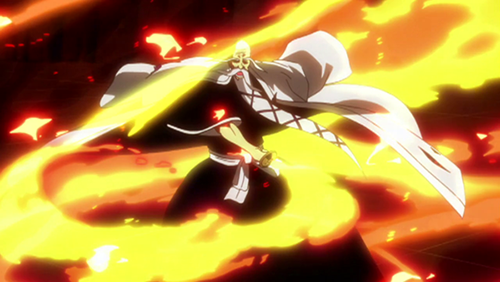 You might not see it, but this grampa has them abs and his muscles are ripped. This is one badass grampa that you don't want to anger lest your existence be burned away by his flames. 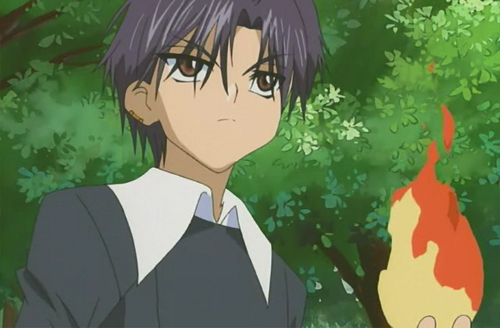 Another seemingly cold character who's actually all warm and fuzzy inside. At a young age, he is constantly sent to dangerous missions because his Fire Alice is strong. He is actually considered to be dangerous. 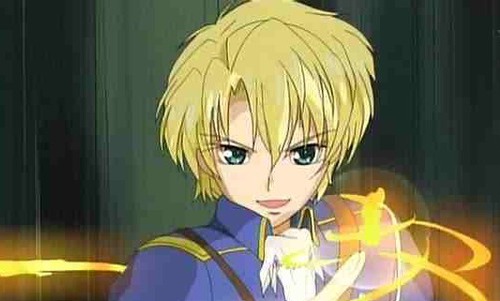 His fire abilities are not his major strength. It is actually being handsome. So handsome in fact, that people about to die recovered as soon as they laid eyes on him. Can fire powers do that? No. 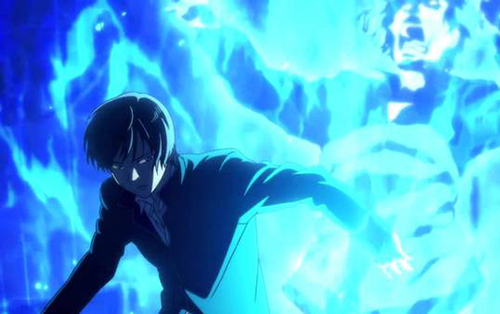 A fire user with pretty blue flames! His fire is so intense that it will not leave even ashes or any trace at all. And that's only one of his 7 flames.

Rekka Hanabishi from Rekka no Honoo (Flame of Recca) 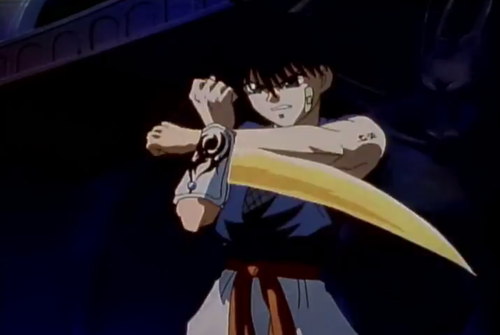 Rekka controls the fire abilities of his ancestors turned fire dragons (literally dragons made of fire). Each of the 8 dragons has a special ability and while each ability is powerful in its own right, Rekka can combine them to create an even more powerful attack. 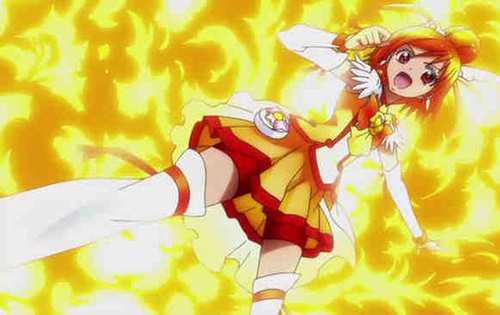 While the other fire users listed here are fiery as their fire, Akane's personality can be described more as warm. She can easily spread joy around her (as well as flames, of course). 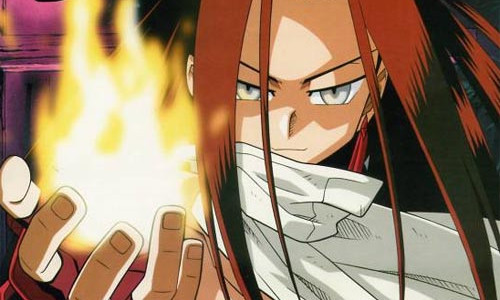 Hao Asakura can control several Spirit Elementals but his absolute favorite is the Spirit of Fire. He pampers it, continuously feeding it souls to make it even stronger. 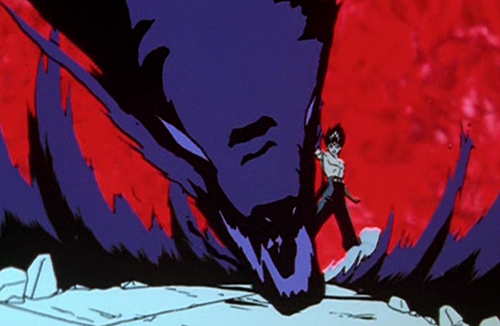 Hiei is a fire demon birthed by an ice maiden. Maybe that explains why he may look cool, but is actually extremely violent. He can summon the Dragon of Darkness Flame, a feat thought to be impossible for him to do. 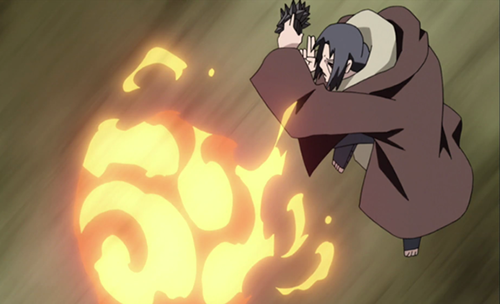 Itachi is such a capable ninja that he was able to obliterate his whole clan - save for his cute little brother. It's no wonder that he's adept at fire techniques as his whole clan have the special Fire Release skill.

Alibaba Saluja from Magi: The Labyrinth of Magic 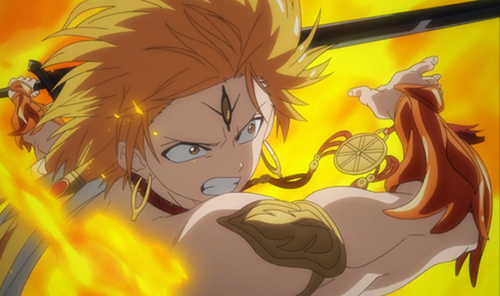 Alibaba is easily a very lovable character. He is quick to get fat, but he is quicker to do what he thinks is right with the help of his Fire Djinn Amon from which he draws his powerful fire abilities. He was first introduced as an enemy but later becomes an ally because who would want an enemy who can shoot giant fireballs reminiscent of Goku's Spirit Bomb? 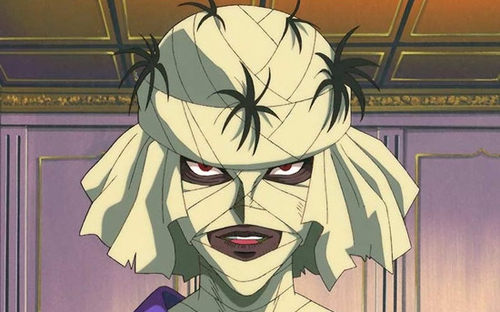 Though he can't create fire out of thin air, he is able to utilize fire techniques using the oil in his sword. The oil being the body fat and flesh of all he has killed over the years. If that isn't hardcore, I don't know what is. It's also worth mentioning that his fighting for over 25 minutes will cause his body to heat to the point of combustion. And still he uses fire techniques. Only one of the many reasons he's one hell of a villain. 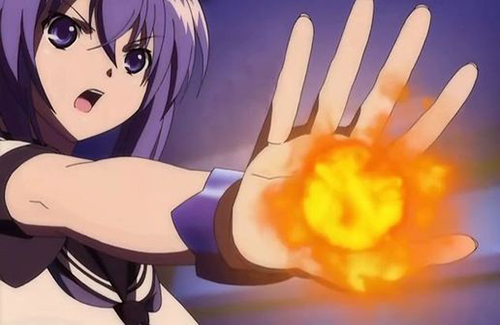 Don't be fooled. This one is actually a boy. He just turns into a girl at times to fight other girls. But once he turns into a girl, he can shoot fireballs from his hands which is pretty neat, I guess. 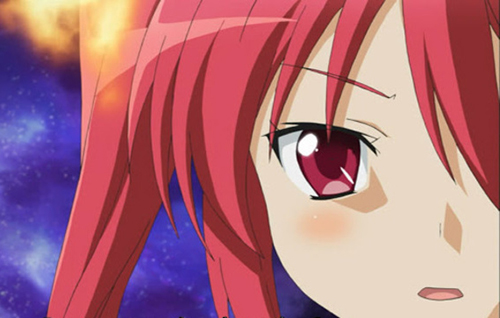 Cthuko is one of an alien species who can control fire. However, she can usually pass off as a human, because humans can be weird as hell. But her extreme pervertedness is something out of this world. 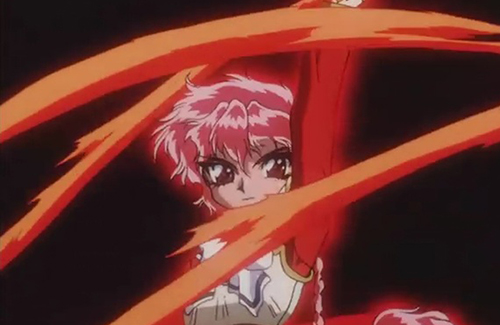 Who else remembers this gem from their childhood? Hikaru is somewhat like a Disney princess, being able to talk to animals and such. But she's a Disney princess who can control fire, so take that Elsa. This seemingly fierce guy is actually a naïve and loyal, loves-belly-rubs type of guy (his nickname is Plu-Plu, for crying out loud). But that’s mainly when he’s in his human form. When he’s in his doggy form, well, let’s just say he can burn the whole of London down. 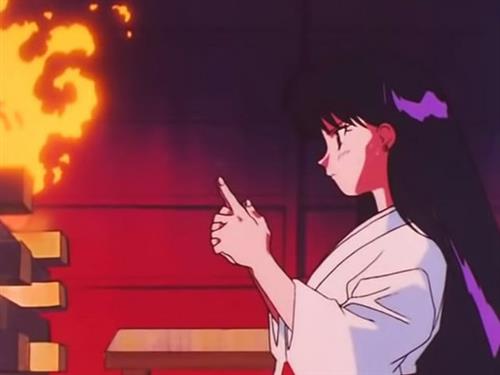 Definitely one of our childhood heroes. Honestly, who didn't want to be a Sailor Warrior (boys, you can skip this question)? I, for one, liked fire so Sailor Mars is my favorite. 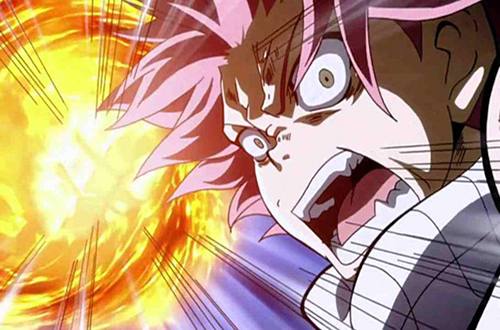 Natsu is quite a unique anime fire user. Who else gets stronger by eating fire? Rather, who else eats fire? Maybe that’s why Natsu’s soul is fiery when it comes to protecting what he cares for. 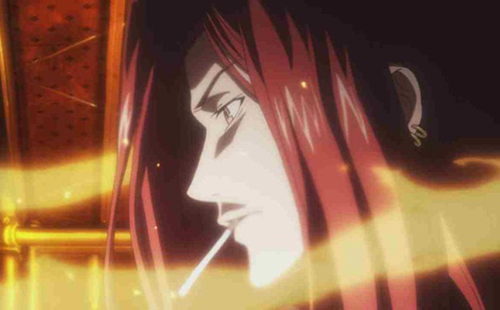 His feelings for Index are as fierce as his flames, as he does everything he can to protect her. He is a great character, albeit a clumsy one. 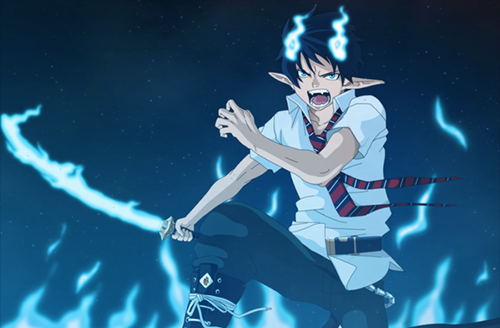 Finally, we have the son of Satan. He's another anime fire user to sport blue flames. Pretty, right? Yep, the flames of Satan really are a sight to behold.

Phew, that was a long post! Here's a lazy Charizard to help you cool down! 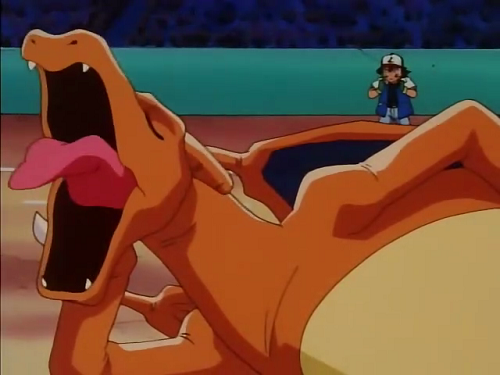