Delve into the world of Pokemon... at the Super Bowl?!

It starts off as a commercial that promotes the hard work and intelligence of young people. Great! Young people deserve to be inspired towards greatness! But what product will the commercial highlight? Maybe a drink? A sports brand? There have been many surprising Super Bowl commercials in the past, so anything is pretty much possible. And thus, to the unprepared eye it seems inspiring, but doesn't immediately ring any bells. Until you see it... 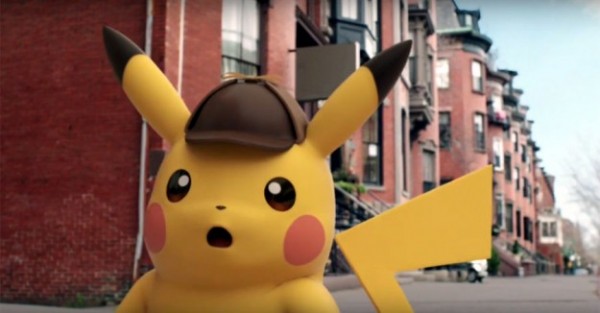 It zooms through the lives of a young boy who is 'training for greatness', a girl who puts her intelligence to the test, and an American football player who seems determined to win his next game. A quick flash, you recognize the neon lights of Japan, and see a young Japanese man who looks up at the others for inspiration.

And then it's on!

The Super Bowl stadium turns into a Pokemon arena! Gyarados glides through the air, while Charizard, Magneton and Mega Lucario look ready to fight! The Poké Ball is thrown, the crowd cheers to mark the start of the Pokemon battle, and then the commercial cuts to Pikachu watching TV with a father and his son, who has the same look as most Pokemon lovers have when something new is out. 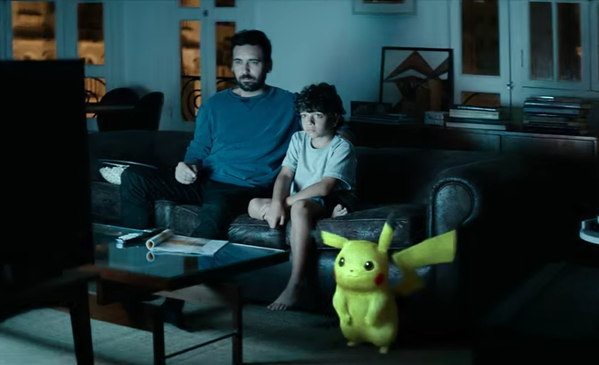 The commercial was made to celebrate the 20th anniversary of the Pokemon world, with some estimating that it cost around $10 million dollars to air in the Super Bowl time slot. Some fans were disappointed that the commercial was only there to celebrate the anniversary without any actual news being mentioned, while others are having an active debate as we speak on how effective the combination of Charizard, Magneton and Mega Lucario would be in a battle! But this is all in the spirit of Pokemon fans, and the game that has been a part of their lives for such a long time. Whether you are new to Pokemon, or you have a childhood that was passionately marked by it, a gamer's emotions will certainly be moved in this 70 second commercial. 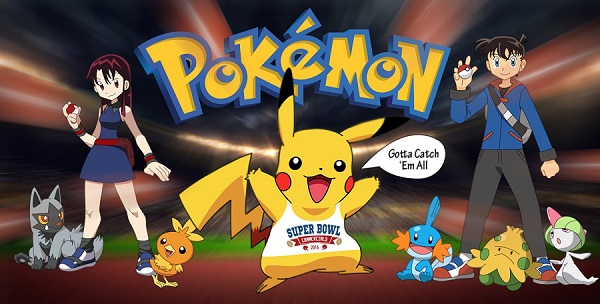 If you want to celebrate Pokemon 20th Anniversary even more, then remember that Pokemon Day is coming up soon on February 27th! In celebration of this day, the official Pokemon website has announced the release of Pokémon Blue, Pokémon Red, and Pokémon Yellow for Nintendo 3DS systems through the Nintendo eShop, a new Nintendo 3DS Pokémon 20th Anniversary bundle, and participating stores that will offer posters, cards and other merchandise to commemorate this special occasion! Pokemon fans "Gotta Catch 'Em All!", right?

After being taken by a group of robbers running away from the police, the new Prius uses all of its hi-tech features to get them out of trouble.

The 2016 Super Bowl had a bunch of cool commercials. For some fun laughs, be sure to check them all out.

10 Times Anime Got Too Real

Sometimes the situations anime characters get into are very realistic, even if their reactions are over the top. Here's some situations that many of us have been in, even though we probably wish we hadn't!