Omake is the Japanese word for extra. For the past fifty years in Japan, omake have been figurines or other such items that come alongside purchased goods such as soft drinks and candy. Often times people will buy the soft drink because they want the omake more than the pop. But that meaning of the word goes beyond the cheap throw ins that marketers use to snag sales. It can include extra chapters in a manga, episodes in an anime, or the special features on DVDs.

K-On! Ura On! and K-On! Ura On!! are some examples of popular omake. If you’ve ever read or watched anything made by CLAMP then you’ve surely run into an omake or two since they are known for their omake at the end of chapters and episodes.

But if you’re looking for some other good omake to start off with, try out these anime omake!

Come check out these 10 popular anime omake in existence!

If you’ve ever seen Ouran Koukou Host Club then you know all about the craziness that makes this show so wonderful. It would appear that Tamaki’s personality is contagious since he has rubbed off on the entire voice cast. Between forgotten lines or the actors just having fun, this omake is worth checking out! 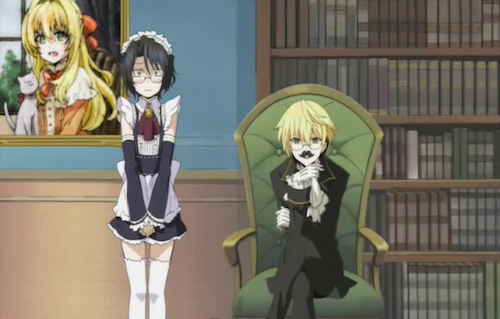 Pandora Hearts DVDs come packed with omake, especially if you buy the premium edition from NIS America. It comes with several physical omake such as gorgeous artwork and a copy of the short manga chapter, “Gilbert in Wonderland.”

The artwork alone is enough to earn a place on this list, but the omake we're going to focus on is the comedic shorts that appear before the episodes on each disk. Omake shorts tend to take our favorite characters and either tell us a story about their everyday lives that we don't see in the manga or anime, take them out of their original setting, or make a spoof off of a popular storyline (such as classic fairytales). While the Pandora Hearts Specials puts our favorite characters into hilarious situations, it is episode one that gets placed on this list. It places our favorite characters in the middle of a "murder" mystery with Break as the detective, Alice as the victim, and maid Gilbert as our prime suspect.

What do people on the run from the king do for a little R&R? Well, they spend the day at a random hot spring they find on their journey, of course! When Ki-ja appears to be too afraid to get in the water, Jae-ha makes some assumptions that drive him to do some stupid stunts, including picking a fight with Hak.

Not all OVA’s are omake, but this one counts as one because it is the animated version of two combined omake chapters in the manga. If you loved Akatsuki no Yona then you’ll love this special OVA! 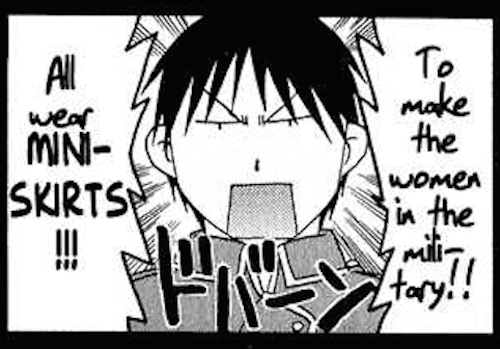 When asked why Mustang wants to become the next Fuhrer, this is his honest response. Ladies' man Mustang strikes again! And of course this makes all the men want to follow him to their deaths.

At the end of each volume in the Fullmetal Alchemist manga, you’ll find the classic manga style omake. These are generally short four panel strips that are always good for a laugh, but it is the strip at the end of chapter twelve that earns Fullmetal’s place on this list. Not only is this strip funny, but it is also referenced in the anime. 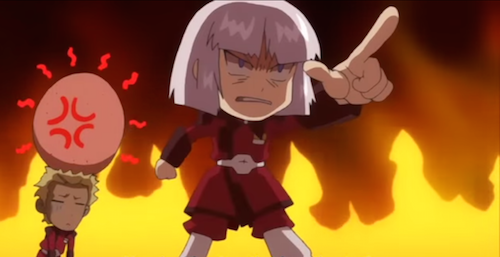 Yzak Joule can’t seem to win against Athrun Zala, no matter how hard he tries. To regain his honor, he tries to discover Athrun’s secret. Sadly, it would appear that his losing streak is doomed to continue. 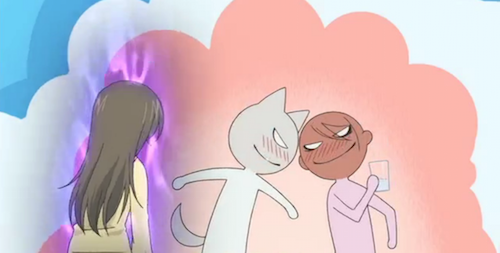 Just when Nanami felt loved and useful to Tomoe, she overhears a conversation that leaves her feeling useless and unwanted once again. To make things worse, Tomoe receives a package and he refuses to let anyone see what’s inside it. Of course this means Nanami must figure out what is inside the box at all costs!

This episode is an animated version of the Kamisama Hajimemashita manga omake that comes bundled together with one other original episode when you buy the 16th volume of the manga. If you’ve ever wondered what Tomeo and Kurama are like when they’re drunk, then you’ll enjoy this episode. 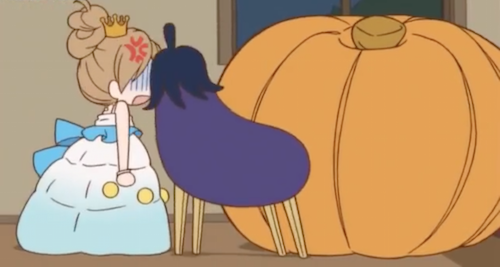 A Kimi ni Todoke retelling of Cinderella with Ume as Cinderella and Sawako as the evil stepmother and fairy godmother. Sadly, even in a fairy tale remake, Ume never gets the prince.

These omake are short mini clips you’ll find in the DVD of Kimi ni Todoke 2nd Season. These comedic shorts are about four minutes long and are worth the watch. Where else do you find a prince who falls for the evil witch instead of the princess? 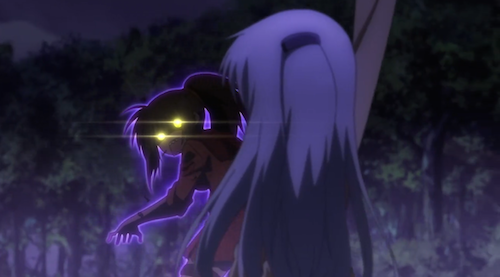 Yuri has cooked up another plan to trick Angel into contacting God, but it requires someone with the ability to act demon possessed. In order to choose this person, the members of the Afterlife Battle Front go on a camping trip where they try to kill one another. Little do they know that a real demon lurks in the shadows... 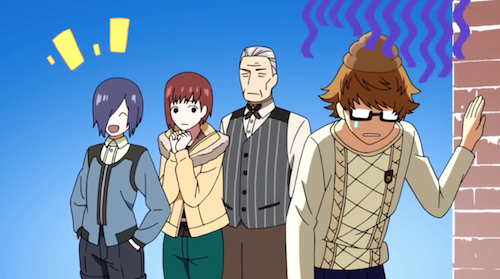 During episode two of Tokyo Ghoul, Nishiki made the mistake of claiming something tasted like poop. After taking quite the beating from Nishiki, it’s no surprise that Kaneki decided to use this statement against him. Now Nishiki will forever be known as the guy who eats poop.

At the end of some anime, you’ll find comedic short clips once the credits are done rolling. These clips are another form of omake and are often based on four-panel strips found in the manga or reference something that occurred in the episode.

The Death Note DVDs are an omake heaven with three whole hours of content. If you’ve ever thought about becoming a voice actor then you’ll want to check out these interviews. Ryuk’s interview is featured here because the actor was interesting to listen to and we get to see some amusing bloopers.

Ceil has lost his family, his memories, and he frequently forgets his lines. If you loved Black Butler then you’ll love watching the bloopers. The only thing better than watching Ceil try to recover his lines, is watching his one hell of a butler do the same.

What happens when an anime goes on break? An eyecatch appears! Studios have produced these short clips not only to help transition into commercials, but also to provide you with special entertainment or important info. And without further ado, here are 15 of the most interesting anime eyecatches!

Everyone has a moment in one of their favorite anime that they can never forget! Here, five of our writers share what their favorite funny anime scenes are, from anime new and old.