Yo-kai Watch: The Games, The Phenomenon

A kid dressed in a bright tee and cargo pants takes on the world of cute monsters. What's not to love! The Yo-kai watch games as well as the anime adaptation bring back all the good old memories of our rose-tinted childhood with a splash of action here and there. Come join the adventure!

Childhood is a special time…The friends we have, the games we play, the school we dread to attend, the cute neighborhood girl that we crush on, and the exploring that we do. Yo-kai Watch takes us on an adventure through memory lane! 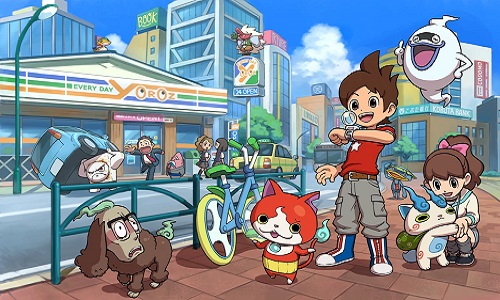 The anime, which is based on the video game series of the same name, has just exploded into the public consciousness in Japan. The plot is simple, but packed with a few surprises. A boy (Nate, the main protagonist) stumbles upon a special capsule embedded next to a sacred tree in the woods while searching for bugs. When he flips open the capsule, a Yo-kai Whisper streams out of it and presents the boy with a special device which will enable him to track and master cute monsters known as the Yo-kai. Some of them are friendly, but some of them are devious, harassing people in Nate’s town. The boy must use this device - the Yo-kai Watch - to summon the good ones to battle the evil ones. 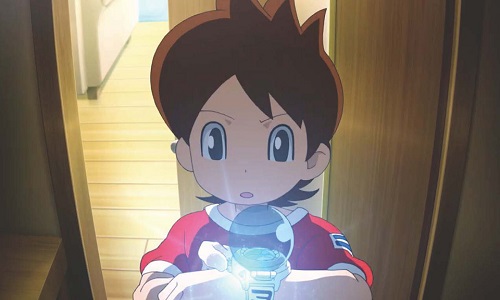 There is something about a boy, dressed in a bright tee and cargo pants, taking on the world (of monsters, might we add) that has pulled avid gamers, anime watchers, and even manga readers to the many offerings of the Yo-kai Watch franchise.

The Games That Started It All 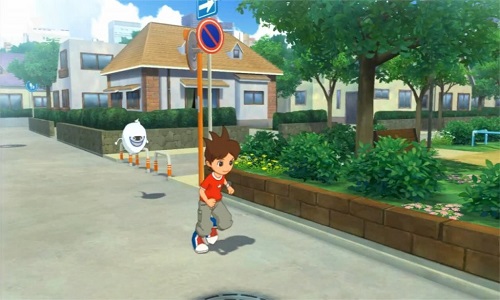 The Yo-kai phenomenon had a quiet beginning with a video game launch on the Nintendo 3DS. Released as a role playing game, players took on the part of Nate (Ketai in the original Japanese version) who searched for cute monsters in Sakura New Town. The objective was to collect Yo-kai by befriending them. It may sound easy, but the mischievous creatures are anything but submissive. If you thought collecting them would be easy, then think again. The Yo-kai need to be fed their favorite food and battled with, before winning them over. But once they are on your side, the evil ones better watch out.

The Yo-kai Watch game can feel like a game within a game where you first have to master the monsters before using them to battle and subjugate the devious ones. All in all, it is a whole load of fun. 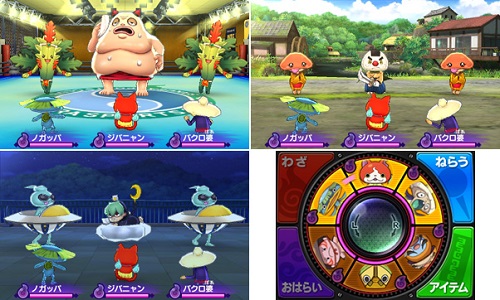 The gameplay offers much more than just battle scenarios. There are special levels, such as the ‘Oni Time’ where the player enters a dream world to collect special items hidden in treasure chests. This realm is protected by a powerful Yo-kai known as the Oni. Players need to stay out of sight of the Oni and collect the items. If the powerful monster spots you, then you better run!

A Kid That Will Rule Your Heart And Mind 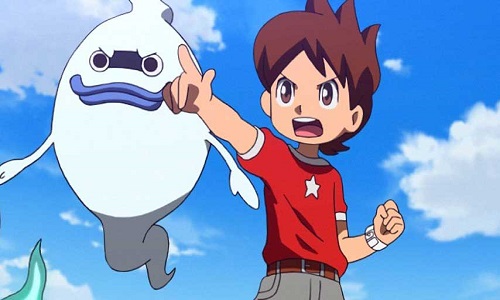 Who would have imagined that a kid dressed in a tee and cargo pants would become so famous in Japan. The popularity of this series is on the rise, which makes it a must watch anime and a must play game!