The Role of the Warlock In Blade & Soul

Despite the warlock class being a powerful part of the Blade & Soul MMORPG, this type of character is downplayed significantly in the anime, though that isn't a bad thing by any means. Let's explore further!

Whenever something as expansive as a Massively Multiplayer Online Role Playing Game is adapted into a thirteen episode anime series, there are bound to be some things left on the cutting room floor. 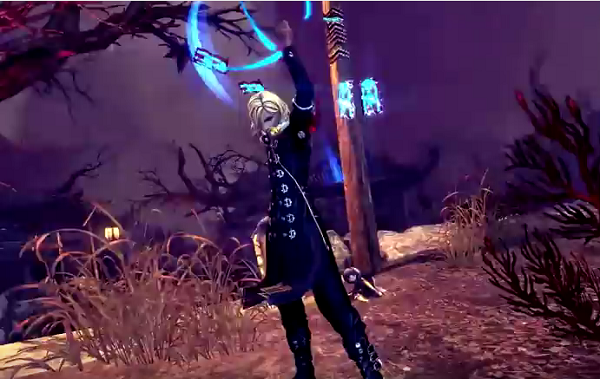 Blade & Soul is no exception to that, with the show placing a large emphasis on the struggle between Alka and Jin Varrel, and the internal struggle that Alka has with herself. Physical weaponry plays a large part in the anime’s combat, whereas magical elements are significantly reduced, outside of the concept of “impurity.”

One of the later character classes to be added to the Blade & Soul game was that of the warlock; which, as the name implies, relies heavily upon magic usage. There is no true representation of this class within the anime. The closest it gets to that is through the aforementioned character, Jin Varrel, and her villainous accomplice, Yu Ran. 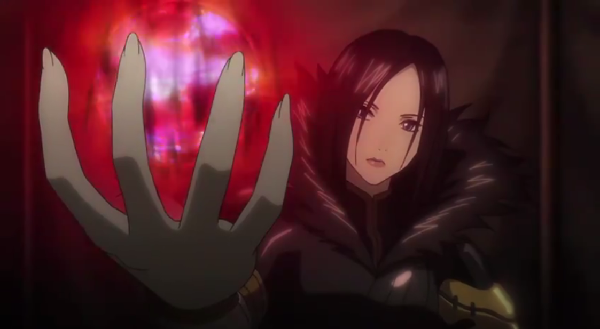 The most we see of Jin Varrel’s skill is in her ability to easily cast a disintegration spell and project blasts of impurity - a very limited skill set as opposed to what’s seen in the game. Additionally, Jin’s weapon of choice in the anime is that of a glowing blade, as opposed to a magically wielded chain that is standard for warlocks in the MMORPG. 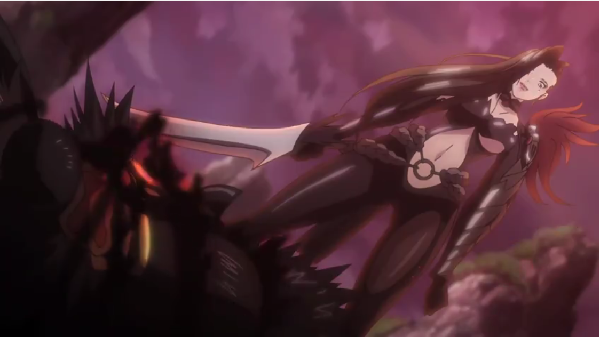 Yu’s capabilities are similar, but not seemingly as powerful, with her being able to cast a binding spell and utilize disintegration, but nothing on the scale of Varrel’s abilities.

For the most part, magic in the anime is linked to darkness, evil, and corruption. The only character in the show that is able to utilize any form of magical energy in a positive, protective way is Yuu (not to be confused with Yu Ran) and even he defines his abilities as “spirit energy.” 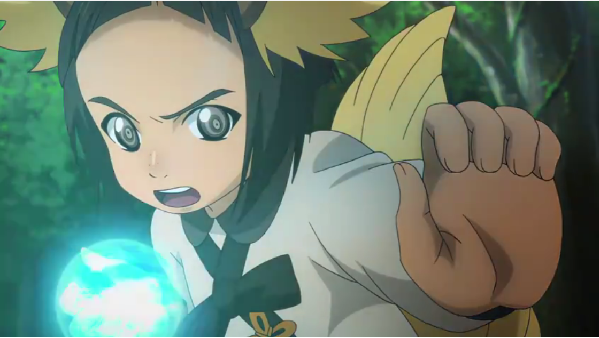 Though never explicitly stated in the show, it can be presumed that he’s actually wielding some sort of chi as opposed to something more magical, or darkly magical as the impurity wielded by Varrel and Yu Ran.

With Blade & Soul being a very character driven anime, the powers themselves of the warlocks aren’t given as much attention as the effects of these powers. It’s stated that the impurity consumes, devours, and destroys humans. The characters therefore assume that anyone who can wield that kind of power without being killed by it, are not quite human themselves. This concept is a recurring point in the story as a whole, given what we find out about Alka and Varrel. 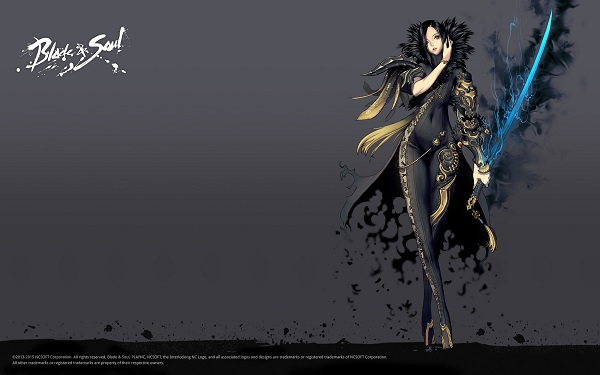 The Blade & Soul MMORPG doesn’t portray warlocks as being so twistedly sinister. If you’re looking to play as one and are using the anime as a basis for what the warlock class is like, don’t fret that you’ll be stuck as some corrupted, evil, being. Though warlock skills do consist of a lot of black magic type attacks, you’ll hardly be as malicious as Varrel. Well… unless you want to be, that is.

The Characters and Oddities of Nisemonogatari