Dragon Ball Z is one of the most popular anime ever released, enjoying success worldwide. After 20 years, Toei Animation released Dragon Ball Kai, a revised version created to cater to fans new and old alike. Let's explore the differences and similarities between the two!

Dragon Ball Z is the second animated installment in the ever popular Dragon Ball franchise. It follows the adventures of Goku and his family and friends as they continue to defend Earth from a cadre of bad guys who wish to do harm to the planet and its inhabitants. The series clocks in at a hefty 291 episodes, quite a few of which are considered to be “filler episodes.” The series also suffers from its pacing, or lack thereof.

Toei Animation decided to broadcast Dragon Ball Kai to celebrate the series' 20th anniversary. It's a revised version of the show that was edited to more closely follow the manga. It was refreshed by having the original video remastered so it looks nicer on high definition screens; the audio elements were also updated. The changes appeared to be an attempt to bring in a new generation of viewers along with making it easier to watch for adults looking to scratch that powerful nostalgia itch. 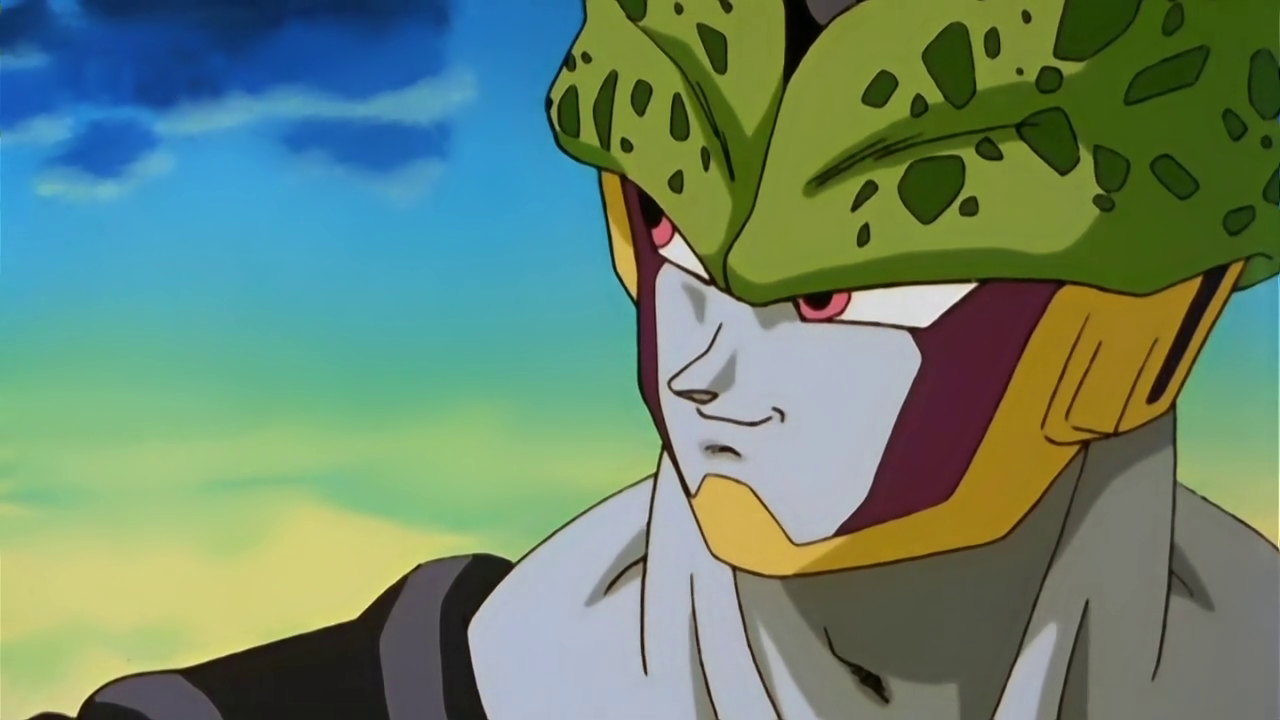 In its initial broadcast run, Dragon Ball Kai had a total of 97 episodes, which is a drastic reduction when compared to the original release's 291. A 98th episode was added later as a direct-to-video release. To achieve this reduction in episodes, the Garlic Jr. Saga was completely cut out and any “filler” deemed unnecessary was removed. True Fact: Swaths of children worldwide first experienced frustration when having to endure watching Goku heal for 6 episodes or train in a chamber of some kind for 7 episodes, only to have to wait another 5 episodes as he thought about or expressed just how much stronger he was to his enemies and anyone within earshot.

Other changes that were made include the creation of a brand new animated opening and several closing sequences, all made in high definition with the removal of damaged frames, as well as some color adjustments to certain scenes in the series. On the audio front, the majority of the original voice cast returned to re-record all of the dialogue, sound effects were recreated, and a new score for the background music was created by Kenji Yamamoto.

The new background music can't be mentioned without bringing up how much controversy it generated. After using it for just about every episode as the series aired, it was discovered that Kenji Yamamoto had allegedly been infringing on other copyrights with its creation. Toei Animation jettisoned Yamamoto and his score, and switched back to the music originally created for the show by Shunsuke Kikuchi. 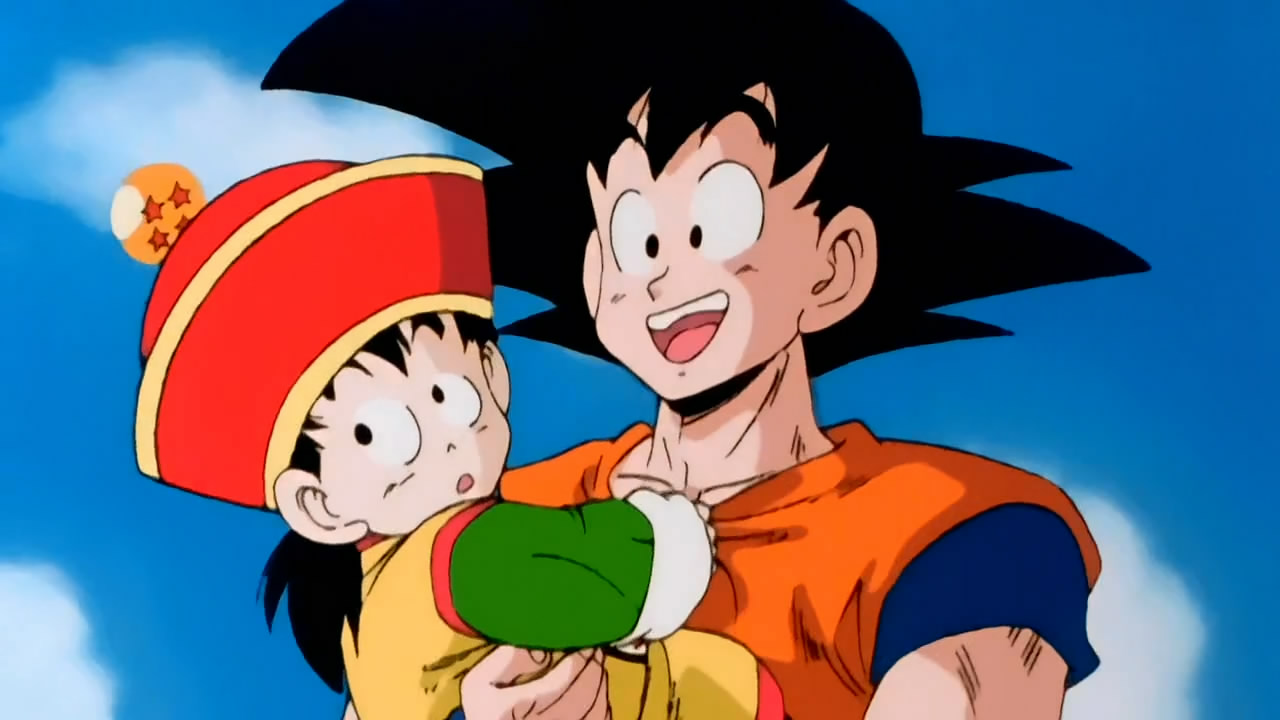 Dragon Ball Kai does a good job of being more focused while re-telling the story of Dragon Ball Z. It's perfect for those looking to take a trip down memory lane, anyone who was put off by the high episode count or even for those who have never heard of it before. Please be sure to check it out!