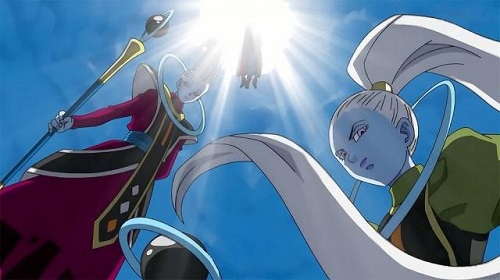 Villains in the Dragon Ball universe can usually be defined quite easily. Typically, they exhibit selfish motivations, and never think twice about ending someone's life, except perhaps to enhance their own amusement or compliment their narcissism. One interesting aspect of character development Toriyama has introduced within Dragon Ball Super is villains who do not fit snugly into the stereotypical villain box. 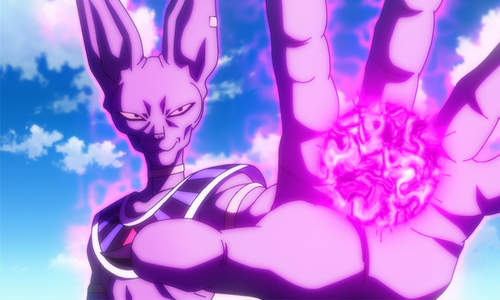 The world of Dragon Ball presents a very black and white view on good vs evil. Good characters are good because of their heroic deeds and actions, villains are evil because they derive pleasure from being so. Beerus, the God of Destruction, offers a breath of fresh air. Instead of being a stereotypical evil villain who simply thrives on the pain of others, Beerus acts more like a force of the universe. I liken him to Galactus of Marvel fame. Beerus doesn't destroy planets or take lives to gloat about it, or because he's simply drunk on power. As a God of Destruction, Beerus is the balancing force of life. Beerus has even shown that he is not without mercy, although he does possess a temper and can easily fly off the handle—causing great death and destruction in the process.

The Trainer of a God 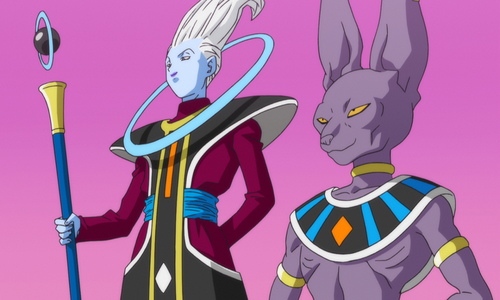 This brings us to another interesting part of Beerus' character. His mentor, Whis. Whis acts as Beerus' handler, and also brings another element that's unusual for the Dragon Ball universe. Whis is even more powerful than Beerus, capable of stunning Beerus with a simple chop to the neck. It's unusual for a main villain to play a submissive role to another character within Dragon Ball, and many fans welcome the doors this style of storytelling can open. 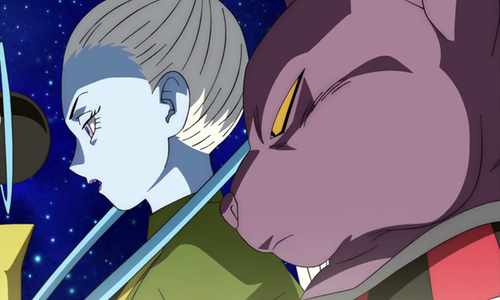 Dragon Ball Super also brings a concept we have not seen explored much in the series, the idea of alternate universes. Could we witness the emergence of a powerful inter-dimensional threat? Already Dragon Ball Super has set up a new storyline with the reveal of separate universes. We learn that Universe 7 is very similar to Universe 6, due to their close proximity. But what kind of foes, or even Gods, could exist in say Universe 1? Since Dragon Ball Super is scheduled for at least 100 episodes, the series has plenty of time to tickle the imagination of fans with creative and unexpected reveals. Though the series may also simply be a companion to the recent string of movies, depending on how the story unfolds. Even though this is a possibility, the plotting for the series takes its own direction. So while it's possible we may see Golden Frieza down the line, there's still plenty of time for Toriyama to surprise fans with the addition of a new threat. 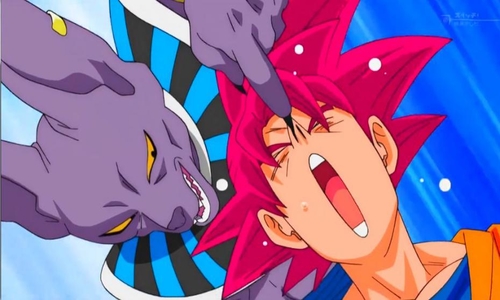 Power Levels within Dragon Ball Super are sent to limit breaking territory. Goku and Vegeta are achieving power they've never dreamed possible. This in turn brings to question what manner of villains they will encounter throughout the rest of the series. Given Dragon Ball's power scaling strategy when it comes to threats, the obvious choice is that an unbelievably powerful villain may emerge before the end of the series.