We've celebrated the great stories, wonderful characters, inspiring soundtracks and gripping plot twists in anime. Now it's time to celebrate something a little different: Anime butts, and who has the greatest appreciation for ass in this medium. Yes really, we're going there 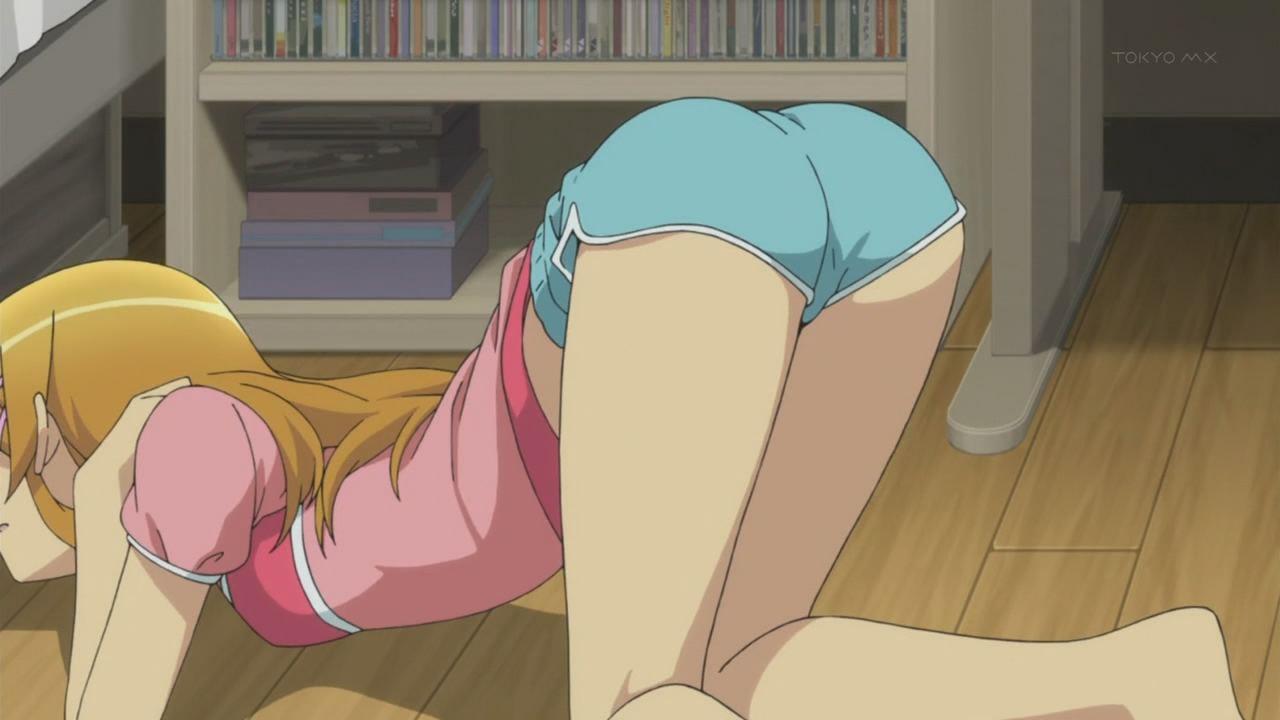 There are many qualities I appreciate in a new anime. I want to see thematic consistency presented coherently across the entire work. An excellent attention to background detail to enhance our knowledge about the characters goes a long way to winning me over. I also have a deep respect for an anime that shares my passion and love for butts. It is not just the attractive quality of a shaped rear end, but also the comedic potential shapely bottom cheeks present. So join me as I celebrate those anime that pay special attention to the anime ass. Who will win the Battle of the Best Anime Butt? 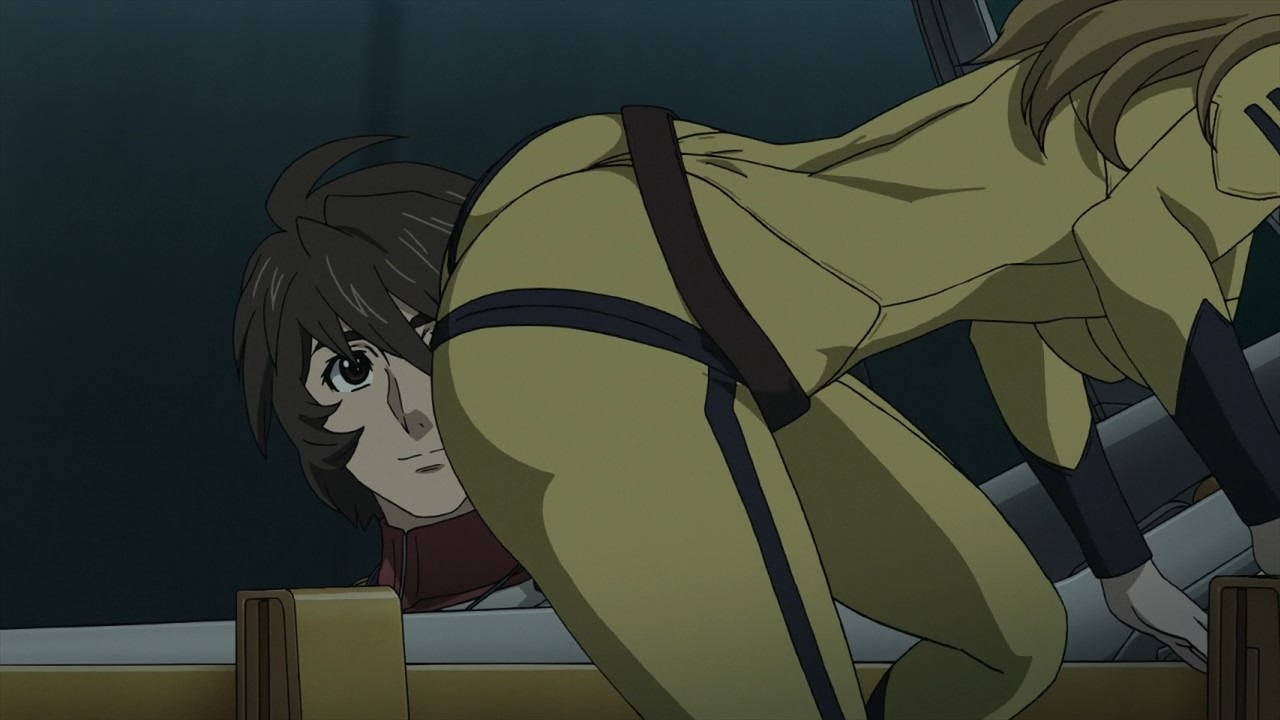 When Space Battleship Yamato was rebooted some 40 years after the original, fans were treated to a new coat of paint on this beloved property that improved the original in many significant ways. The plot made more sense, the character's remained more consistent, there was more than one woman on the entire ship. Most notably of all though, the characters were rebooted with some of the finest rear ends in anime ass history. 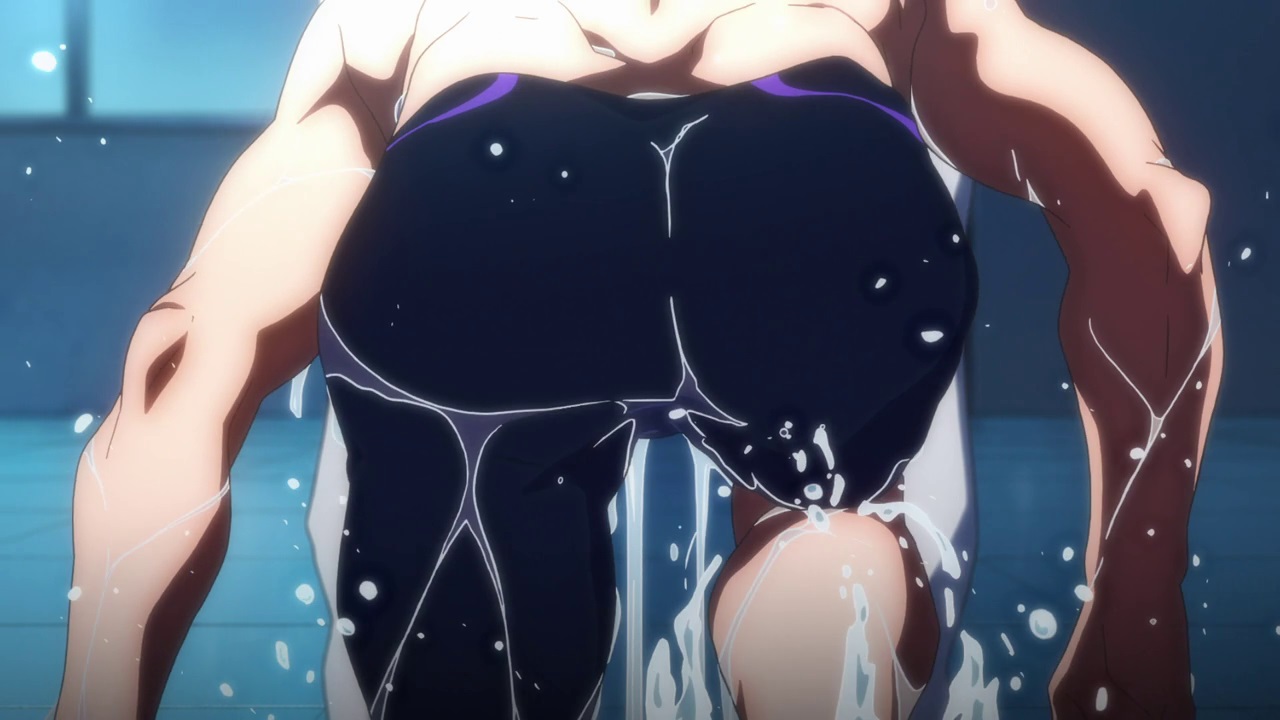 What's that, were you only expecting lady anime butts in this post? More fool you for not appreciating anime asses of all shapes, sizes and genders. Free's camera may have spent a lot of time lingering on the wet, glistening chests of these boys, but those chests had no nipples so they looked weird. Instead there was a far greater visual treat lying on the opposite side. 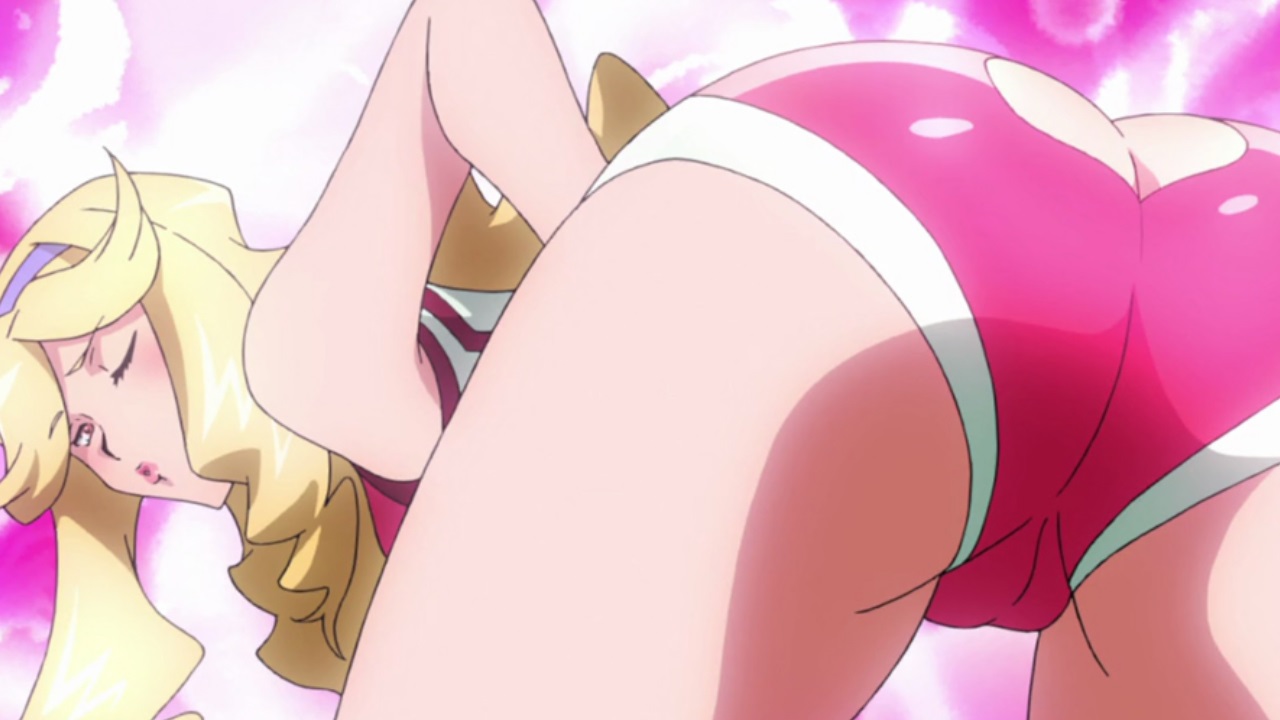 While Space Dandy may have featured many a fine arse over the course of its runtime, its inclusion here has more to do with its constant vocal adoration of the anime butt. The dandiest man in space spent more of his time lusting over bottoms than doing any bounty hunting. Heck the whole anime opens with Dandy launching into a full scale political speech about why the ass is such a wonderful thing. And I'd have to agree with him on that point. 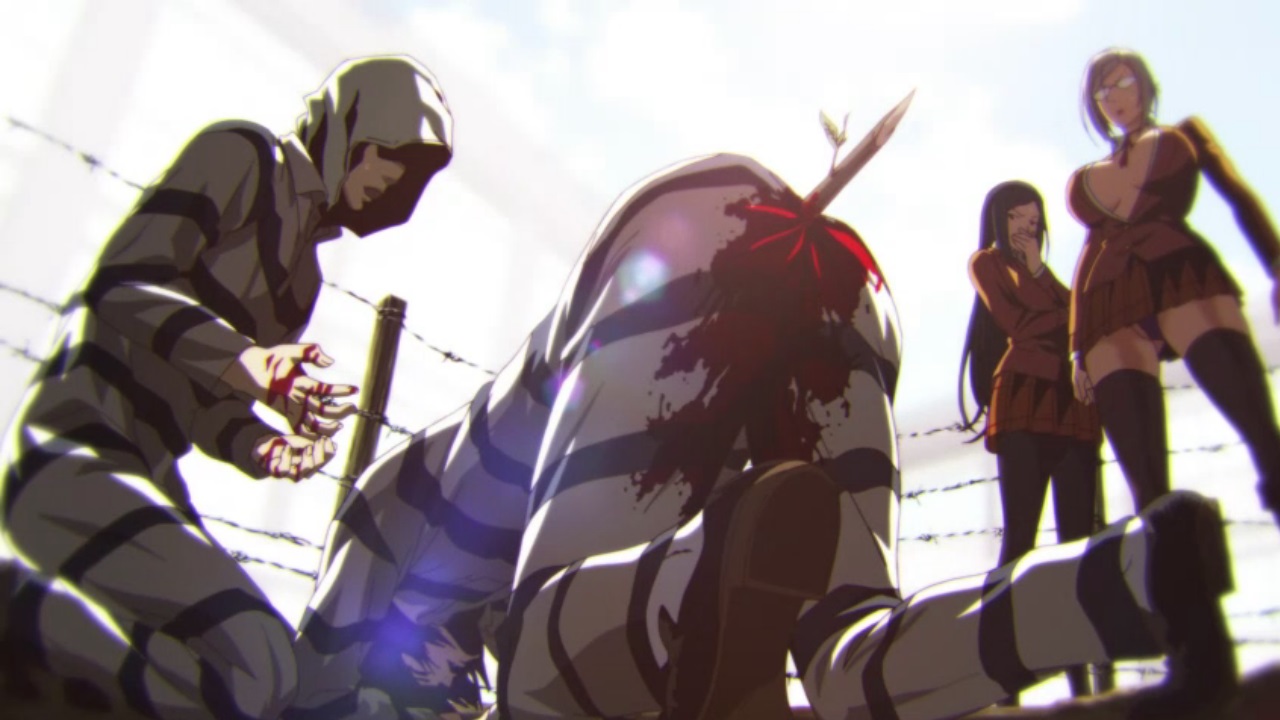 Boobs or Butt. It is a question that has haunted men for generations. Get it wrong and it could provoke ridicule from your peers for the foreseeable future. Or for the characters in Prison School, get them expelled from paradise. Knowing the man asking the question had a sizable photographic collection of anime butts, our main character had to explain why it was he loved butts so much. I won't spoil his answer here but it was one of the most beautiful, inspiring reasons that incorporated man's eternal struggle against the world into the answer. 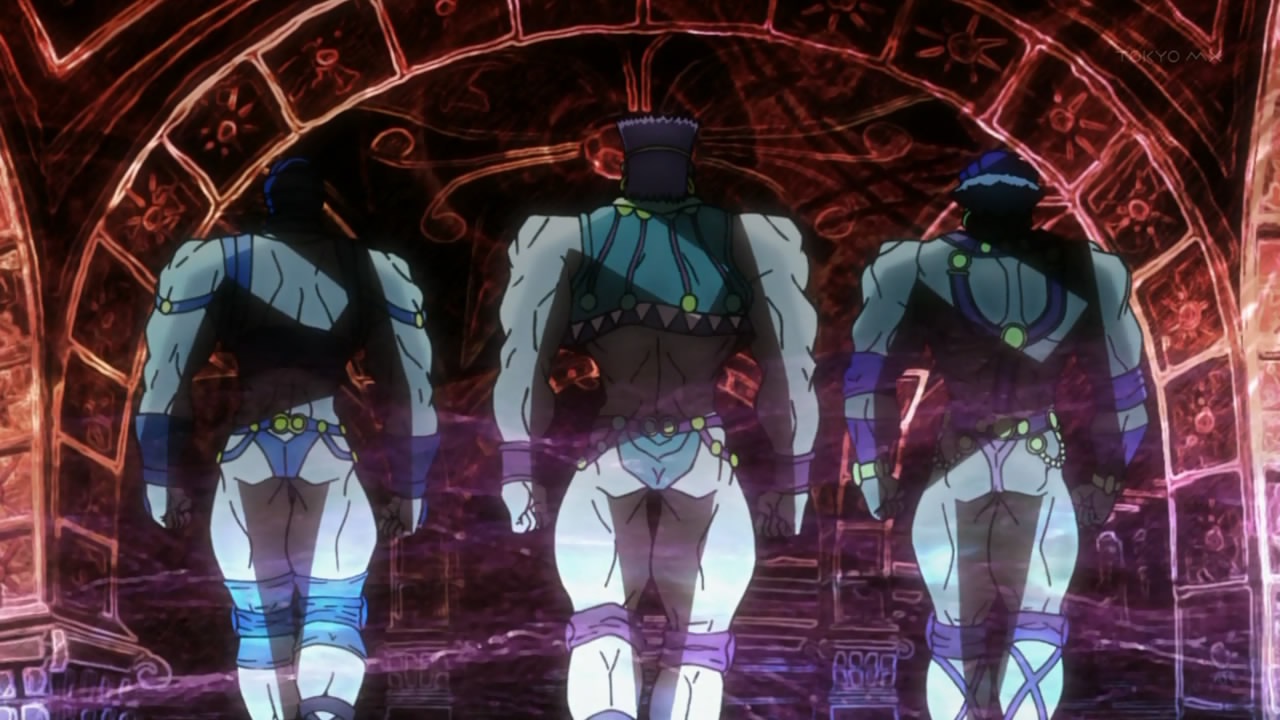 When the mysterious powerful warriors in stone were resurrected in Battle Tendency, we were expecting their power to come from some kind of ancient force. Vampiric qualities or ancient Aztec mysticism or something along those lines. Instead what was clear from their very first appearance was that their power came from a more natural place: Their undeniably shapely buttocks. 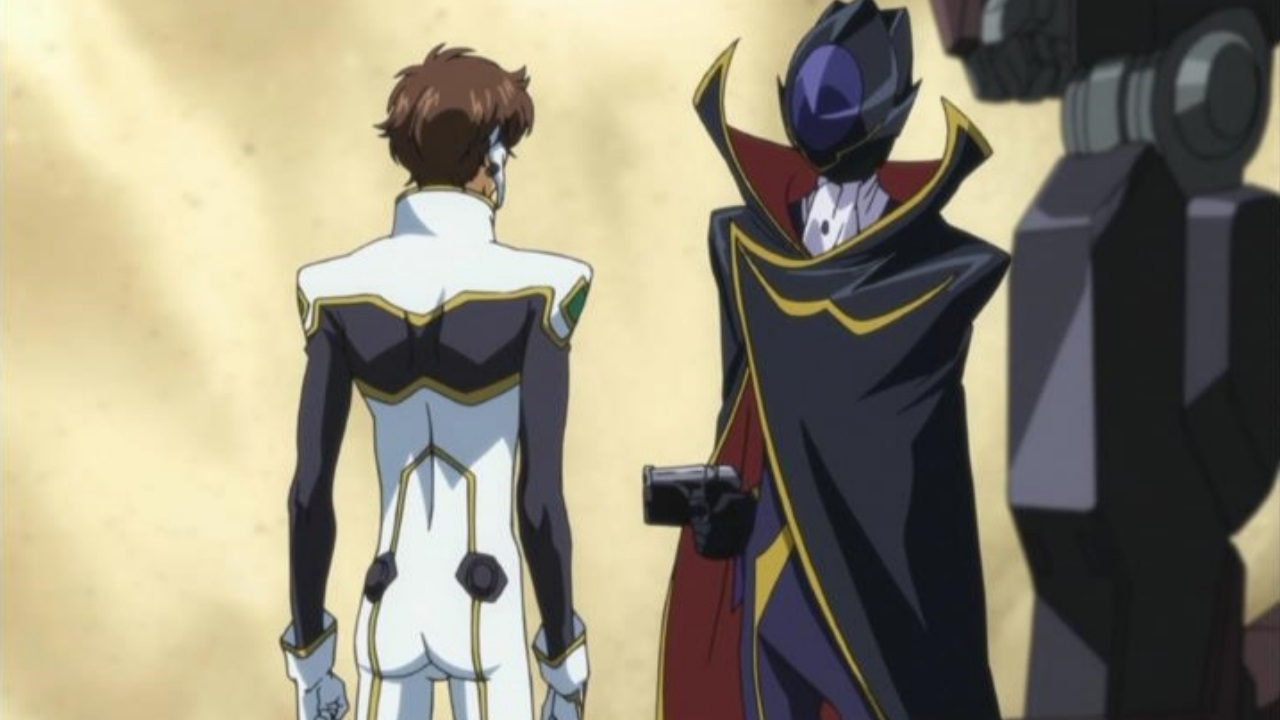 Code Geass is here as an equal opportunity provider of anime ass fanservice. OK the show may have C.C, a character with a rear end so majestic she was referred to as Pizza Butt by the anime's numerous fans. But this was a franchise that stuck its men in skin tight piloting gear and that rode right up between their cheeks in a way that really did not look comfortable but did look very enticing to the many fangirls out there. 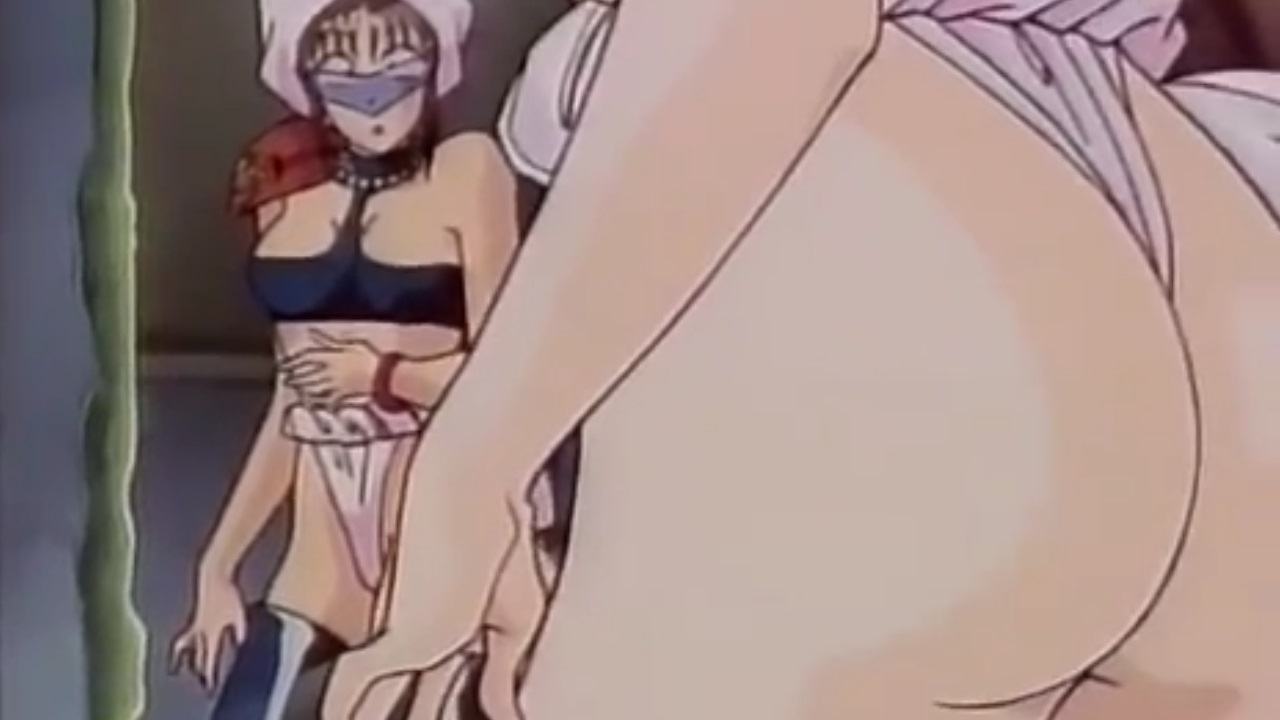 Look, it's an anime about a girl who fights people with her butt. I could say more, but you really don't need to know anymore. It has BUTT in the goddamn title, I think it makes this list by default. 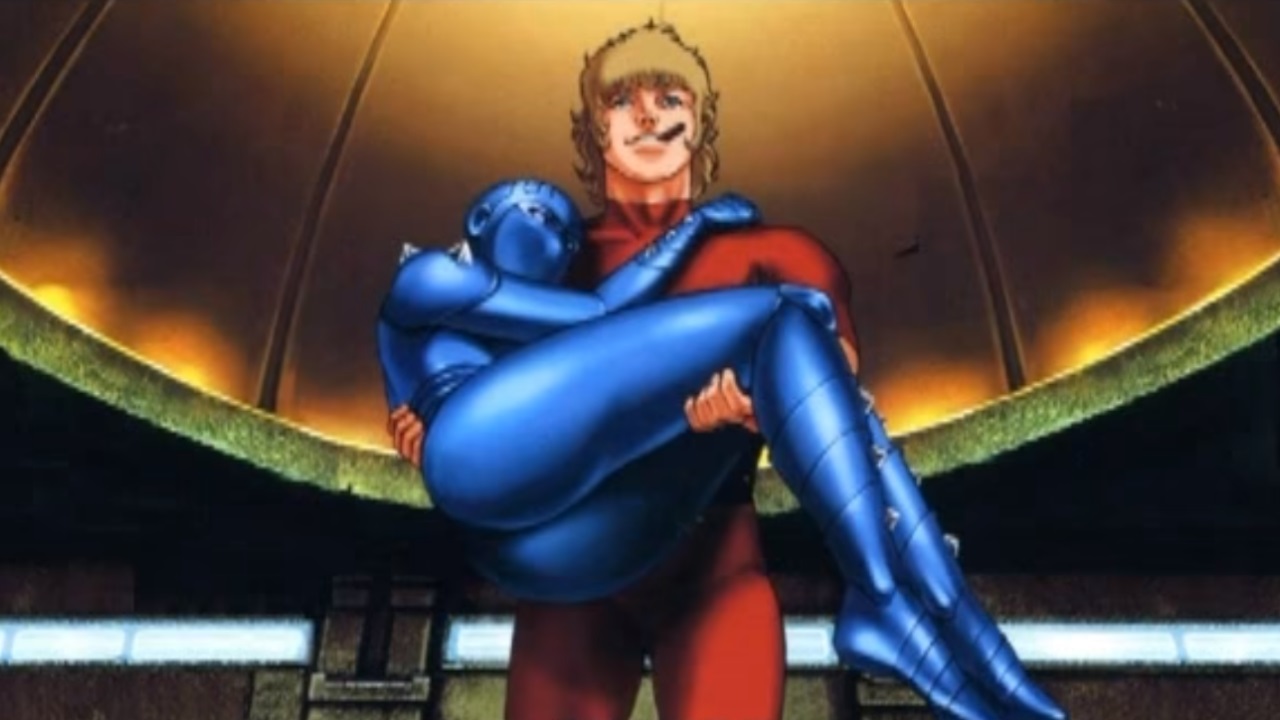 The manga author Buichi Terasawa basically made an entire career on the back of his incredible ability to draw butts. Space Adventure Cobra is far and away the most popular of his works and going through any iteration of Cobra is like being driven through a hall of fame of the best behinds in anime history. The man knew his curves.

Higashi no Eden (Eden of the East) 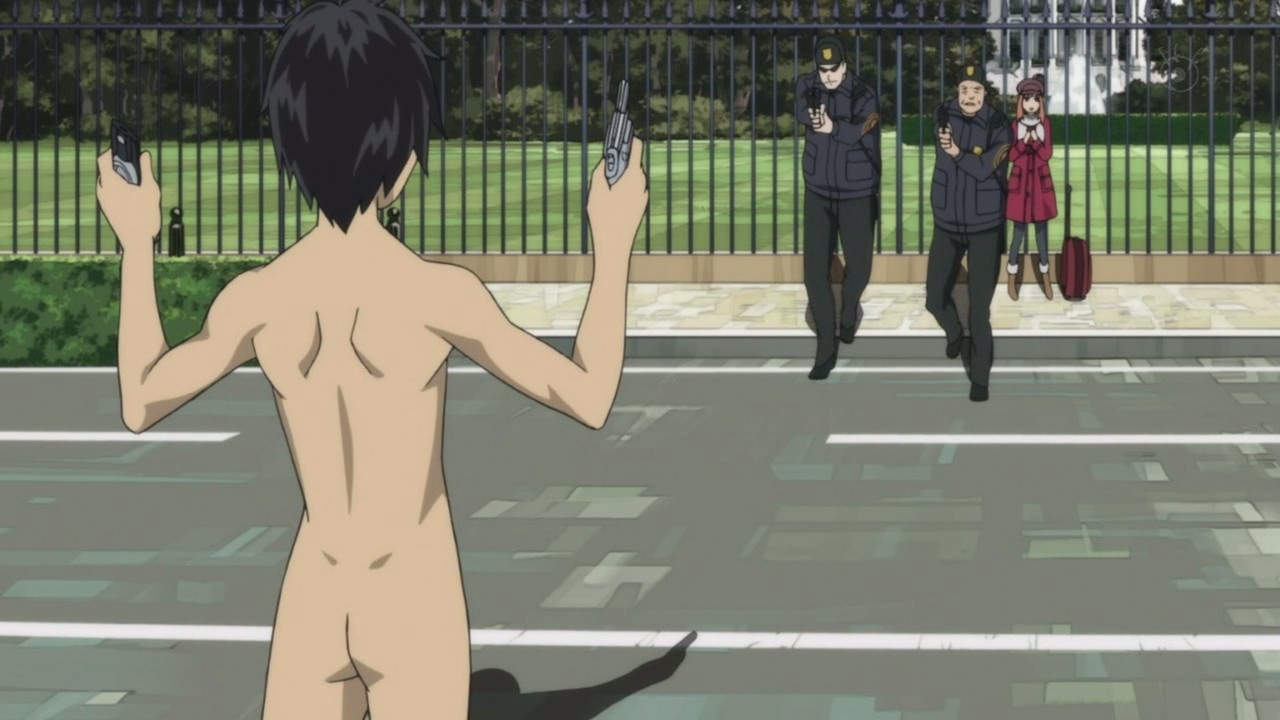 Which part do you remember about Eden of the East? The terrorism thriller about a man with a magic phone who could shoot missiles out of his fingers? Or do you remember the opening scene where we got a face full of anime butt right outside of the White House?

If we're talking celebrating animated works that have furthered anime butt appreciation, then you simply have to finish off with a mention for Crayon Shin-chan. Not just for the level of appreciation for the rear end that it has, but its dedication. It has been mooning people in animated fashion since 1992. We probably owe half of this list to Shin-chan's butts.

The fundoshi is traditional Japanese underwear for adult males. You shouldn't be shocked how anime uses that to its advantage, as 10 characters show off their assets, for better, or for worse!