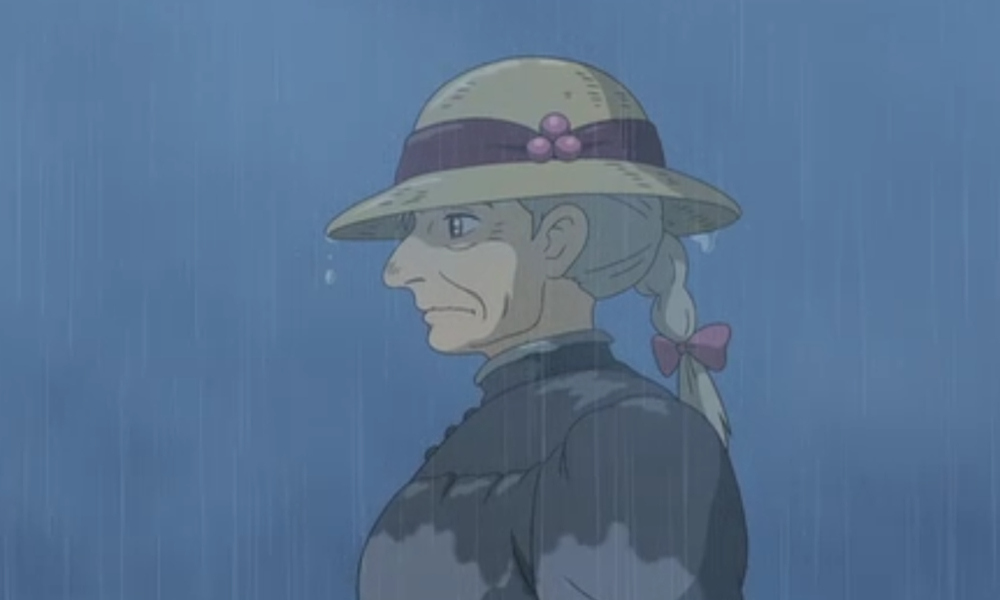 Howl's Moving Castle is the story of young Sophie Hatter as she learns that her. In a world of looks, of talented people, of beautiful women and charismatic men, Sophie is a shy girl who doesn't seem to think very much of herself. It isn't until she encounters the wicked Witch of the Wastes, and gets turned into a little old lady, that she learns to let go and discover who she truly is. In both the movie and the book, this trait is left relatively the same.

What the movie doesn't really explain is the significance of Sophie turning old. 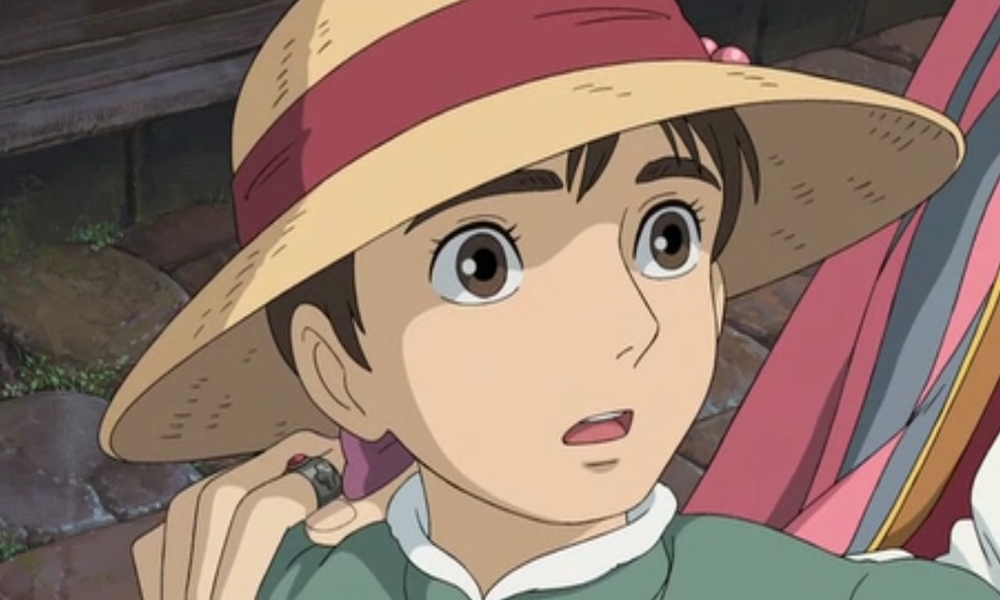 Now most people would probably freak out. Sophie doesn't and there's a reason for that. A major element of the book is perspective, how the world sees you, how you see yourself, and how you see the world. For example, Sophie first encounter Howl when she's a teenage girl . Although she doesn't know who Howl is at the time, she specifically notes him as old since he looked as if he were well into his twenties. Later, after Sophie tacked on a few decades, she sees people differently. She found herself calling men in their fifties young and spry.

Where this element really comes into play, though, is seen in Sophie's personal philosophy. She is the oldest of three sisters. Unfortunately, in her view, the eldest is doomed to failure while the second eldest is destined to be married off to a wealthy man, and the youngest will set out to make her own fortune. Sophie is so dead set on this being true, that she doesn't even bother seeing the strength that exists inside herself. So when the Witch of the Wastes starts handing out curses like candy, Sophie just accepts it. In fact, she admits that at least she now looks as she'd always felt.

Once she turns old, she re-creates herself. She stops caring about destiny and how other people perceived her because it didn't really seem to matter anymore. But as much as Sophie is effected by perspectives, Howl is affected even more.

The Faces of Howl 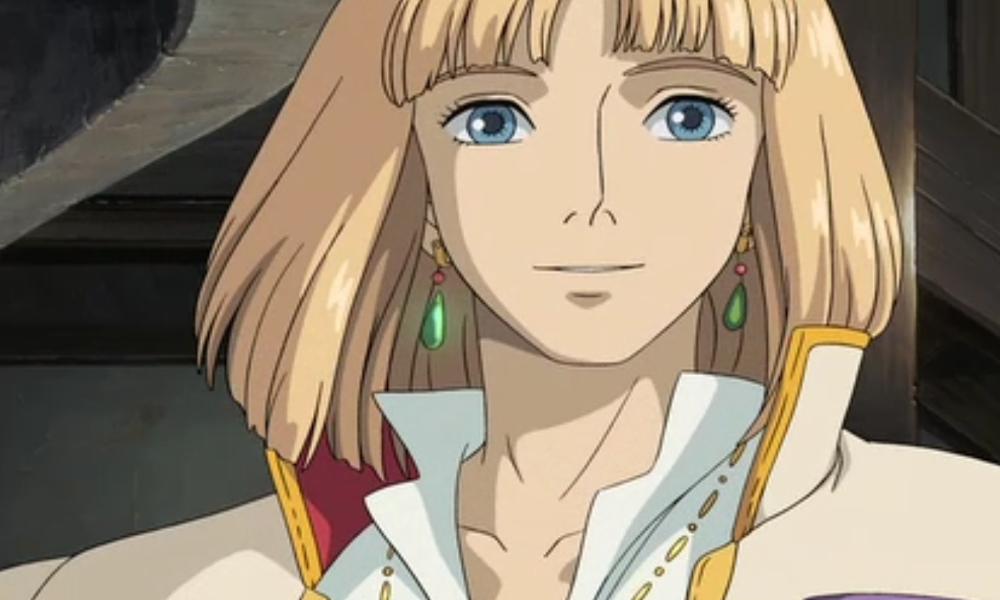 Howl has a Mean Girls-esque obsession with his appearance. It's even worse in the book, as Sophie makes detailed note of every beauty product in his bathroom. Howl also has several identities. He is the Wizard Pendragon in one place and the Wizard Jenkins in another. Howl himself blackened his own name to keep away unwanted attention. But that's not all.

The modern world exists in the book. Inside Howl's castle is a door beside a multi-colored dial. In the movie, the black dial seemed to lead to a warzone, but the book gives a different destination. 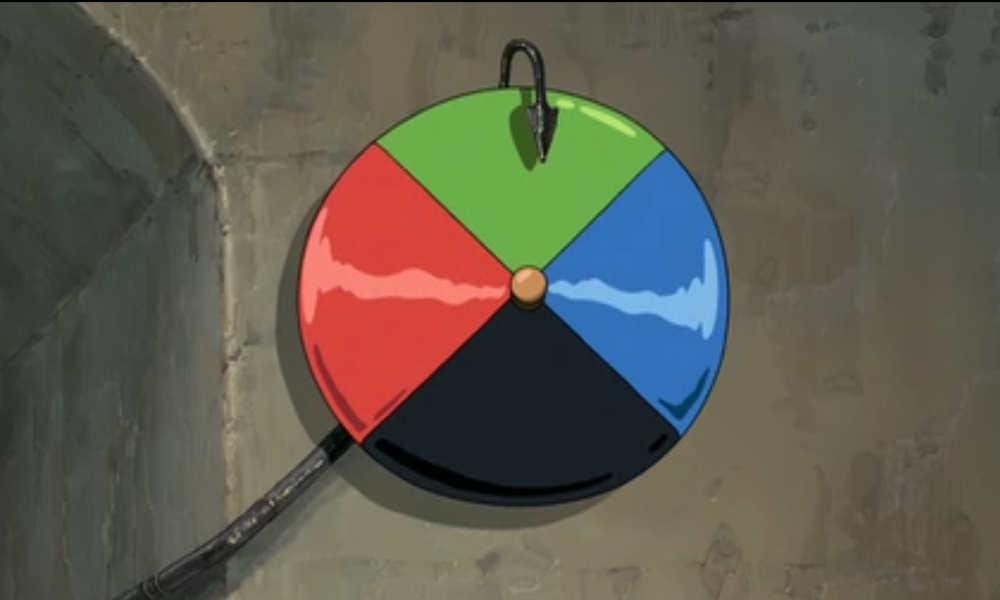 In the book, the black dial leads to a different time period－one that looks like ours. One of video games, English homework, and computers. Howl is a great wizard in Sophie's world, but in our world, he's just a silly relative who swings in now and again. 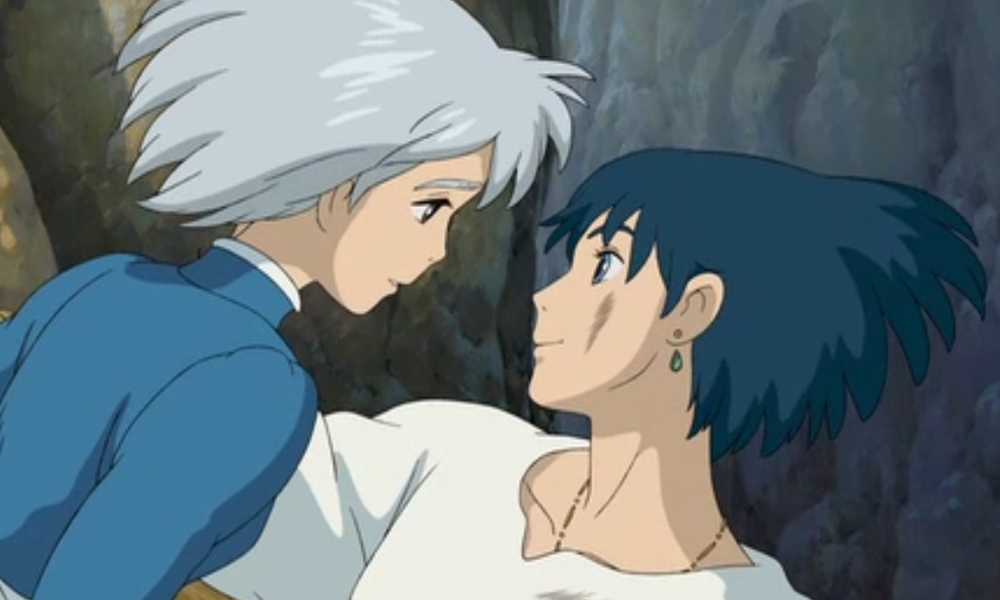 Howl's Moving Castle is ultimately a tale about breaking free from the misconception of inevitability. People often get bogged down in what they believe will happen that they tend to forget what can happen. The truth is, people change. Opinions change. Nothing is set in stone and anything is possible.