The Kou Empire in Magi: The Labyrinth of Magic

The Kou Empire of Magi: The Labyrinth of Magic is a driving force for much of the world's conflict. So what makes up a super-powerful, conquering nation? This is a brief breakdown of the Kou Empire. 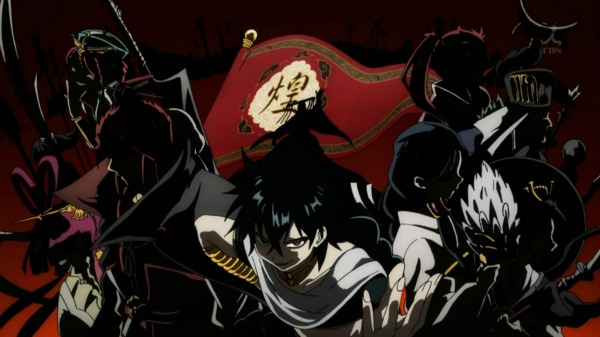 In Magi: The Labyrinth of Magic, there are many opposing sides to push along the story. One of the major antagonists is the Kou Empire, a militaristic and aggressive nation who seeks out provocation to attack other countries. They are also one of the few nations with multiple Dungeon Capturers, some who have more than one relic. Several of the Kou Empire's heirs are also influenced by their High Priest, Judar, though his favor seems as capricious as the wind.

The nation itself is run through a Royal Family, with heirs succeeding each Emperor. Women are not barred from sitting the throne as Empress, as is evidenced by Gyokuen Ren succeeding her late husband Koutoku Ren as Empress. 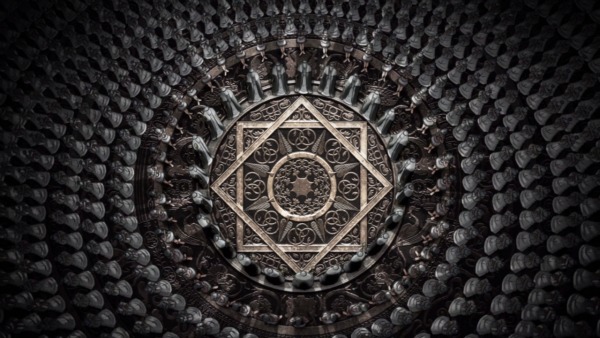 Led by Gyokuen Ren, the Al-Thamen are a powerful political force within the Kou Empire. Their agenda is largely unknown, beyond unleashing anarchy and darkness into the world. They are war mongers, who oppose peace and incite war. They are often referred to by other characters as "The Organization". 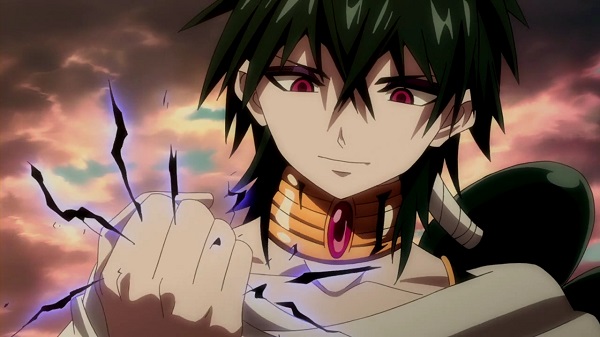 Judar is one of Four Magi alive during the era of Magi: The Labyrinth of Magic and a driving force of power within the Kou Empire. As a source of power, he was abducted by the Al-Thamen and indoctrinated with their beliefs. He has a capricious nature when casting favor upon potential King Vessels, as evidenced by the number of people he invited within the Kou Imperial Family, while contrary to him, Aladdin only desires one candidate.

When first appearing in the Magi story, Judar acts as an ominous catalyst and later, antagonist for Aladdin, although his reasons are not based within the simple realm of "good and evil". Judar is a figure who seeks power, and he favors those who have power and a hunger for more. He wants to win, aligning himself with those whom he believes have the best chances of winning.

Dungeon Capturers of the Kou Empire 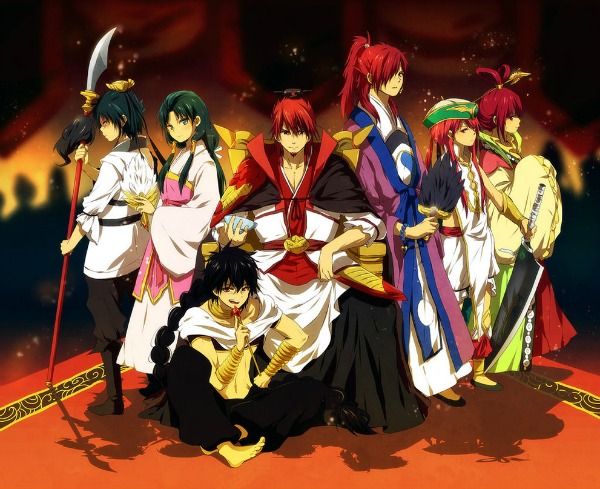 There are six Dungeon Capturers and King Vessels in the Kou Empire's Imperial Family:

Hakuryuu Ren is the 4th Emperor of the Kou Empire, succeeding his mother Gyokuen. He commands the two Djinn, Zagan and Belial. He is also a King Vessel selected by Judar, although his first dungeon was captured at the behest of Sinbad.

Kouen Ren is the First Imperial Prince and stepbrother of Hakuryuu. He is a Dungeon Capturer and King Vessel selected by Judar who commands the three Djinn, Agares, Astaroth and Phenex.

Hakuei Ren is the First Imperial Princess and stepsister of Hakuryuu. She is a King Vessel of Judar, and Dungeon Capturer with the Djinn, Paimon.

Kougyoku Ren is the Eighth Imperial Princess and cousin of Hakuryuu. She is the fourth King Vessel and Dungeon Capturer chosen by Judar who commands the Djinn, Vindea. Although she is the princess of the Kou Empire, Kougyoku has allied herself with Sindria.

Koumei Ren is the Second Imperial Prince and brother of Kouen. He is the commander of the Djinn, Dantalion and yet another of Judar's King Vessels.

Kouha Ren is the Third Imperial Prince and youngest brother of Kouen and Koumei. He is the last Dungeon Capturer and King Vessel of the Kou Empire, and he commands the Djinn, Leraje.

The Characters and Oddities of Nisemonogatari

Who are the heroes and villains of Toaru Majutsu no Index (A Certain Magical Index)? What drives them to do the things they do? In this analysis we'll be taking a quick look at the main and supporting characters of the first season, a perfect combination of magic and science!