Spoilers are included in this article! Please be forewarned!

The Romance of Usagi Tsukino and Mamoru Chiba 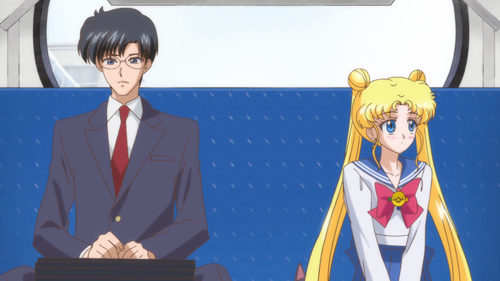 The most obvious way that love appears in the series is through the romance of Usagi Tsukino and Mamoru Chiba. When the two first meet, Mamoru is rather antagonistic toward her. But as the Dark Kingdom arc progresses, the two of them keep running into each other more and more. Usagi finds herself becoming attracted to Mamoru, although she keeps denying this obvious fact. 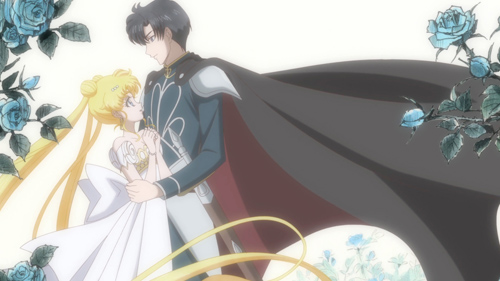 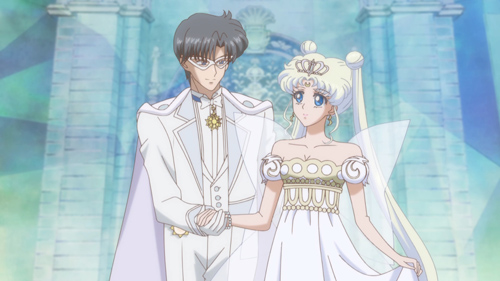 When Chibi-Usa appears from 30th century Neo-Tokyo during the Black Moon arc, it’s revealed that she is the daughter of Neo-Queen Serenity and King Endymion. Chibi-Usa’s existence proves that Usagi and Mamoru end up staying together, and that their romance continues to be as strong in the future as it is in the present.

How Love Affects the Story Negatively 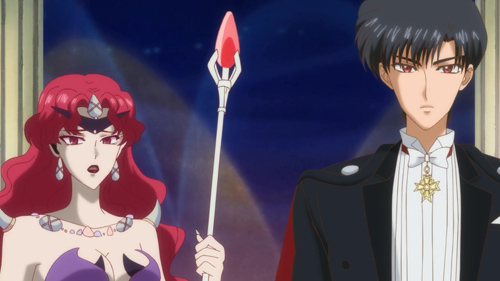 Unfortunately, love isn’t always a positive thing in Sailor Moon Crystal. This is first shown in the Dark Kingdom arc, when it’s revealed that Beryl had been in love with Endymion in the past, but that her love for him was unrequited. When Beryl learned that Endymion was with Princess Serenity, she joined forces with Queen Metalia in a fit of jealous rage. It was ultimately Beryl’s actions that led both Endymion and Princess Serenity to their deaths, and her unrequited love set the events of Sailor Moon Crystal in motion. 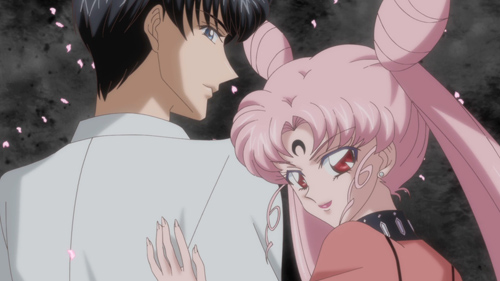 In the Black Moon arc, it’s clear that Chibi-Usa has feelings toward Mamoru, which causes Usagi to become jealous of the little girl. When Chibi-Usa is corrupted by Wiseman and ages up to become Black Lady, it’s made perfectly clear that she loves Mamoru and wants him all to herself. She even goes as far as to hypnotize Mamoru in order to force him to become hers. While Chibi-Usa doesn’t remain as Black Lady for very long, this still shows that the love she had for Mamoru could be twisted in order for Wiseman to try to achieve his goals.

As you can see, love and romance aren’t always a positive force in Sailor Moon Crystal. But no matter what form these elements take, they play a very important role in the series, and without them, the story we have all grown to love just wouldn't be the same!

A brief look at how we discovered, and re-discovered, why the magical girls of Sailor Moon show us what "girl power" really is while kicking ass and taking names (with enough time to fall in love and look good while doing it). Feminism isn't always about burning bras!