A brief look at how we discovered, and re-discovered, why the magical girls of Sailor Moon show us what "girl power" really is while kicking ass and taking names (with enough time to fall in love and look good while doing it). Feminism isn't always about burning bras! 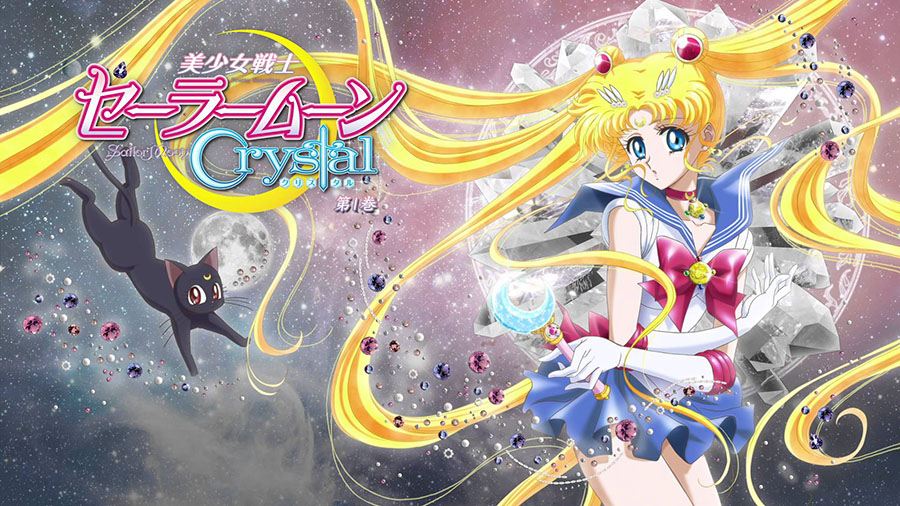 So how can an anime seemingly focused on love, magical girls, friendship and looking pretty possibly promote feminism and girl power? For some, it may have taken a more than 15 year journey to find out. 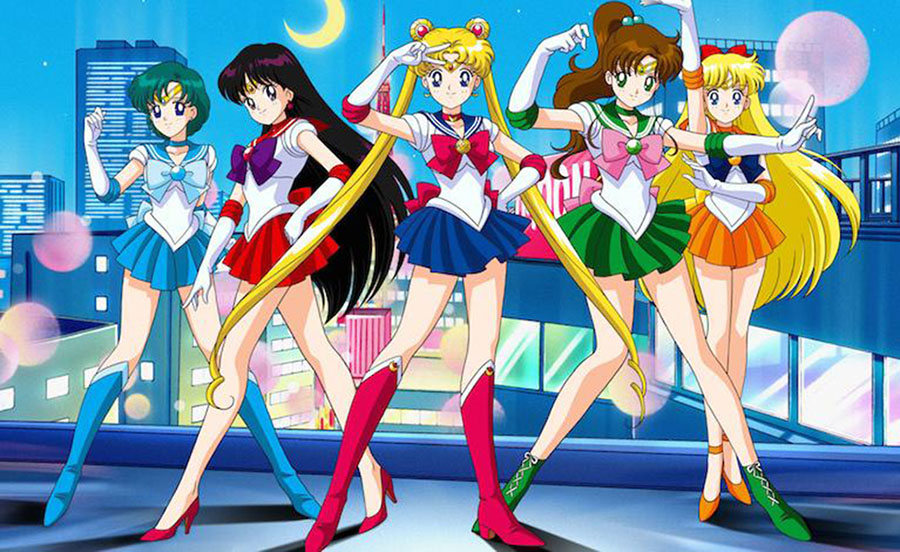 As a young person in the U.S. in late ‘90s, many people's first exposure to anime was during the Toonami block on Cartoon Network, which Sailor Moon was a part of. The tiaras; the magical transformations; the mystery man in a mask; the fights against evil to protect your friends and love—it was captivating. 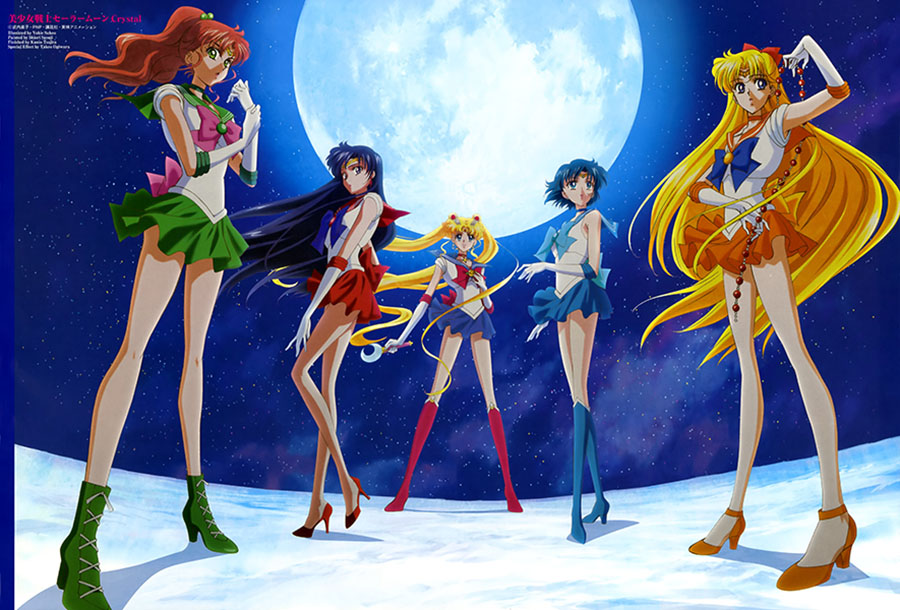 For most it had been more than 15 years since the first viewing and the first chance to watch the subbed version, so the chance to revisit this nostalgic series as an adult was a welcome one for many. However, it was undoubtedly mixed with a concern that that the nostalgia would wear off after a few episodes and that boredom would ensue because of the formulaic plot.

For Love and Justice, the Pretty Sailor…Well, We Know the Rest

Corny, Right? Except It Isn’t.

Too often girls are told that they are the “weaker sex” and the reason they are weak is because they are “overly emotional” and “delicate.” As a reaction to this mentality, some women feel that showing a stereotypical feminine side, such as wearing makeup or pretty clothes, can be a sign of weakness, and therefore, feel the need to change their behavior to avoid seeming weak.

Sailor Moon and Sailor Moon Crystal takes both of these very wrong ways of thinking and turns them on its head. They show us that:

All things considered, Sailor Moon is a very realistic look at how girl power can, and should be, a driving force of how all girls should live. Now if we could just get one of those compacts to get ready in the morning, we'd be all set.