Mahou Shoujo Madoka★Magica (Puella Magi Madoka Magica) is a series where the unexpected happens. There's more to it than cute girls wearing cute outfits and using cute weapons. To complement all the moe, the series has witches with grotesque forms and an unexpectedly dark plot.

In Mahou Shoujo Madoka★Magica, witches were magical girls (girls who were granted powers) whose soul gems (gems containing the soul of a magical girl) become tainted with despair. They can cause accidents, murder, and even suicide through the Witch’s Kiss. They can form barriers where they hide and should a human wander into one, it will be impossible for them to escape. Within, they have minions or familiars which have different duties they perform for the witch. While the magical girls are really moe (cute), the witches, on the other hand, take on hideous forms. Here's some insight into the "wicked" witches that appear in the anime: 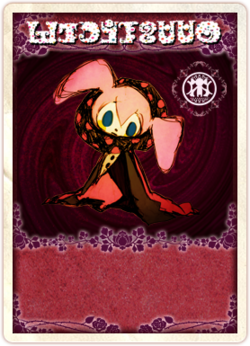 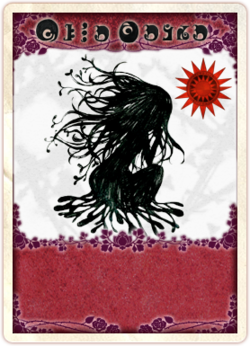 
Portrayed to be praying, this witch is self-righteous. Her form is that of a shadow with snake-like tree branches extending from her body. Though she prays for everything and everyone, she drags all life forms she finds into her shadows. Religious, but self-righteous? Surprising, or not really? 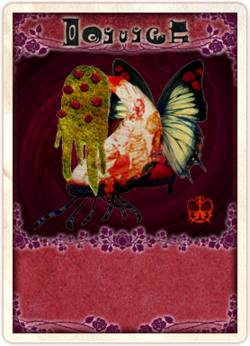 
She absolutely loves roses; her barrier is full of them. She treasures them more than anything in the world. She hates humans that wander into her barrier, but thanks to them, she can steal the life of those humans and give it to her precious roses. How... sweet? 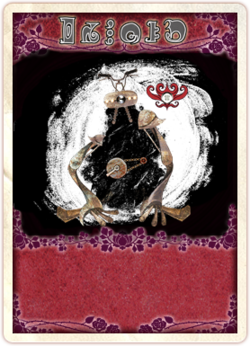 
She is a silver witch, her shine dulled by the sunset. Likewise, her speed is pretty dull too. This is ironic because everything inside her barrier moves at incredible speed. 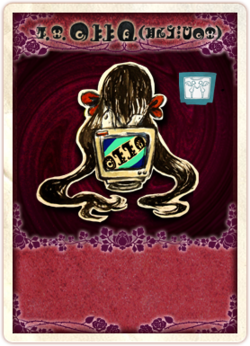 
”I have only one wish. Box up that memory.”
This witch can examine one’s memories and capture them. She can also show the images of these memories through a screen. To defeat this witch, one must be without thought. 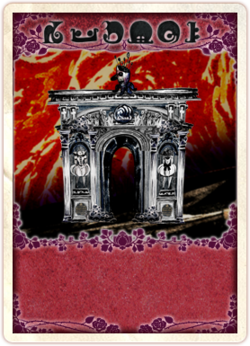 
The witch version of Narcissus from Greek mythology, she is vain to the point that she undoubtedly believes her existence is blessed. She has several artworks in her barrier and she often meddles in the human world to show them off. However, all her precious art have close resemblances to previously made masterpieces in the human world... 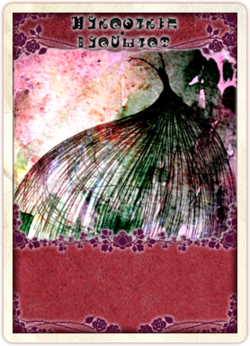 
This is the witch version of Madoka Kaname, the main protagonist of the series, from a different timeline. Her barrier is her heaven and she aims to absorb life from the planet into her heaven. Because she desires to bring salvation, she can be defeated if misfortune is erased from the planet. 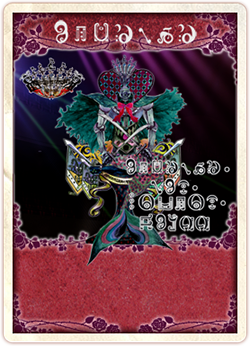 
Oktavia is the witch version of Sayaka, one of the protagonists of the series and a friend of Madoka. Being in love with Kyosuke, a violinist, has probably inspired the concert hall in her barrier. Far before becoming a witch, she was moved by the performance of Kyosuke and now, as a witch, she is unable to move forward due to being stuck in her memories. 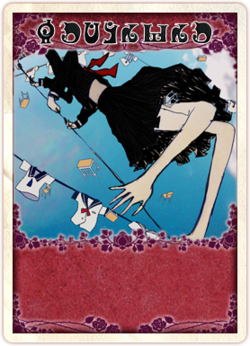 
A witch who seemingly wants to appear like a normal school girl, she has made herself a school using threads that she spews from her mouth. She perpetually enacts a normal student life with her minions who play the roles of her classmates. 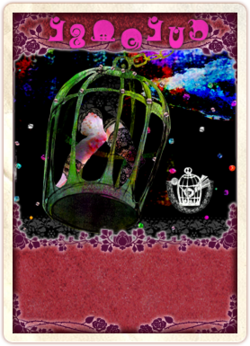 
Roberta is a witch who is always, yes, in rage. She displays this rage inside her cage where she often stomps her feet. Those who ignore her will get a taste of her anger. She has extreme fondness of alcohol and is extremely disgusted by the birds that, as idiotic men would, try to woo her. 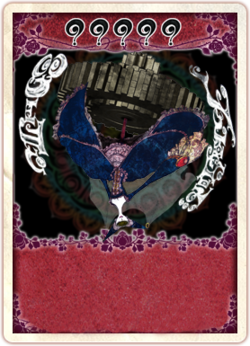 
Not much is known about this witch. Even their real name eludes the magical girls. But they do know that this is the strongest witch that they will come across. It was previously a single witch, but has now become stronger by combining with other witches.

These witches are pretty terrifying, no? Good thing they aren’t real! But the magical girls on the other hand… 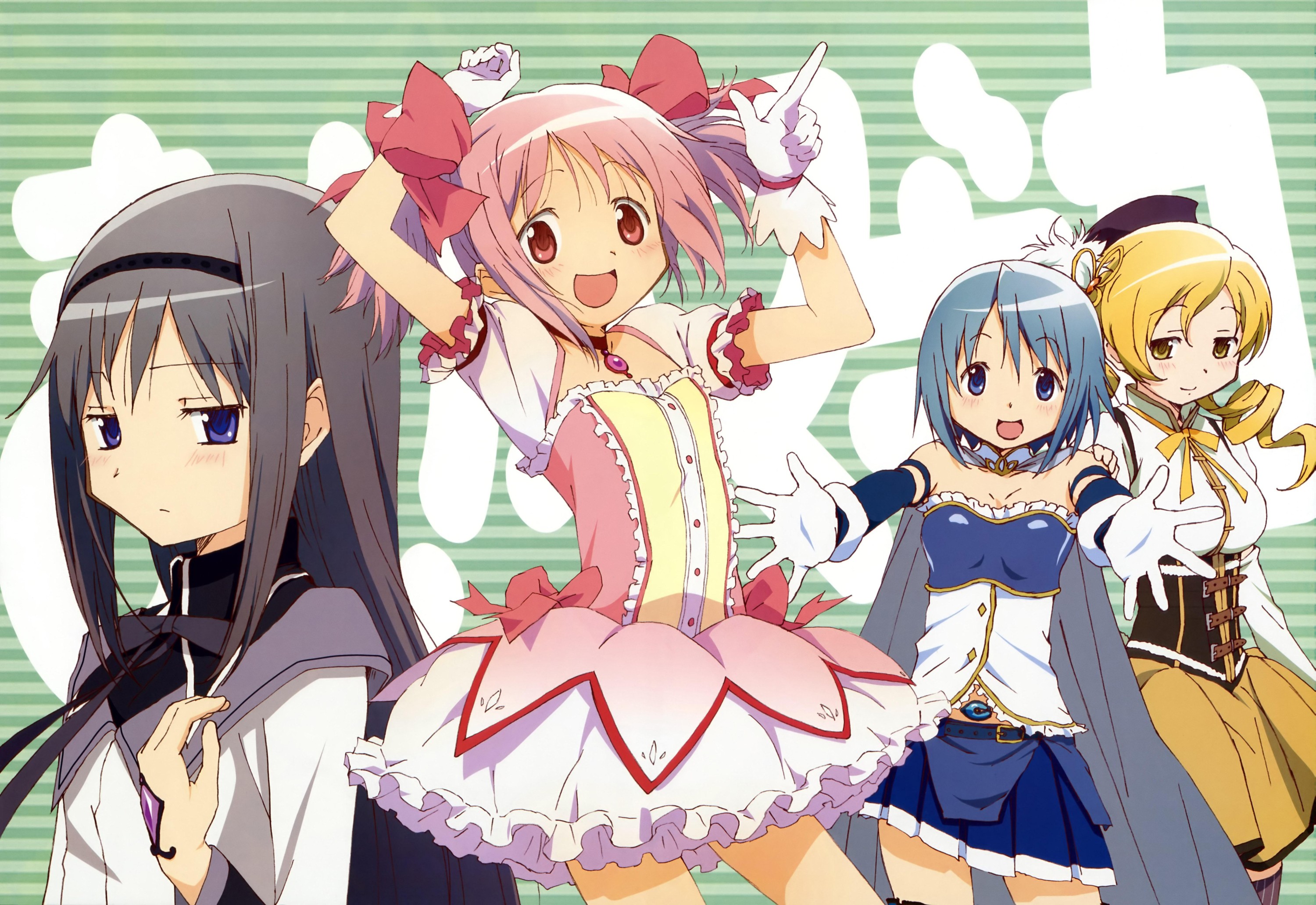