The Girls of Hetalia

Hetalia is most popular for its cute, quirky male cast, but the few girls in this series are interesting characters as well! Here's a look at the ladies of the Hetalia series. 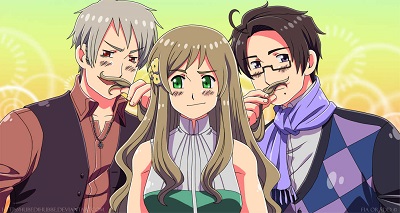 Amid the cast of pretty boys portraying anthropomorphized interpretations of the world’s nations, there are a few female countries. Like the boys, these girls project personalities of their own based on the stereotypes of the countries they represent, without their being female comprising their entire identity. Not all of them have made it into the anime adaptations, but here are the ones that have thus far, and here a few of the standouts among them. 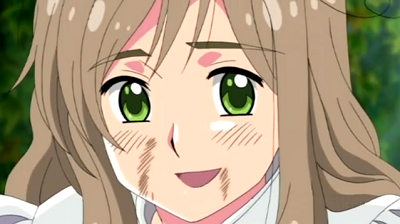 The funny thing about Hungary as the first female country to appear, she stands rather equally amongst her male peers, at least in terms of militancy. Actually, in her initial debut, she has it out with Prussia, proving herself to be nearly as crazy as he is, if not more so, which leads to a lot of fans pairing these two as a fanon couple. She has a spirit of conquest, or at least victory, on par with the rest of the European nations caught in the grip of one war after another, and does it with flair and aplomb. Even so, when an entity proclaiming himself to be God coaxes her to hit France with her skillet for the sake of protecting Austria, she does have her misgivings about doing it just because a divine power commanded her. 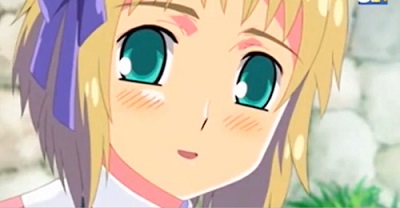 Devotedly attached to Switzerland, seeing him and adoring him as her older brother, she of course is gentile and timid even, completely relying on Switzerland for everything needed for survival, both as a person and as a country. Naturally, she clings to him despite his disgruntled personality, and it would seem that despite his disgruntled personality, he adheres to his duties as a protective older brother without much, if any, reluctance. 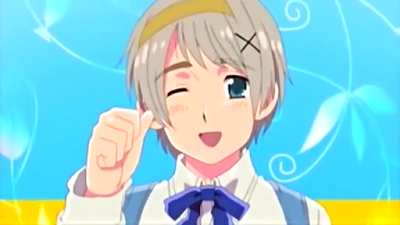 Older sister of Russia (a country with a creepy edge due to the fact that he quietly absorbs other nations like Lithuania, Estonia, and Latvia), Ukraine seems to be the great big sister that little brother Russia hardly ever gets to see, and misses and admires her for it. She has a big personality in addition to being comically well-endowed, and misses her little brother a lot, sometimes visiting him bearing gifts of food, then running off crying when she remembers that she’s “forbidden” to see him because of the cold war conflict between their nations. 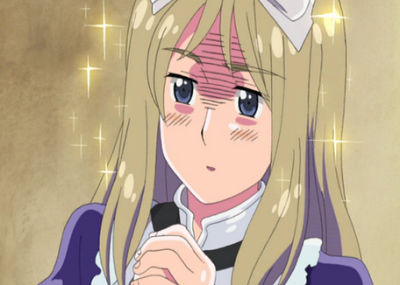 Contrasting with Russia’s big sister Ukraine is his little sister, Belarus, who quietly wears a scowl. That is, until she goes insane when Russia rejects her advances! She is the yandere little sister character who madly (emphasis on the “mad”) pursues her older brother as a romantic partner, going so far as to scratch like a wild cat at a locked door to get into rooms Russia locks himself in to escape. Maybe her insanity has to do with how landlocked her position is on a map? 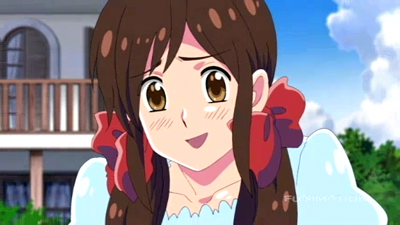 The most sultry of the Hetalia girls thus far, mischievous Seychelles has a history with both Britain and France. She ended up creating her own language of Seychellois Creole, and is now independent of her European ties. In an incident where the Allied and the Axis countries end up stranded on a desert island, she observes from the outskirts, before leading all of them to a resort on the island (which turns out to be Seychelles), perhaps referring to the fact that, somewhat like Switzerland, Seychelles has always been a domain of neutrality, now thriving as a tropical getaway for the rich and famous. 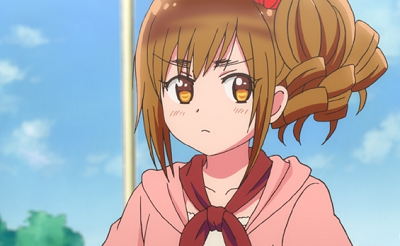 Though her first appearance in “The Beautiful World” is only a mere blip, Wy, a micronation broken off from Australia, does make her presence known, if not as well as Sealand does. She stands out as a spritely, Caucasian outback youth, like the rest of Britain’s “relatives”, possesses bushy eyebrows. Like her cousin Sealand, she strives to make herself known and recognized as her very own country, seeming to compete with him even as one of the world’s smallest countries.

While Hetalia continues to march on with its sixth season, titled, “The World Twinkle”. With the introduction of new female countries like Monaco and expanded roles for those previously introduced, viewers can enjoy these feminine spins on different national identities.