Omoide no Marnie: Book vs Film

Studio Ghibli’s 2014 movie Omoide no Marnie was originally a children’s book called When Marnie Was There, written by Joan Robinson. Of course, with any adaptation, there are surely similarities and differences compared to the original material. Let's take a closer look at both the book and movie. 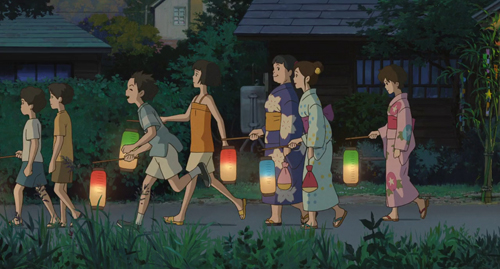 There are a few differences between the book When Marnie Was There and the movie adaptation Omoide no Marnie though most are insignificant. The book was set in a seaside town of Norfolk, England but was changed to a similar setting in Japan so names apart from Anna and Marnie were changed as well. You surely won’t read anything about a Tanabata festival in the book. Also, the dark and dreaded wind mill is a silo in the movie. 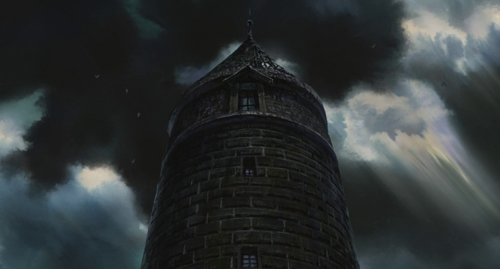 Many have commented about Anna’s introversion in the movie, but it's so much more depicted in the book to the point that some readers might say she’s frustratingly unlikable. Pages upon pages are dedicated to her brooding over her always being on the “outside”. She’s very much self-aware of it and yet does not bother exerting enough effort to be otherwise. Her character is pretty much like the bird in the book that always seems to cry, “Pity me! Oh, pity me!” It also doesn’t help that she does completely nothing in the book. Studio Ghibli did her a favor by giving her sketching as a hobby. 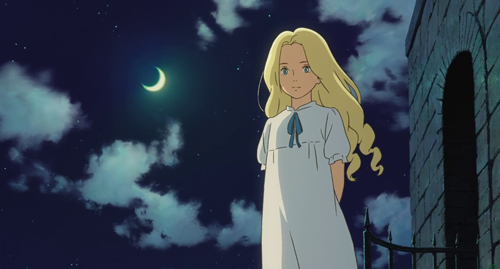 And then she met Marnie and we all know how they became secret friends amidst the strange and borderline creepy appearances. The movie adaptation did a pretty good job in presenting the mystery surrounding Marnie’s character. It was how the mystery was solved that was a bit different. In the book, Anna met Sayaka’s entire family after realizing that meeting Marnie had not been real. She became friends with the entire household and together they investigated about the girl behind the diary that was left behind in the house. Similar to the movie, it was Hisako who shared the story of the young Marnie and how she grew up. However, it was Sayaka’s mother and not Anna’s adoptive mother who finally revealed Marnie’s identity to Anna. Both the book and the movie did not discuss exactly how Anna met Marnie and whether it was all just an imagination or a dream. 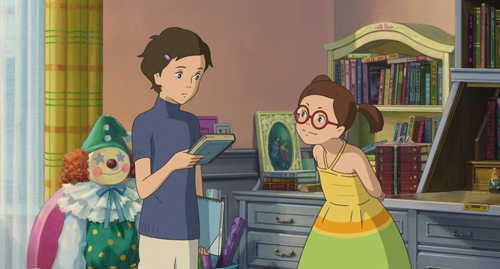 All in all, the book and the movie are not much different. Sure, the pacing was a little faster and minor characters did not appear on film, but both tell the exact same story. The movie is as mysterious and gloomy as the book, and it succeeded in delivering that wonderful twist at the end. You wouldn’t miss a thing if you only saw the movie, or vise versa.