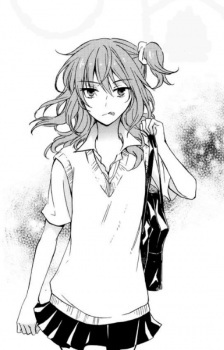 ive done some quick research and found these two that include basketball and romance, maybe its one of these??

BrianRian Apr 28, 5:36 AM
I really enjoyed it. The end was kinda rushed but really enjoyable. Recommend :)

hnf10032 Mar 31, 9:56 AM
ah I dont know much about the VN because I never played it before, but people said the manga was a good adaptation of the first VN route. and yeah the VN remake is coming out soon in Japan.

Ah ok so ur favs manga, I finished Horimiya already, I know things about Spy x Fam, Senryuu Shoujo, and Boarding School Juliet, i still plan to read them though. Unfortunately, i dropped the Tonikawa anime, so i think i won't read the manga too. I plan on watching both Yamada-kun and Beelzebub first to see how they are. So i guess i'll see the page for Ajin, Bokura wa Minna Kawai-sou, and Mamahaha no Tsurego ga Motokano datta after this.

Recommendations, huh? Let's see...
• Onanie Master Kurosawa : dont let the synopsis fool u lol, this manga is a psychological drama, and its also about "change" i guess. I binged this manga in one night, which is VERY rare for me, because i rarely ever binge something that quickly. (dont rly wanna give a quick synopsis since i think its best to go in blind xd)

• Shingetsutan Tsukihime (Manga) : this manga was originally a visual novel made by Type-Moon and was adapted into both a anime and manga. You've probably heard about how bad the anime adaptation was, but it seems that the manga was better, and i can see why. The manga only adapts the 1st route of the OG VN, so yeah keep that in mind. Also the translations are going to be pretty wacky sometimes (atleast in my exp). So the manga is basically about a kid named Shiki who gained a mysterious power because of a car accident. Then years later he meets Arcuied, a vampire who is hunting for another enemy vampire. She also asks help from Shiki because of his power. so its a supernatural romance as you can see. But the story is pretty good imo, it keeps getting better chapter to chapter. (Also warning for nudity in some scenes)

• The Girl I Like Forgot Her Glasses : Im going to keep this short; wholesome. Very wholesome. This was also another manga i binged till i caught up on it in one night other than Onanie Master Kurosawa. If your familiar with slice of life romances like Takagi-san or Nagatoro, maybe you're gonna like this one too. Its just diabetes tbh.

hnf10032 Mar 29, 11:32 AM
Well that ending was not too bad, but for me, it would have been better if aoi ended up with the MC.
ah, well, i guess her love for learning is even stronger lol jkjk


Mostly romcom and shiujo tho, cuz I'm a fan of romcom tee hee 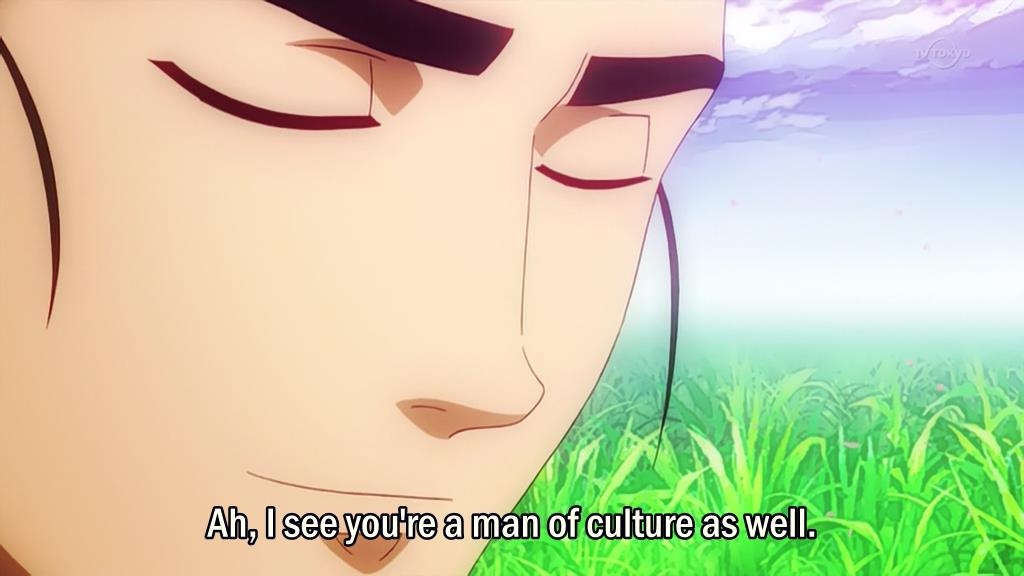 I mean, I don't know if I can call myself a die hard manga reader xd, I do like reading rather than watching somtimes because it's more convenient i guess, but other than that I just read when I'm in the mood. Same with watching stuff.

Yeah I do like Chainsaw Man, still reading it tho right now