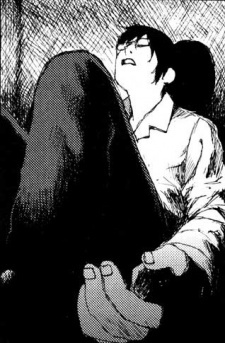 These two works are extremely different in terms of mood, but there’re some clear thematical connections. Both works deal with: - Shinto and its rituals; - An unusual twist on Shinto; - The contraposition of the rural life and the city life; - The fate of small mountain villages in this day and age. The differences are many, but the main is that Kuma Miko is a slice of life comedy and Tajikarao is a supernatural thriller. Also Tajikarao is set on Kyushu and Kuma Miko on Honshu, thus it also leans on ainu beliefs.