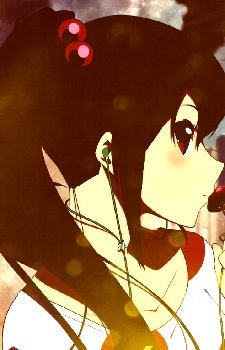 Darkness44 Mar 13, 2015 9:45 PM
Hey Reksho, have you seen Your Lie in April yet? It's one of the most visually, stunning shows I've ever watched! The show's about a genius pianist who had a traumatic past and his friends trying to help him overcome it. It started during the Fall season last year and it's about to end next week. I'm going to marathon the anime again in anticipation of the final episode and I don't think I can hold my composure for the conclusion even though I've spoiled myself on the ending (in the manga) already. I just wanted to bring that show to your attention in any case. ^_^

Also, what have you been up to lately?

ParaParaJMo Oct 5, 2013 10:37 PM
well, they edited so much and rushed straight to the shimabukuro fight. i really loved the build up to that.

qreepy Sep 14, 2013 10:57 AM
I loved your Negative Happy Chainsaw Edge review! You've got some serious review talent haha.:)
All Comments