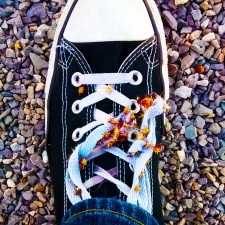 sodra Jul 21, 2017 5:17 PM
Listen I'm speaking personally here, not as a mod. You have to be really fucking naive to think that Japanese obsession with "moe" animes that feature little girls is entirely innocent, especially with their history. Did you know Japan only outlawed possession of straight up child porn in 2014? Even though there's not always anything suggestive in those kind of anime I think there is a demographic they're pandering to, and it's not little girls. Just imagine if that image that I posted earlier was a real photograph, it would be horrifying. But somehow because it's anime it's okay? I don't think so... But hey that's just a theory, an anime theory. Thanks for reading.
All Comments