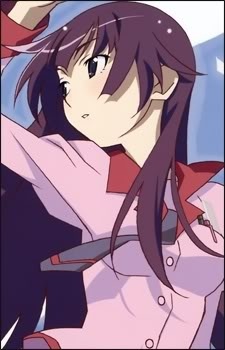 
Claim a tsundere!
Claim a Waifu


Thanks for requesting. Save and rehost, deletion in two weeks. If I've ever screwed anything up, check here. I'll be uploaded missing or corrected claims and cards there from now on. Let me know if I've made any mistake or forgotten anything, and I'll add them asap.

Hey everyone :) the club has been dead for a couple of months but not anymore...iCards is now ACTIVE again!! WooHOO!

Not to mention but now we have OFFICIAL CLUB BADGES so request one today!

There will be a card CONTEST very soon so look out for that :)

Until next time..stay true to the club & take care :)

Made by Samuraigirl
Delivered by me. Please leave a thanks for her on her profile~

Lmao I've seen that one. The same people did two others that were just as hilarious: EvAbridged 2.0 Shinji is (not) a Pussy and EvAbridged 3.0 Rei is (not) Pleased. Unfortunately, Youtube took them all down cuz of copyright issues. Apparently, people in high positions can't afford to let other people have a good laugh if they're not getting paid for it :P If you sniff around enough though I'm sure you can find them under different users, possibly another site as well. That's how I found 2.0's parody. I'd give you the link but it's already gone. But these things are too good to just disappear. Search enough and eventually it'll pay off. Thanks for the share, though. I appreciate it :)

Btw, it might sound stupid, but I literally lol'd when I read your comment on School Days on your list......"Nice Boat.." That pretty much sums it up...