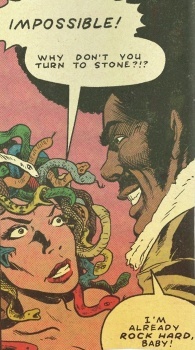 AIM: What do you need to get answers?
MSN: The above thing was self-referential. Cool.

Comments have been disabled for this profile.