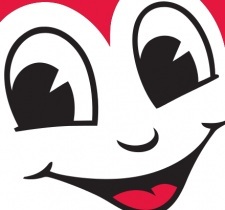 GreatGamingGod Aug 9, 1:21 AM
Great review for Revue Starlight movie. Everyone praises it like it's the best anime ever made for some reason, when its actually just nonsensical bullshit that fails to tell a comprehensible story.

ianultraman Nov 23, 2021 9:21 PM
I really liked your review on Pompo, especially your point about the final act of the show convincing the audience that they were making something great. It's a damn shame people overlooked Pompo in favor of Belle.

SgtBateMan Sep 4, 2021 11:20 PM
Agree that J.C. Staff spoiled the magic of Amanchuu and Aria, and the story wasn't moving on at all.
All Comments