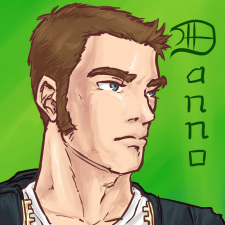 ZweihanderSteve Jun 27, 10:30 PM
LOL i think i vaguely recall that phrase!! it's weird how all of my brother's friends come up with some bizarre way to refer to me 🤣

ZweihanderSteve Jun 18, 1:29 PM
Oh you know what last time we chatted was 2 usernames ago.

This is Hisho's brother. :D

ZweihanderSteve Jun 15, 8:46 AM
oh shit you changed your profile pic. almost thought mal added someone to my friends list without my permission lmao

how're things? holding up i presume? 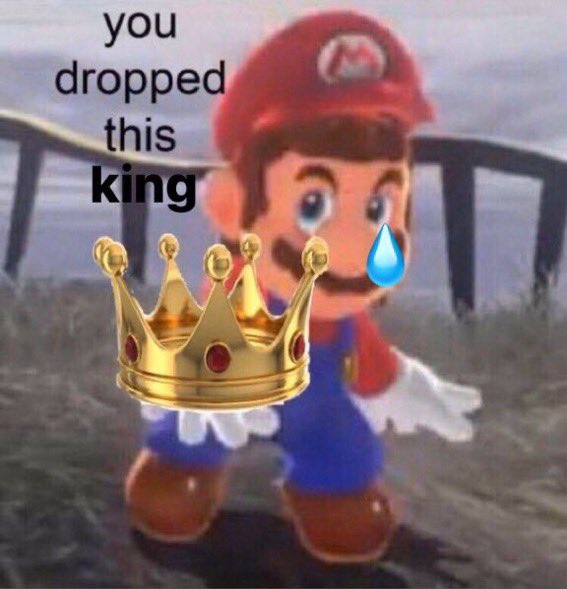 Ben_Omar Feb 27, 2015 4:58 PM
Thank you for the Sanctuary review. Was looking for some decent old anime and read your review. Surprisingly good to say the least.

And I tend to generally agree with your two complaints as well.

superhanzii Dec 17, 2013 8:16 PM
You deserve a punch in the dick for not being man enough to appreciate MD Geist.

Allografter Nov 26, 2013 5:32 AM
First class ChaoS;HEAd review. I've been uncertain whether or not to watch it because of the mixed reviews but yours has just made my decision.

The lengthy part is the middle where I explain my thinking but if you don't want to know that just read the top and bottom.

Nimious Nov 20, 2013 10:13 PM
Oh, I'm not discrediting all of them. I just don't understand how some of these series have attained such low scores when in some cases they are genre defining.

Series such as Higurashi, Mirai Nikki, Hellsing Ultimate, etc are some very good standard bearers for their genres that you've rated quite lowly. Let's use those series as an example in our differences.

I suppose answering the FLCL question will explain the above as well. I always try my best to rate objectively by genre. What does that mean?

Suppose we're talking about a harem. Would you ever rate one a 10? According to MAL the best non-fan-girl inflated harem is Kami nomi zo Shiru Sekai at 8.52. Could you look past the expected characteristics of the genre? The simplistic character archetypes the heroines have, the relatively straightforward plot points where the protagonist wins their love, the general lack of character growth, etc.

If you fault a series on its intrinsic characteristics then you likely won't be able to see it for what it is. Kami nomi zo Shiru Sekai for this example could very well be a harem masterpiece.

When I'm rating, I'm rating on how well the series executed on the genre(s) it has incorporated. FLCL is the third highest Dementia series and I very much recognize that. It of course has the unbelievable and rather spontaneous plot, but I knew that when I decided to watch this series, I accepted this. I'm not going to fault a series for being what it is and because of that I'll rate it for what it abides by, it's genre.

It wouldn't make very much sense to compare a rated 9 Action series to a rated 9 Romance series correct? So why rate them by the same standards? What's more why rate a series lowly just because it wasn't enjoyable for you?

That doesn't mean you look past plot holes or clear mistakes however with series like Chaos;Head. All it does mean is that you try and be as accurate as you can with these series.

So with a series like Mirai Nikki for example, it is one of the best battle royale series in Anime. It didn't censor itself like may other shows and touched on plenty of subjects and emotions. There was plot range, depth and the characters did grow significantly. Does it for example really deserve a 5?

I used Mirai Nikki as an example since that's a series I could confidently say such a thing. For series like FLCL I haven't finished yet so I can't confidently answer your question but from what I saw so far it was very much a great series. It's on-hold since I was watching it with a friend.

Admittedly there's a few series in my dropped section that I have not rated properly as they were before I matured as a viewer but I suppose one day I'll re-watch them and give them what they deserve.

Anyways, at most out of the typical review format, I reserve one point for enjoyment. Even if I absolutely loved a series, I would still rate it for what it is +1. On MAL every series no matter how bad, has people who've rated them as a masterpiece. The scores are skewed enough and so I try and be as accurate as possible.

Of course it's your choice what to take out of what I've said.

And no, you don't have bad taste. As I said it's tough to say such a thing since with such high Anime compatibility as I'd also be saying that I have bad taste :].