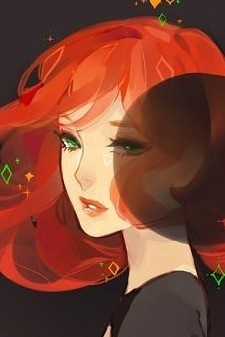 ccorn Oct 13, 2016 7:29 PM
Oh cool, I don't know anyone else with the same birthday. Year too? I did give a lot of recommendations for that show haha. It's so random that it kept reminding me of other shows. Bokura wa Minna Kawaisou is on my plan to watch list. I will check out the others. Thanks for the recommendations!

Kashmius Apr 4, 2016 7:01 PM
My old profile - http://myanimelist.net/profile.php?username=Marxel
I cannot access it so I changed to this new account.

Were you active in the ACC?

Kashmius Apr 4, 2016 6:49 PM
Did you have a pic of Luffy from One Piece originally. Do you remember Marxel? Me who is Marxel?