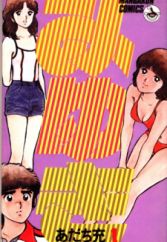 Wakamatsu Masato lives with his step-sister, Miyuki, whom he does not have blood relationship with. Their father is always working overseas and left the two of them living by themselves in Tokyo. Miyuki is cute, nice, sensitive and very popular among guys around Masato. Masato has a girlfriend at school whose name is Kajima Miyuki, who is pretty and gentle, the ideal dream of every high school boy. It took years for Masato and his sister to realize whom they love and care the most. (Source: The Ultimate Manga Guide) 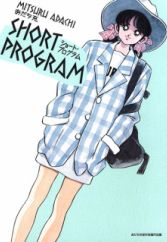 These short works by a master of manga storytelling are rich with emotion and unexpected outcomes. Decidedly human, they deal with the kinks and quirks of love, lust, missed opportunity, fate, and temptation that make life both tragic and comic. (Source: VIZ Media) 1. Kinkyou (The Current State of Affairs) 2. Kousaten mae (At the Intersection) 3. Short Program 4. Take-off 5. Change 6. Plus 1 7. Murasaki (Purple) 8-9. Nani ga Nandaka (What's Going On!?) 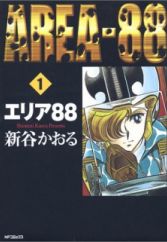 Shin Kazama was an airline pilot who was close to marrying Ryoko Tsugumo, the daughter of the CEO of Yamato Airlines. Unfortunately, fate had other plans when his former best friend Satoru Kanzaki tricked him into signing a contract to be a mercenary pilot for the Kingdom of Asran. Now stationed at the Middle Eastern country's base Area 88, Shin has three ways to return to Japan: serve the air force for three years, earn US$1.5 million, or desert the base, facing imminent death. (Source: ANN) 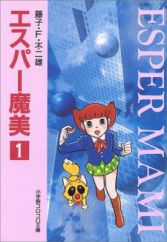 One day, Mami realizes that she has magical powers. Her mother also had those powers, as well as her grandmother. Mami slowly has to learn to live with her abilities, and she gets into a lot of trouble. 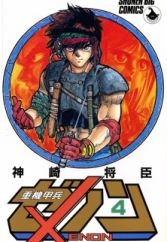 A dramatic story set in contemporary Japan, about a guy with amnesia, who finds out he was turned into a super-cyborg in a corporate weapon research program. He goes on a mission of revenge. A little shallow, perhaps, but a good example of shounen SF/action manga. The manga ended abruptly, because the magazine it was being serialized in changed its target public and it was decided that Xenon didn't fit in anymore. (Source: MU) 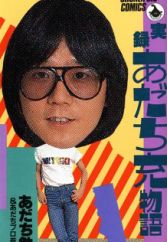 This is the tale of how Adachi Mitsuru went from being an assistant artist on a weekly manga to the superstar mangaka we know him to be today. But it's told (and written by) Mitsuru's older brother Tsutomu, who was also an assistant artist early on in their careers. (Source: MU)

The Legend Of Mu 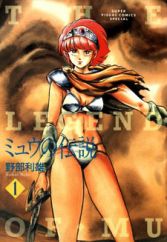 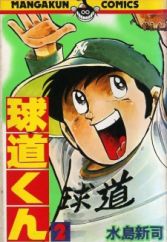 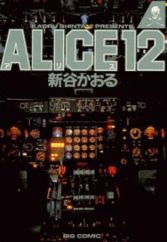