Predicting the next Attack on Titan-level Western Mega-hit

Attack on Titan was a huge success outside of Japan, bigger than anything else this decade, but what will the next breakout hit be? We take a look at 5 candidates, some quite similar to the man-eating giants anime, and some very different altogether. 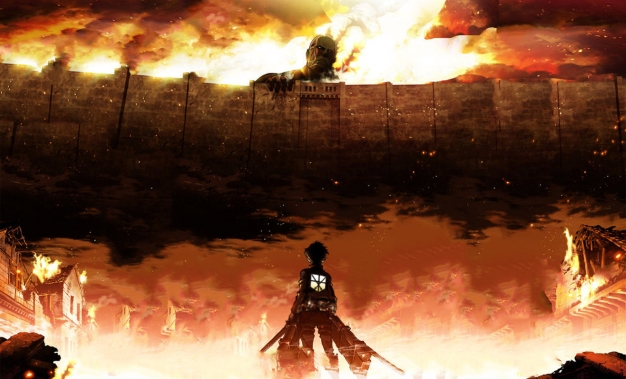 Attack on Titan was a big deal. There is an entire generation of fans that got into anime thanks to it. Merchandise, most of it not licensed, floods convention halls and has even bled into the outside world. The west went nuts for it in a way we haven't, arguably, seen since Death Note. As we sit around and wait for the sequel that's not the Attack on Titan Babies coming out next season, the question is what the next mega hit will be. Some things have been popular, sure. Tokyo Ghoul and Kill la Kill were pretty popular. But they were largely confined to just anime fans rather than crossing over and gaining mainstream recognition, than certainly a much wider recognition than from those already on board the anime train. What will be the next breakout hit for English-speaking anime fans? 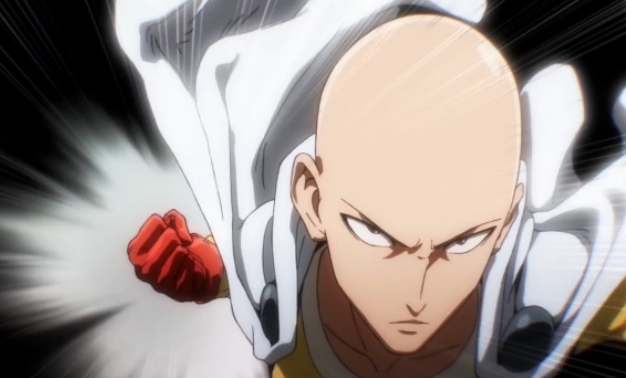 The first and perhaps most obvious contender for the title is the upcoming adaptation of the hugely popular One Punch Man manga. It already ticks all the right boxes. The manga is already very popular and critically acclaimed, nominated for a number of awards and charting regularly in Japan's top selling manga lists. A story similar to that of other previous massive western hits from Death Note to Full Metal Alchemist and indeed Attack on Titan. It's being animated by Madhouse who have a fantastic track record. The original announcement trailer already has almost 1.5 million views on YouTube at the time of writing. It even made the top 30 anime on MAL before it even aired, until some people in the MAL coding backroom fiddled with some code to stop it from appearing there until it finally airs. There's no doubt One Punch Man will be big. The only question now is just how big.

2) Knocking on the Walls of the Armored Fortress 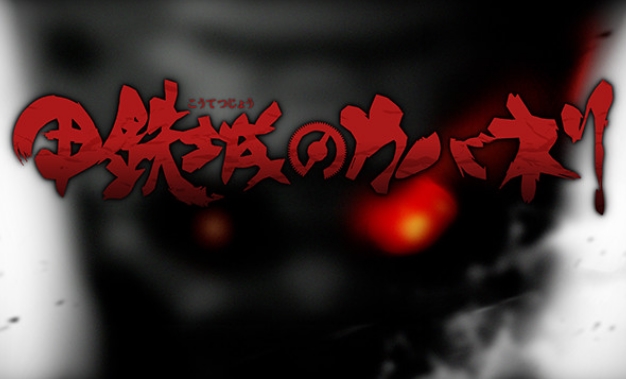 Tetsuo Araki has a bit of a track record when it comes to big hits. The director has done mega hits (Attack on Titan and Death Note) as well as other popular albeit incredibly stupid anime series (Guilty Crown and Highschool of the Dead). It's a relatively safe bet that whatever he works on will be popular. His next anime will be called Koutetsujou no Cabaneli, or Knocking on the Walls of the Armored Fortress. Very few details are out as of now. We don't even have a plot description or any character art. What we do know is that it's Tetsuo Araki teaming up with Wit Studio again, the studio behind Attack on Titan, and that it's an original anime series that will air in the Noitamina timeslot, likely in winter 2016. It could be huge, or it could be the second coming of Kurozuka, Araki's one anime that most everyone has forgotten. 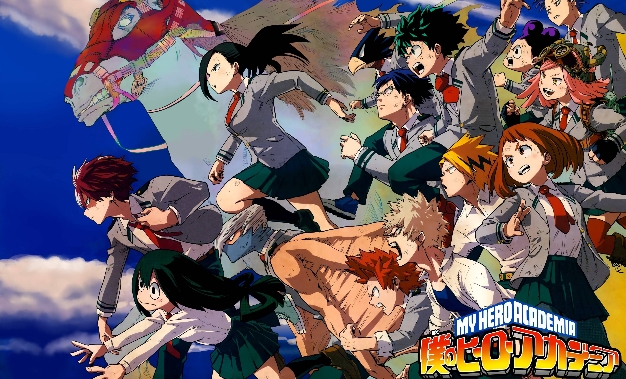 Let's change our focus a little. Instead of Attack on Titan, let's target the next Naruto or Bleach. The next big shounen hit because, while One Punch Man is an action shounen-y type of manga, it's more of a comedy and there hasn't really been a pure comedy anime to really hit it big. My Hero Academia is the latest hit manga running in Shounen Jump, the magazine Naruto, Bleach, One Piece and basically every big shounen property you can think of run in. It's been nominated for awards and charts regularly in the top selling manga lists. No anime has been announced yet but popular Shounen Jump properties are practically guaranteed anime adaptations so it's more a matter of when rather than if. One thing that makes My Hero Academia perhaps more likely to be a hit with western audiences and reach more than just anime fans is its superhero aesthetic is very similar to that of American superhero comics. Not sure if you've been to a cinema recently, but American superheroes are in right now. 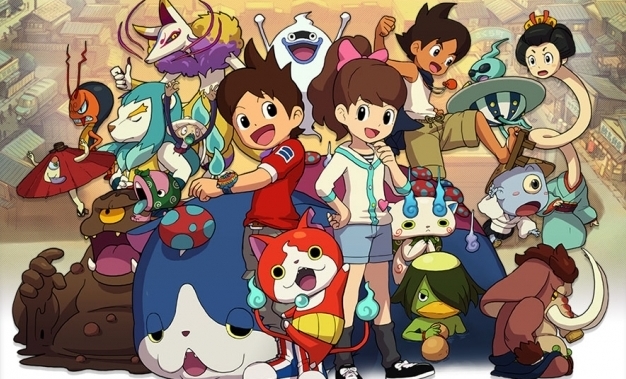 You know what? Forget chasing Attack on Titan. There are far bigger fish to fry. You know what is so much more popular than Attack on Titan, Death Note, Full Metal Alchemist or any other popular anime over the past decade and a half? Pokemon! Yu-Gi-Oh! Kids anime with games to promote. Let's chase that money instead, and what better way to do it with than Youkai Watch. The anime and games of the same name are already cultural phenomenons in Japan. The anime is always one of the most watched anime on TV in Japan. The movie that came out recently had the highest opening of any film in Japan since 2000. The games sell several million copies in Japan, and and Nintendo are finally bringing the original game to the west in the holiday season this year. The anime has made next to no impact outside of Japan. Forget appearing on TV, forget even legal streaming, they've not even been fully fansubbed. Just one lone guy desperately trying to catch up as their download numbers barely eke past 1,000 people per episode. But that's because we're not targeting anime fans here. We're targeting kids. Right now some executives in suits are sitting around a table discussing how to time the release of the English dubbed version on TVs to get it in front of children right around the time the game comes out. There's been no announcement of anything yet, but you would have to think they're planning to release this thing abroad soon, right? Right!?!

5) Puzzles and Dragons The Animation 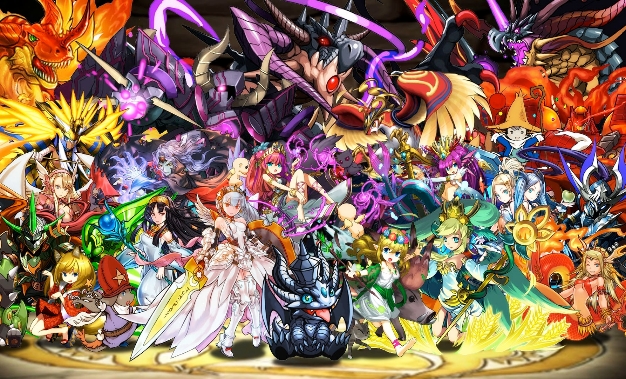 Maybe we're thinking about this all wrong. Youkai Watch won't get big. It's arguably too Japanese with Youkai in the title. Plus the platform those games are released on is the 3DS. I don't know about where you're from, but for me I see more adults with a 3DS than I see kids. The kids are all on tablets or phones, playing games there. Instead of trying to copy past successes, let's be more modern about this and look at the most popular phone games. Unless someone announces a Minecraft anime sometime soon, in Japan that would be the insanely popular Puzzles and Dragons, the dungeon crawler crossed with Bejeweled. No anime has been announced for it yet, but with something that popular it wouldn't surprise me in the slightest to see one. Be modern about it though. Get the anime streaming on YouTube in places kids are likely to check out, since we all know kids seem to mostly watch shows online nowadays. I recognise this is a long shot since it's just as likely we'll never see an anime, but if they do it right it could be absolutely massive.