Can Highschool of the Dead be Made Into Live Action?

Highschool of the Dead follows the journey of five high school students, one teacher, and one small child through a zombie apocalypse. The anime series has ended, but what are the chances of catching the cast in a live action movie? 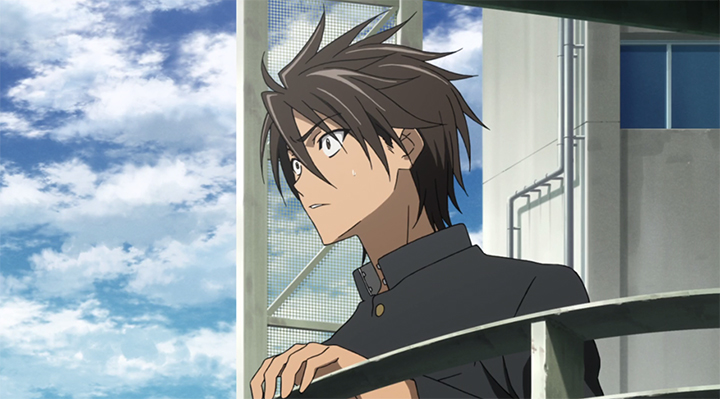 Highschool of the Dead takes place in modern Japan, where a mysterious pandemic breaks out. At the beginning of the series, Takashi Komuro witnesses a sick-looking man attack one of his school's teachers, and the teacher appears to fall dead. Shortly after, however, he comes back to life and then attacks another teacher, and from there the disease spreads rapidly throughout the school. Takashi and his fellow remaining schoolmates must attempt to survive the pandemic using whatever means they can.

Given that zombie movies are well-loved, it would be reasonable to guess that a live action movie would soon follow the anime, but in the five years since the series has concluded there hasn't been one made yet. There doesn't appear to be any news of one coming in the future either. So what gives? 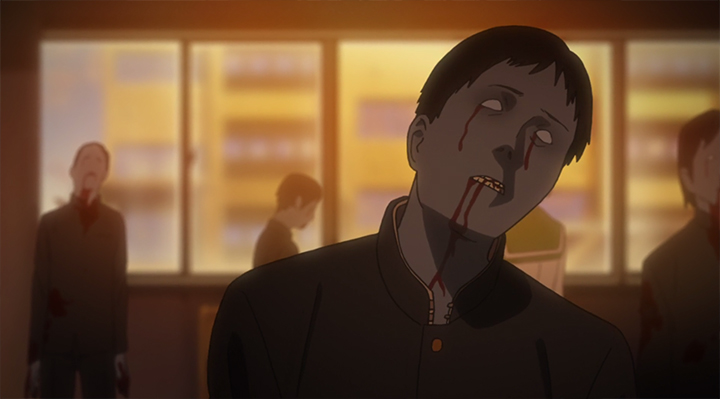 Perhaps one big reason is that "it's already been done." While it's fun to watch resilient survivors running around and slashing down zombies, that's pretty much the whole premise of the series. Highschool of the Dead takes a fairly classic approach to zombies, which are portrayed as slow-moving creatures that can be permanently disabled by headshots. There's not really anything original, at least in terms of the zombie aspect. But Highschool of the Dead shines in its striking originality in at least one aspect: the most extreme of extreme fan service. 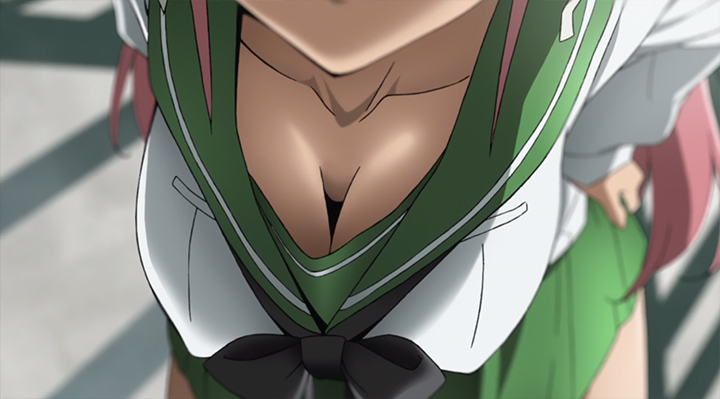 Unfortunately, the fan service is a double-edged sword. Many may be deterred by the constant barrage of panty and bust shots, but many hold the series dear because of its frequent and detailed showcasing of the female cast's erotic nature. Regardless of how viewers feel about the fan service, however, it's an integral part of Highschool of the Dead's identity. If a Highschool of the Dead movie were made without it, fans would definitely consider something amiss, but including it poses a tough challenge. Animated cleavage and panty shots are one thing, but the same kind of focus on live actors may be deemed inappropriate. That puts any potential director in a bind. 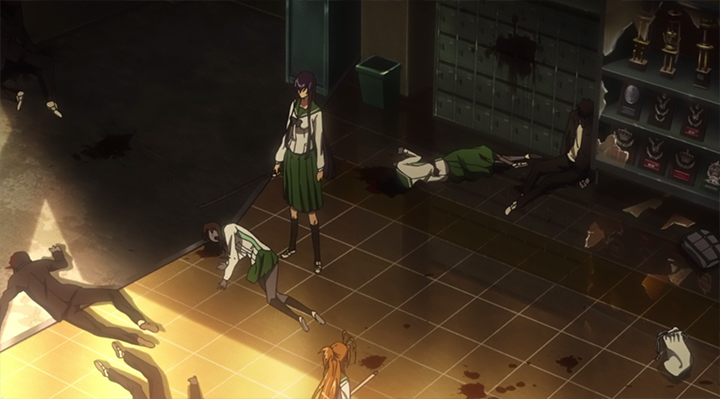 Even so, it'd be great if some kind of compromise could be reached and a movie made. Highschool of the Dead would still be a fun flick even without the focus on busty ladies. Isn't the whole point of zombie movies to mindlessly (haha) enjoy the violence and gore anyway?