Overseers of the Digimon World: The Royal Knights

Yggdrasill, the god-like entity who runs the server that controls the Digital World. As powerful as he is, Yggdrasill cannot carry out these duties alone. To supplement the Digital World's security he calls upon the Royal Knights, a mighty order ready to lay down their lives to defend their home.

The Server Tree, home of Yggdrasill

Like many Digimon, the Royal Knights exist in the various universes across the Digimon franchise. Additionally, there have been instances of Royal Knight Digimon appearing within various media but not as members of the Royal Knights. For example, the Dukemon that appears in Digimon Tamers is not a Royal Knight. 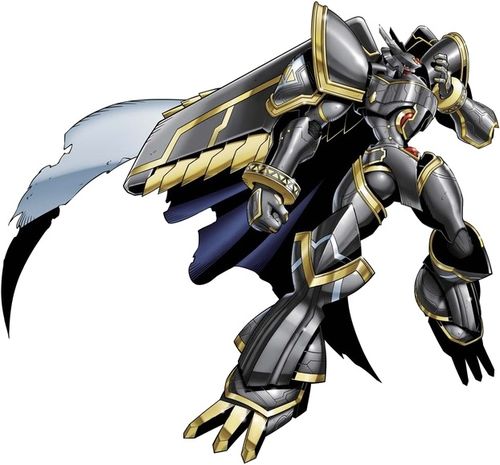 As leader of the Royal Knights, Alphamon is the most powerful member of the group and is shrouded in mystery. 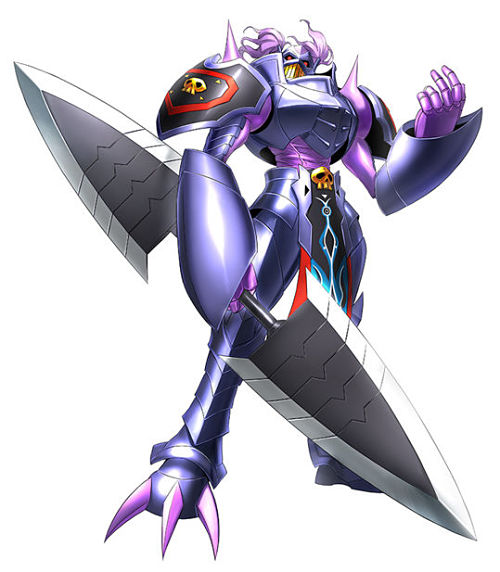 Craniummon has the greatest defense of any Royal Knight and is the only known Digimon to use Black Digizoid armor. 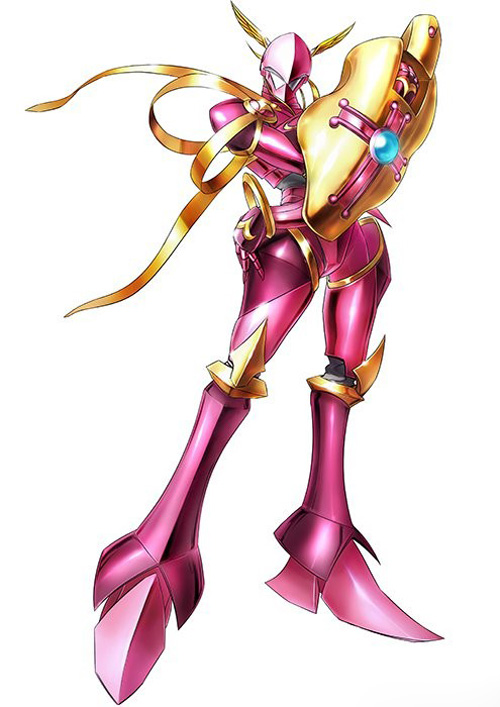 RhodoKnightmon is the lord of all Knightmon. Cruel and merciless, he will go to any means necessary to achieve his goals. 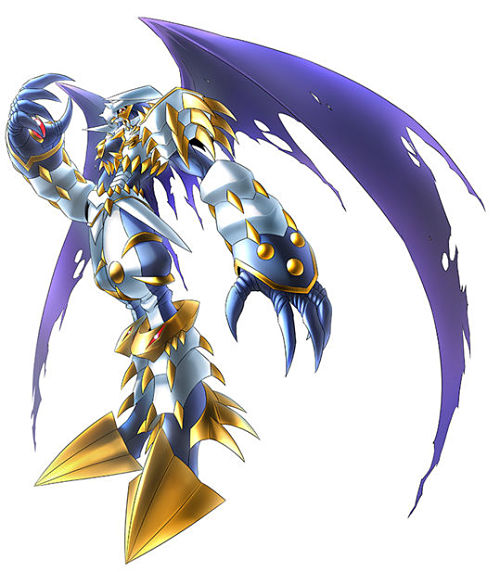 Dynasmon possesses the power of the wyvern and will serve any master whom he considers just, regardless of whether that person is good or evil. 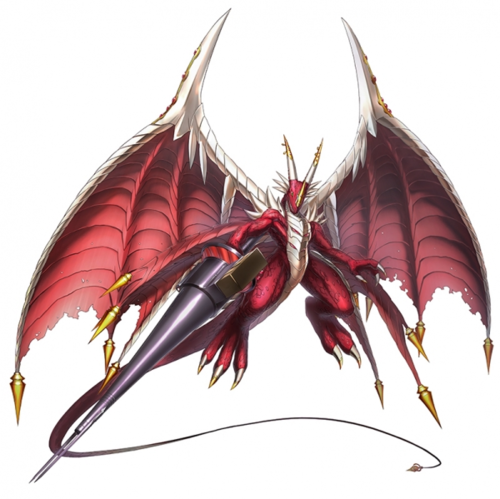 Examon is a giant creature that serves as the “Dragon Emperor”, being the strongest dragon Digimon with his mighty lance and shield-wings. 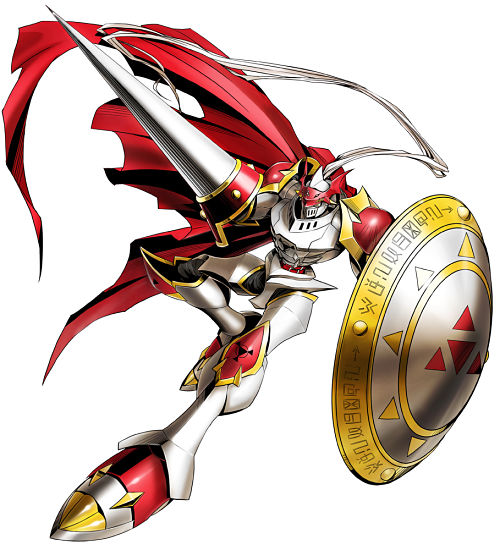 A chivalrous knight, Dukemon defends the Digital World with his holy lance and shield but contains a destructive force within his own body. 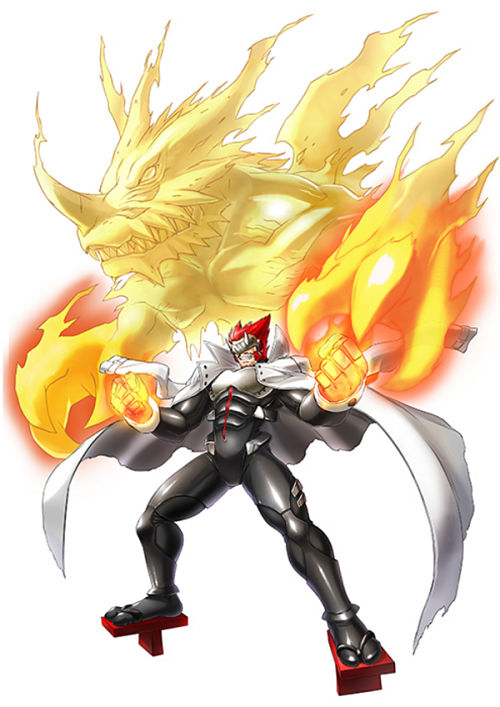 Based on Emperor Guangwu of Han, Gankoomon is a master fist fighter. He is unique among the Royal Knights due to his interactions with normal, everyday Digimon. 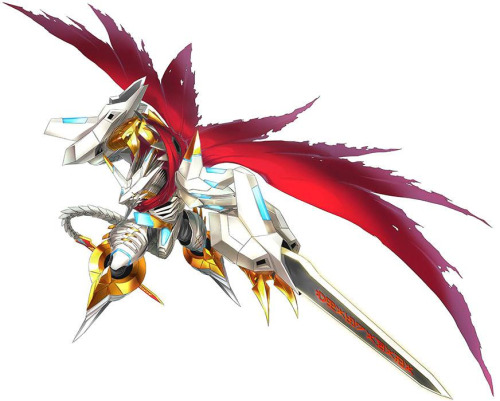 Based on Jesus, Jesmon was trained by Gankoomon as the Rookie-level Huckmon. Eventually, he Digivolved to the Mega-level and earned a place among the Royal Knights. 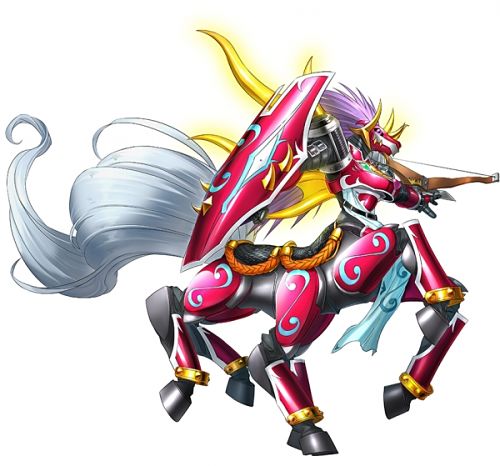 The only non-humanoid member of the Royal Knights, Sleipmon’s six legs make him incredibly agile. He possesses power over ice and his Red Digizoid armor provides powerful defense. 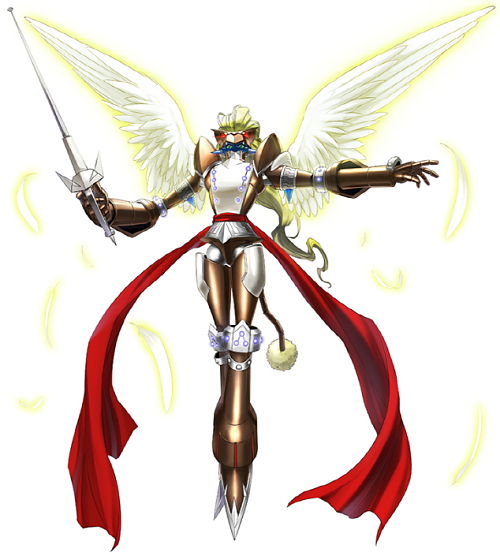 Duftmon is the strategist of the group, his sharp mind often leading his fellow Knights in battle. His creed is “Justice equals power” and he takes that notion very seriously. 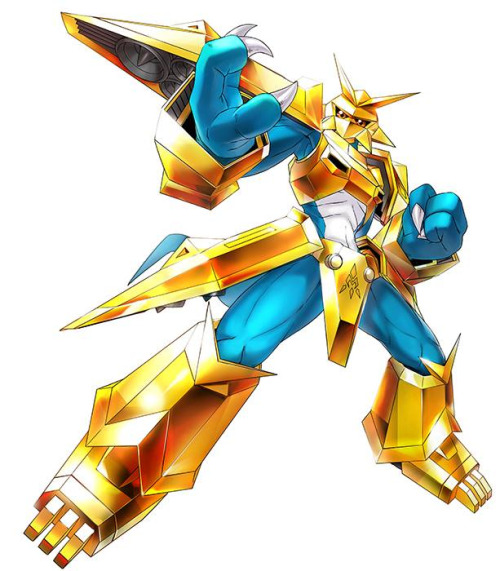 Magnamon is the sole Armor Digimon of the Royal Knights, his power coming from the Digi-Egg of Miracles. He is said to be able to overcome any obstacle. 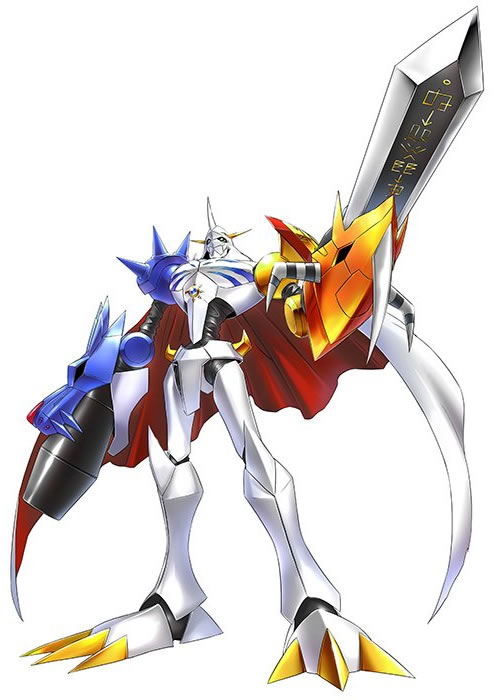 Created from the power of goodness, Omegamon is the fusion of WarGreymon and MetalGarurumon. He serves as second-in-command for the Royal Knights, commanding them in Alphamon’s absence. 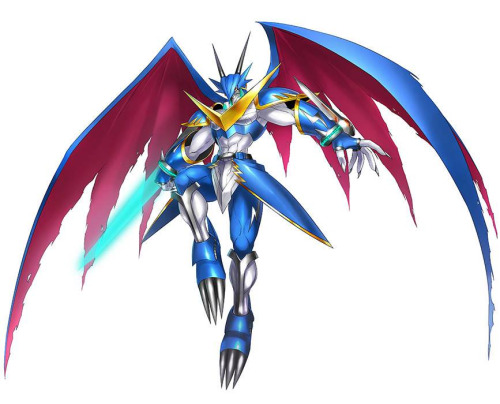 UlforceVdramon’s Blue Digizoid armor grants him unparalleled speed, allowing him to move faster than the naked eye can follow.

As Digimon continues, so too will the exploits of the Royal Knights! Keep an eye out for their continued appearances in upcoming Digimon shows and games!

Welcome to High School DxD, a fantasy world featuring a diverse cast of characters where demons take on roles of chess pieces and compete against each other in sanctioned combat matches! Come say hello!