It's time we settle the question: Who is Best Girl? This is a compilation of the Top 10 female characters as ranked by MAL users. Some are smoking hot, some are super cute, but all of them have found their ways into MAL users' hearts!

Based on the top female character ranking on MAL as of 11/18/2015. These rankings are based on the amount of times each character has been added to a user's "Favorite Characters" section. 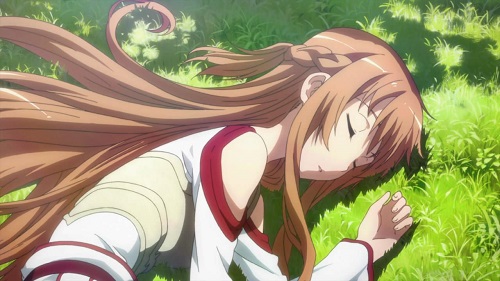 Pretty girls with swords will prove to be a trend on this ranking list. First up is Asuna from Sword Art Online, a relatively new, extremely popular series. On top of being pretty, Asuna can cook just as well as she can slice up orcs in SAO! She's truly waifu material.

9. Mikasa Ackerman from Shingeki no Kyojin (Attack on Titan) 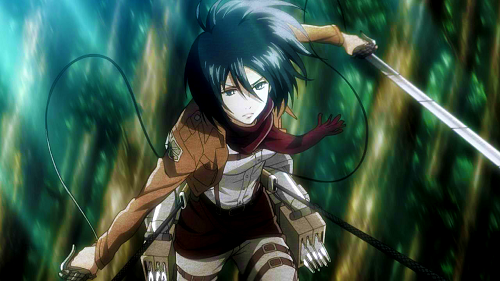 Mikasa is a beautiful girl with killer abs that could easily destroy you in a fight. But win her affections, and she'll lay down her life for you. Too bad she only has eyes for main character Eren Yeager. 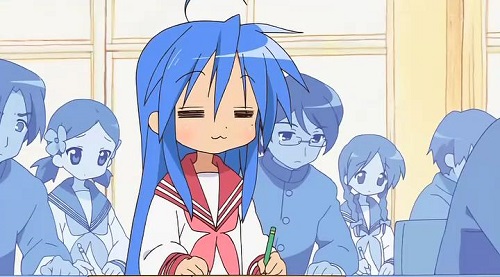 A cute chibi-sized girl, Konata is a bro at heart－she loves anime, maybe even more than you do! She's the type of girl you'd ask to "Crunchyroll and chill". Konata would probably also trounce you at any video game you play. Don't take it too hard. 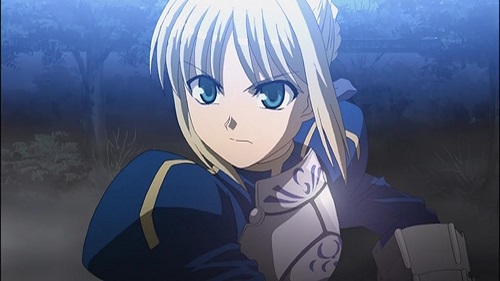 Now this is just cheating.

Who wouldn't want a pretty, loyal bodyguard that can annihilate your opponents with ease?
Saber's character design is popular for being modest and practical, but she also dons other clothing throughout the many games and anime series the Fate/stay night franchise has spawned. Here she is dressed in a cute lion costume for the fighting game Fate/tiger colosseum. (Don't ask me why she's a lion in a game named tiger) 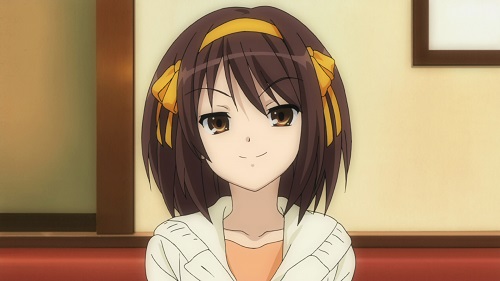 It's really no surprise that Haruhi from Kyoto Animation's hit anime The Melancholy of Haruhi Suzumiya is on this list. While the each member of the cast of Suzumiya Haruhi no Yuuutsu has their own unique charm, Haruhi is the glue that really binds－rather, forces－them together. Say what you will about her or the infamous "Endless Eight" arc, but life with Haruhi would never be boring! 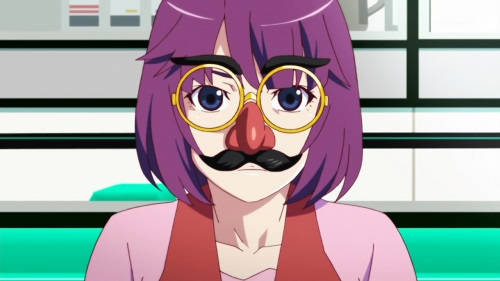 Seriously, who could say no to this face?

Bakemonogatari and its sequels are off-beat, supernatural anime, but at their core is shameless fanservice. Good news for those of you who love this sharp-tongued beauty and her stunning body.

4. Holo from Ookami to Koushinryou (Spice and Wolf) 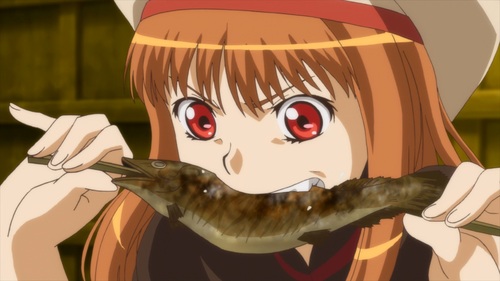 Holo is an alcoholic glutton that won't hesitate to spend someone else's money in order to get her favorite booze and yummies. But don't let that stop you from liking her- Holo and the anime Spice and Wolf itself are both highly ranked for a reason. And who doesn't love animal ears? 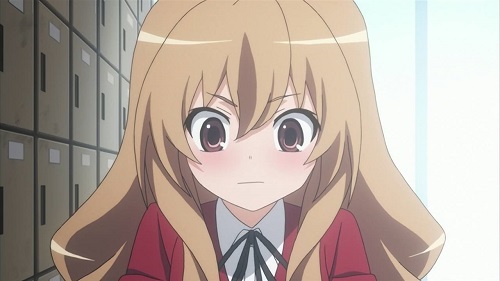 Don't underestimate her because of her tiny stature- Taiga's a firecracker! She's affectionate with her female friends, but won't hesitate to beat any guy up. However, she is a true tsundere, and will instantly melt if you win her affections. Plus her Palmtop Tiger form is super cute. 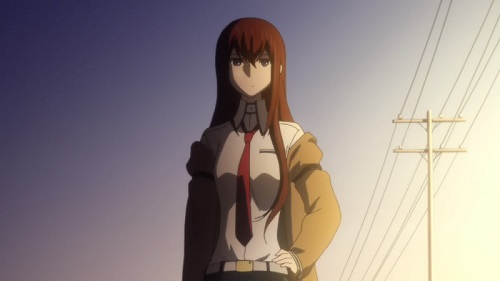 Pretty and smart, it's easy to see why people like Kurisu. Her boyish name just adds to her charm－as do her squishy looking cheeks! No one can pull off the off-shoulder jacket look as cutely as Kurisu does! Plus, it's really fun to call her Kurisutina in a sing-song voice. 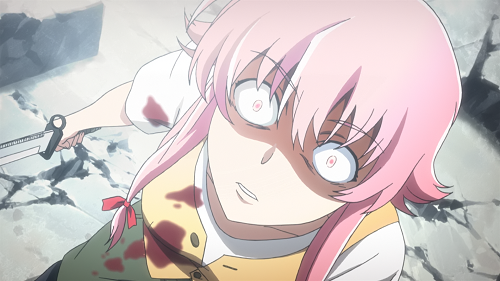 The defining character of the yandere trope, she's a strong, independent, absolutely insane woman that don't need no man except Yukiteru. One could argue that Yukiteru is actually Yuno's waifu－one that she loves very, very much. While most people would probably turn tail and run far away from her in real life, as an anime character, Yuno is entertaining as heck in Mirai Nikki. Not to mention that when she's not in crazy mode, her sweet smile would charm the pants off anyone.

Did you agree? Please also check out the top male characters ranking here!