The Best Videos Inspired by the Evangelion Opening

The Cruel Angel's Thesis (Zankoku na Tenshi no Thesis), the opening theme of Neon Genesis Evangelion, has been covered, remixed, and parodied many times over the years. Here're some of the best alternate versions!

"Like an angel without a sense of mercy, Rise young boy to the heavens as a legend." - The Cruel Angel's Thesis

The Cruel Angel's Thesis (Zankoku na Tenshi no Thesis) from Neon Genesis Evangelion, performed by Yoko Takahashi, is generally considered one of the best anime openings of all time. It's instantly catchy, an upbeat inspirational theme that contrasts the depths of depression the series goes into. Takahashi's vocals, in director Hideaki Anno's words in the soundtrack liner notes, "emphasize maternal affection", an ironic choice given the situation of Shinji's mother is... complicated (trying to avoid spoilers here). 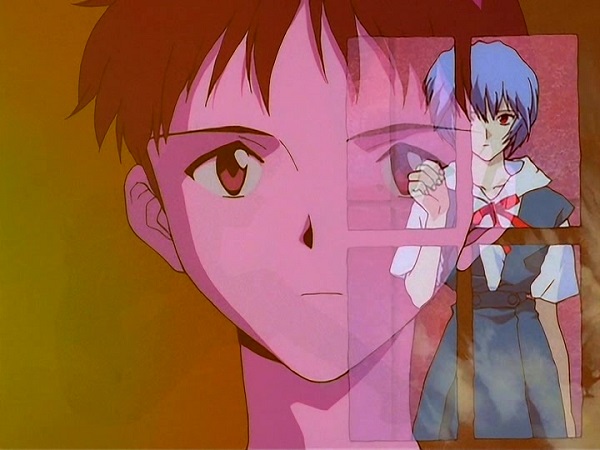 The fast-paced visuals in the last third of the opening animation are packed with scenes only understood by those who have completed the series. But even if you don't understand what you're looking at, the images offer an intriguing and mysterious thrill that makes people want to know more. 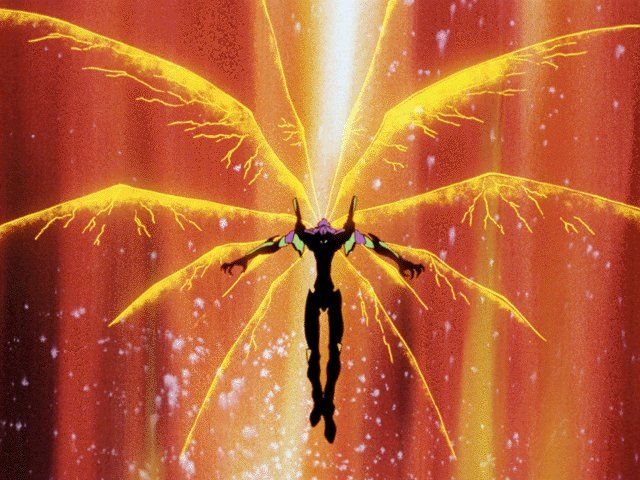 Even 20 years after it first aired, Evangelion still remains one of the most talked about series in the history of anime, and that opening song is still caught in fans' heads to this day. While it never became a meme like the 1st Attack on Titan opening did, the fact that Evangelion's popularity has continued into the YouTube era has led to the creation of some... "interesting" versions of Cruel Angel's Thesis. Come check out some of the most entertaining from Youtube.

Look at that little bird! Almost as good as the Totoro bird...

How did anyone think up this mash-up? They must be some sort of bizarre comic genius!

The video isn't the highest quality, so we couldn't take a good screenshot, but just watch that dancing guy! Sadly, this one is fake, though edited so the crazy dancing syncs up really well to the added audio from the Japanese Coast Guard version.