What happens when two of the most successful anime face off against each other? We get some of the biggest arguments the internet has ever seen. And this one is sure to really get blown out of proportion. Believe it! Naruto vs. Bleach: Kunai and shuriken vs. swords and magic. 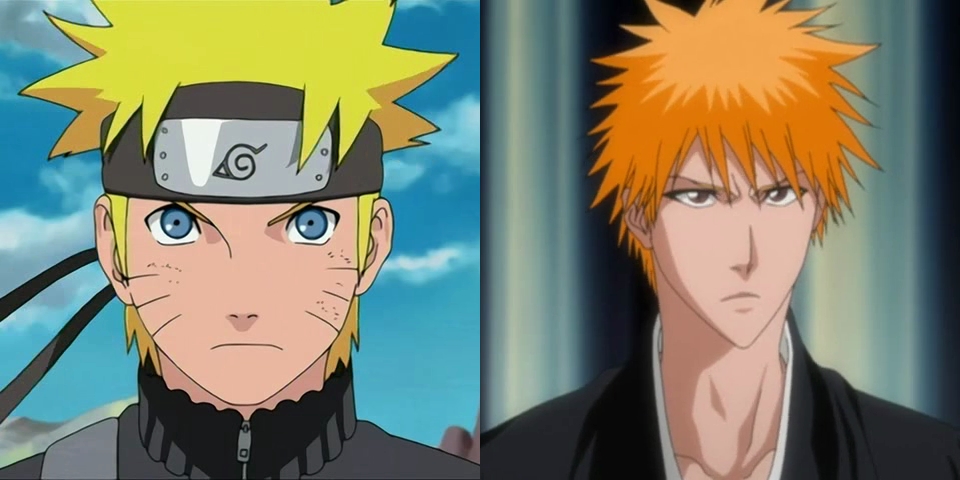 Naruto and Bleach are two amazingly popular anime that each have a massive fanbase, an incredible number of episodes and manga chapters, and... I don't really have to introduce them, do I? It's impossible to be an anime fan without knowing about these two giants. I'm sure you've at least heard of them, even if you haven't watched all of them. A combined total of over 1000 episodes is a little insane. But which one comes out on top when we compare Naruto vs. Bleach? 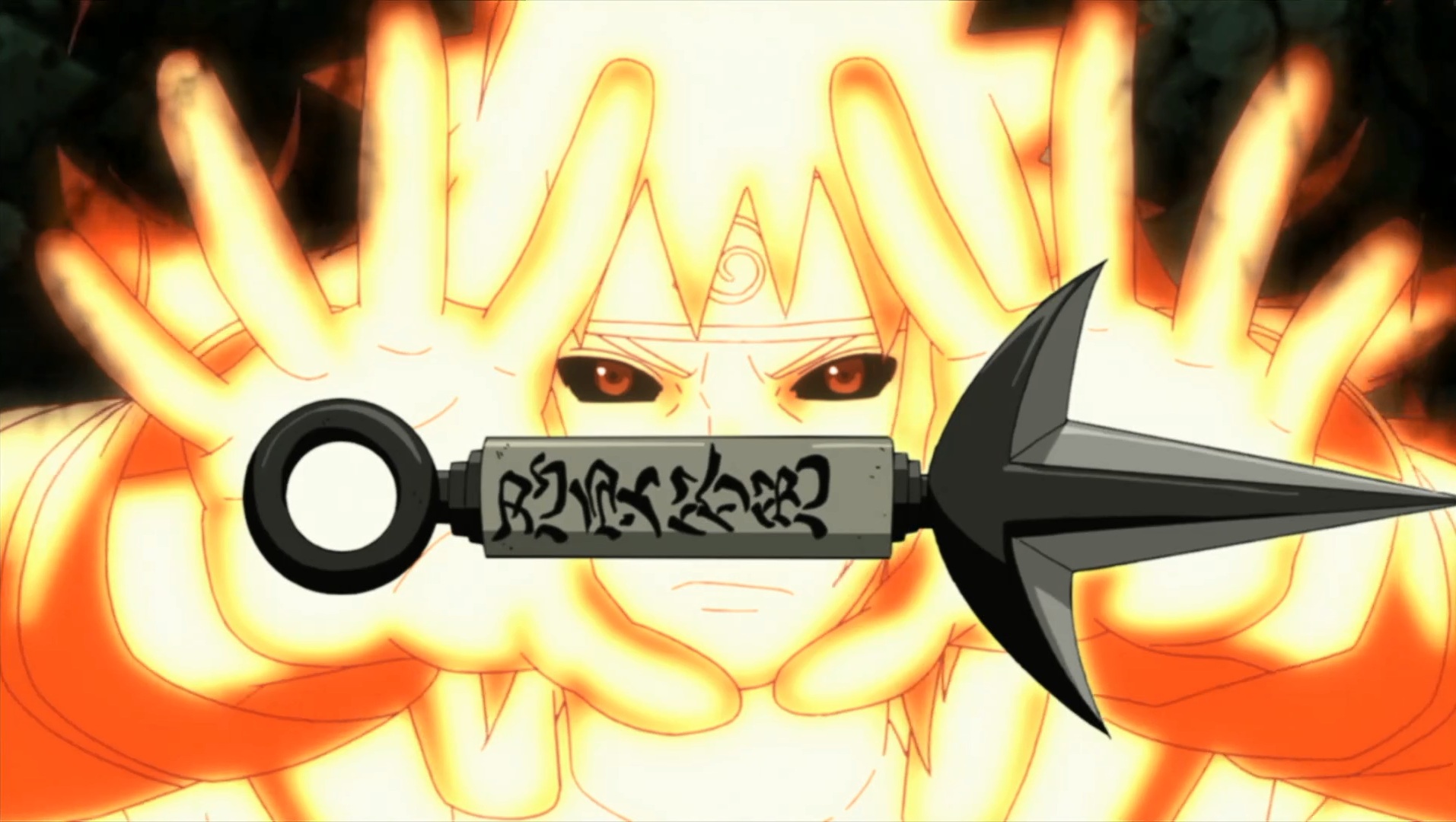 These two anime have many similarities, which may explain why they are both so popular. They are both shounen anime, both have a huge number of characters, and both are riddled with epic battles. But that's where the similarities stop. The weapons are different, as are the setting, and character motivations.

Naruto uses ninja weapons that we are familiar with, like kunai knives and shuriken. As well as certain techniques, which are not exactly accurate, but still represent common beliefs about ninjas. Bleach commonly uses swords which have the soul of a certain being embedded inside of them. Along with certain magical abilities called kidou. Bleach also features some trans-dimensional storylines, while Naruto is mostly just set in a pseudo feudal Japan themed world.

Both have interesting concepts, but in the battle of Naruto vs. Bleach, Bleach wins out with the more promising concept. As for overall plot, however, Naruto has the upper hand. 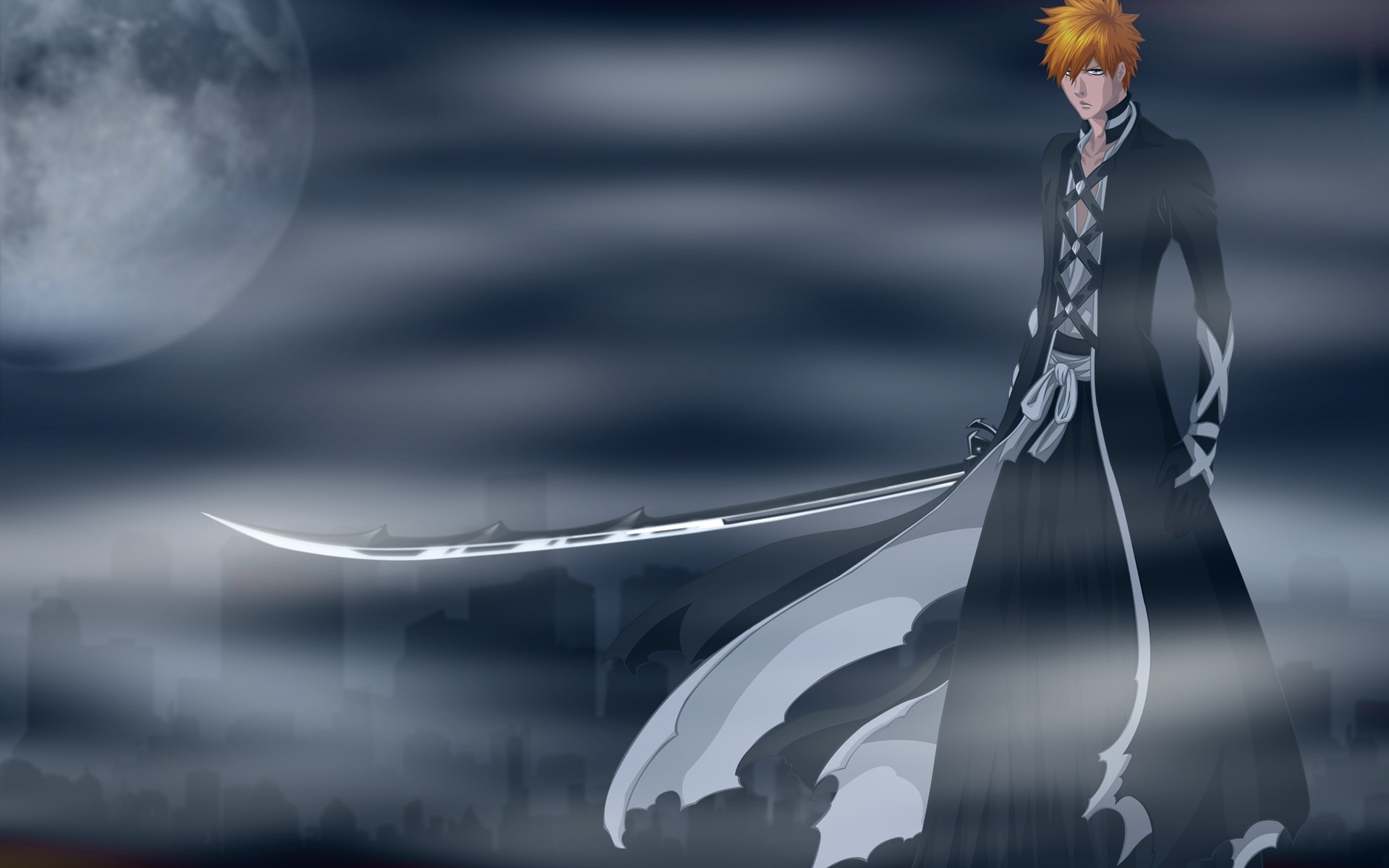 There is also one other major similarity, but there's no way that it would help further the population of either. The horrible filler episodes. Feel relieved that you can skip about 400 episodes without losing any important material. These episodes are not relevant to the original story, and they are bad. Naruto and Bleach both have an incredible number of filler episodes, 39% and 45% respectively. And everyone who has seen them agrees that they are among the worst filler of the anime world. Yet, some of us watch simply for the sake of saying that we did it. Or perhaps we are getting through the worst of it so the rest will seem better by comparison. Naruto wins out versus Bleach both because of the slightly lower percentage of filler, and the legendary filler episode "Gotta See! Gotta Know! Kakashi-Sensei's True Face!".

Of course that's not they only issue. Both Naruto and Bleach have very similar main characters. Kind of a lack of originality. They look quite alike with the same spiky, blonde(ish) hair, but there's more to it than that. They also both have a mysterious internal source of power. Naruto with the nine-tailed beast, and Ichigo with his Hollow self. Throughout both anime, the main characters are placed in impossible situations, only to narrowly escape thanks to their hidden strengths. Although this makes for some very entertaining battles, it also makes things too predictable at times. Naruto and Bleach tie in terms of their main character's character designs. 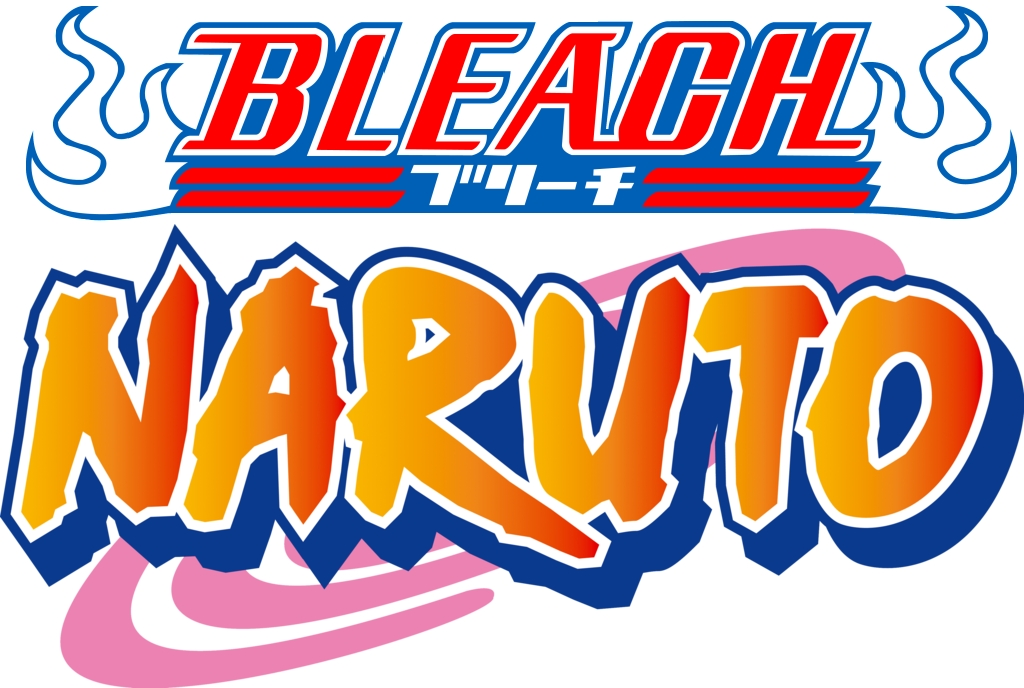 With all of this in mind, if you pit Naruto vs. Bleach, which is better overall? Well, neither. Both are enjoyable in their own ways. Regardless of which side of the fence you're on, no one can deny popularity of either of these anime. They will always live on in the hearts and minds of their fans.