A comedy about WWII? It doesn't sound like it would be successful, but somehow Hetalia makes it work. 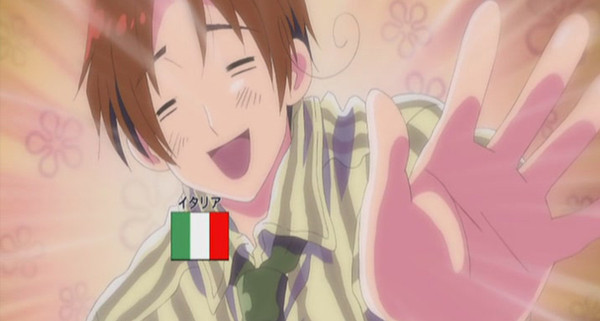 A cutesy comedy about real historic wars sounds like a bad idea on paper. Yet somehow Hetalia became a fan favorite, lasting six seasons and a movie under four different titles and two different directors. To be clear, not all of Hetalia is about war. The general “countries anthropomorphized as bishies” conceit allows for plenty of humor relating to peacetime politics and cultural eccentricities. But much of the show’s first two seasons is focused on the events of World War II, and much of it from the perspective of the Axis powers at that! 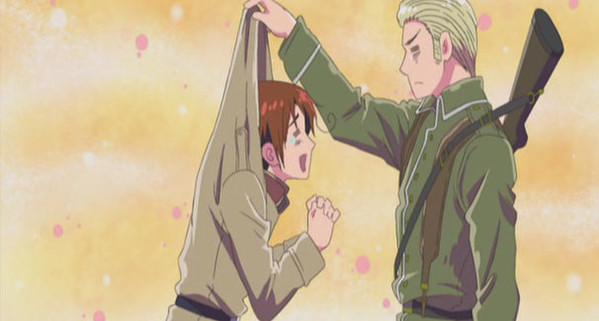 It’s understandable why some people would be uncomfortable with a show following around the wacky adventures of cute anime boy versions of Japan, Germany, and Italy in WWII. But the fact these characters are supposed to be general representations of the countries as a whole rather than of any one particular regime goes a long way towards understanding what Hetalia is going for. If you were to judge the character of any country by its darkest point in history, then they’d all look like look like monsters. Germany is not Hitler but a stern sausage-lover, who often complains about his terrible “boss” during the war. Japan is not Hirohito but a formal nerd with a talent for “miniaturizing”, who regrets the hurt he’s caused China. Italy is not Mussolini but a general surrender-happy fool. All countries do bad things, but they’re generally not bad guys. The one exception of the main cast could be the cartoonishly-evil Russia, but considering Russia has pretty much always been in a “dark age” no matter what regime you look at, that caricature is understandable. 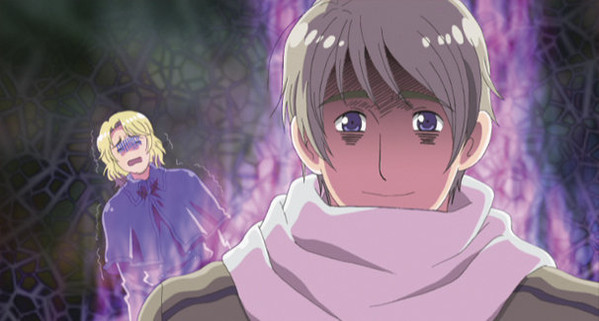 Hetalia’s general plotlessness is its biggest advantage as a comedy. You can’t really joke about the worst atrocities of WWII, but the time period still has plenty of ridiculous moments worth laughing about. If Hetalia was a straight historical narrative, it couldn’t be a successful comedy. But as a highlight reel, jumping backward and forward in time to various skits based on a mix of funny history trivia and absurd comic stereotypes, it’s likable and hilarious. One particularly funny skit involves Italy wasting his water rations in the desert on pasta. This is based on a true story about an Italian army regiment in the North African campaign, but it also serves as the basis for what could be considered Hetalia’s general philosophical motto: “Make pasta, not war.” 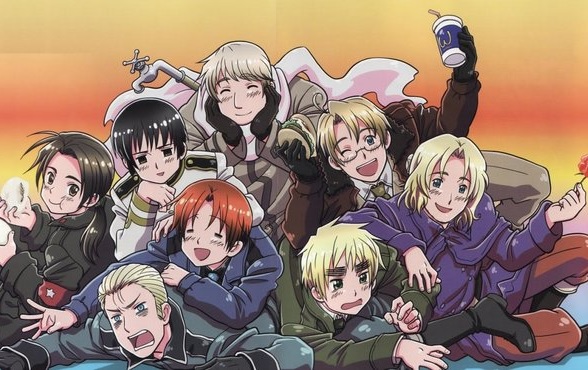 How to Convince Your Friend to Watch Shouwa Genroku Rakugo Shinjuu

Shouwa Genroku Rakugo Shinjuu has turned into the sleeper hit of the winter 2016 anime season. However, its dry-sounding historical premise has caused this gem to struggle to be seen by more than just the hardcore anime fanbase. Here's how to convince your friends to watch this great anime.