Shichibukai (Seven Warlords of the Sea) : A One Piece Character Guide

As one of the Great Three Powers in One Piece, the Warlords, also known as the Shichibukai, are a strong, significant organization. They maintain the balance of powers in the world of pirates versus marines. This guide mentions the Seven Warlords of the Sea. 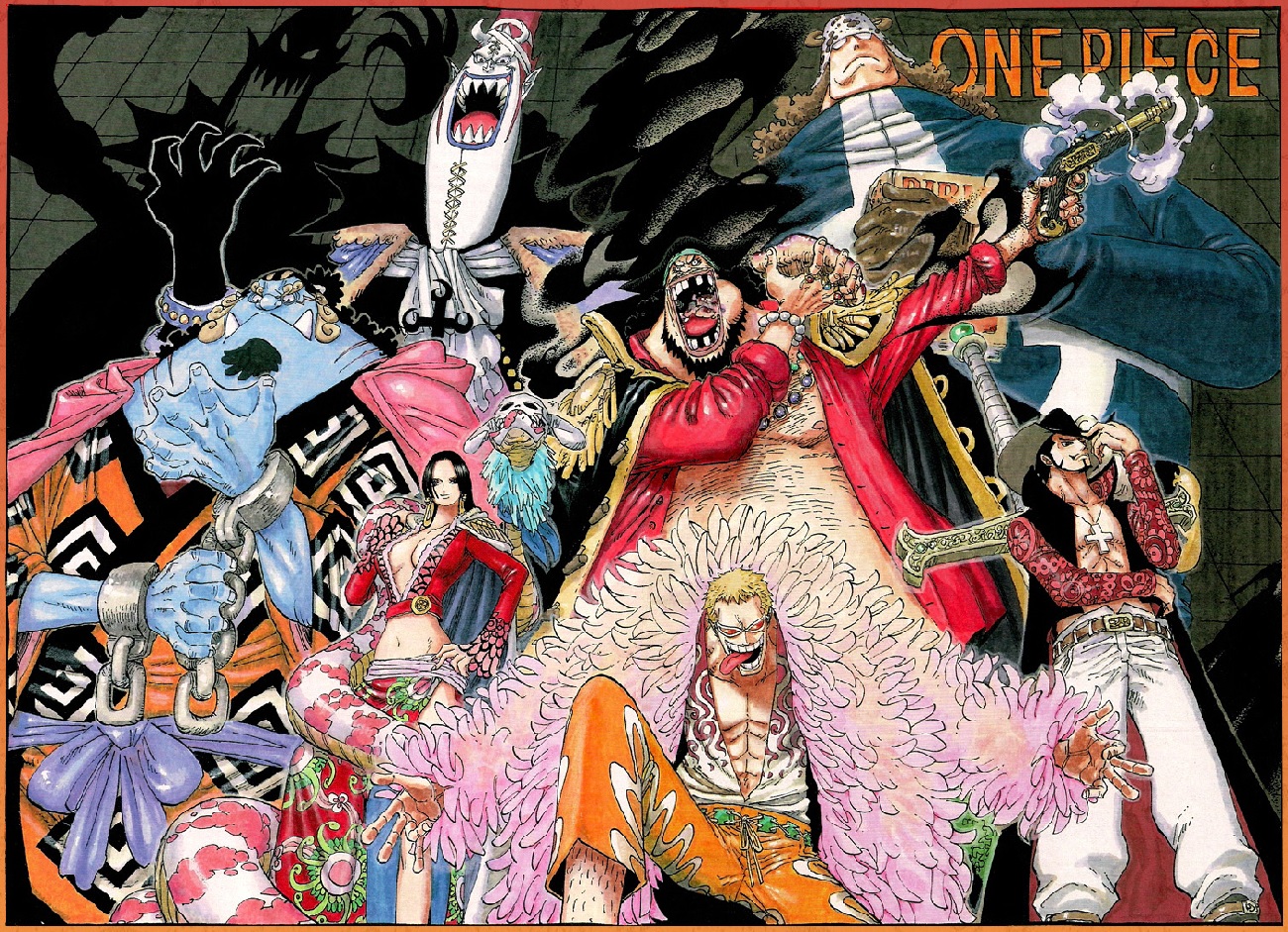 This One Piece guide outlines the pre-time skip Warlords or Shichibukai. Let's get started! 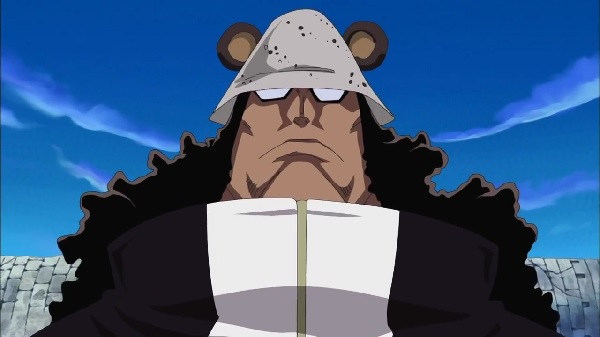 Kuma Bartholomew was a former pirate and secret Revolutionary Army member, and he was transformed into a cyborg by Dr. Vegapunk. His new title is Pacifista, and there are several Kuma cyborgs that serve as military weapons for the Marine. Kuma ate the Paw-Paw Devil Fruit, and, on Sabaody, he used his powers to send the Straw Hats flying in different directions. 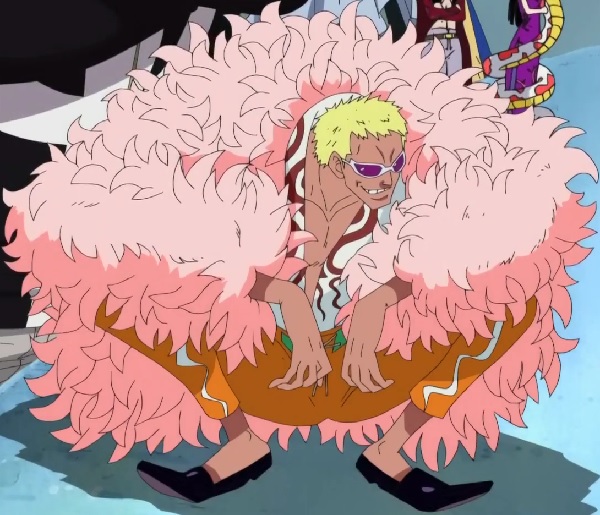 Doflamingo is the king of Dressrosa, and he's known as a sadistic, heartless individual. He's a powerful man with much control in the underground world, which is seen when he talks to a subordinate about a human slave shop. Doflamingo is seen smiling all the time. 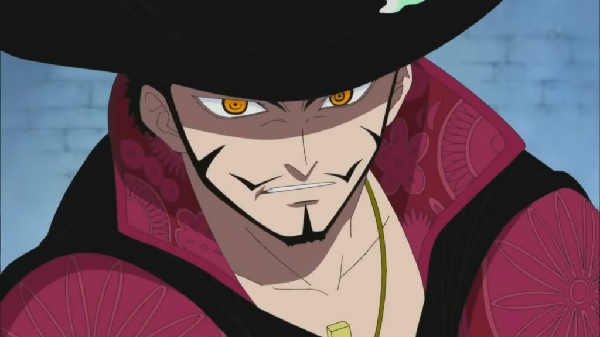 Renowned as the World's Greatest Swordsman, Mihawk is a stoic individual with fierce eyes, giving him his nickname “Hawk-Eye,” and unrivaled swordsmanship. The Yonko Whitebeard noted that Mihawk and another Yonko, Shanks, used to fight against each other often. Mihawk's past is a mystery, and it's not confirmed if he was a former pirate or not. He is Zoro Roronoa's number one enemy. 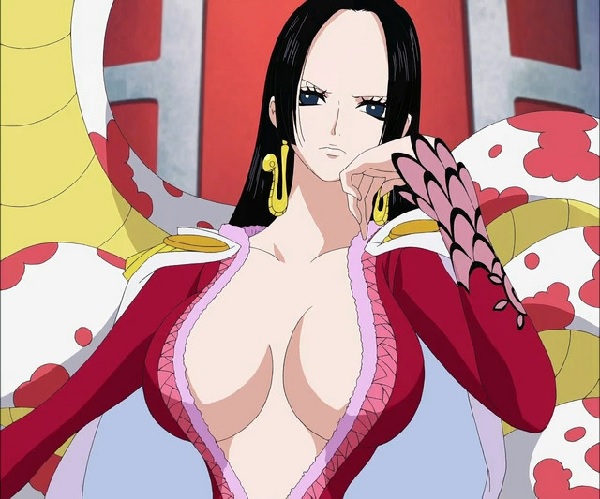 Hancock is known as the most beautiful woman in the world, and she is the captain of the Kuja Pirates as well as the leader of Amazon Lily. She's known to hate men and the government. However, after meeting Luffy, she changes her ideas about men and falls in love with him. She even helps him get into Impel Down, the greatest prison in the world, to help save Luffy's brother, Ace. Hancock is the user of the Love-Love Devil Fruit, which gives her the ability to turn people into stone. 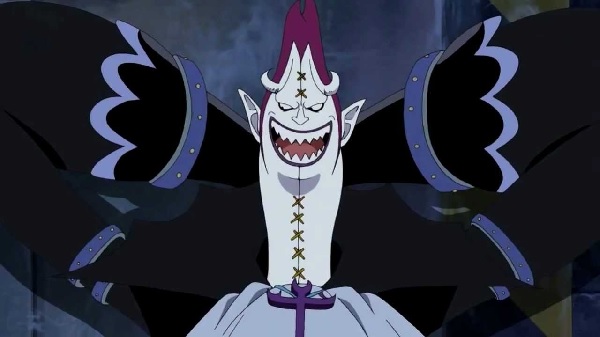 Moria is one of the enemies Luffy faced and defeated, and he's the user of the Shadow-Shadow Devil Fruit, which allows him to steal people's shadows and attach the shadows to dead bodies. Although Moria is seen as an enemy, he cares a lot about his crew. For example, he became traumatized after he was the only survivor of his crew after facing the great Yonko, Kaido. 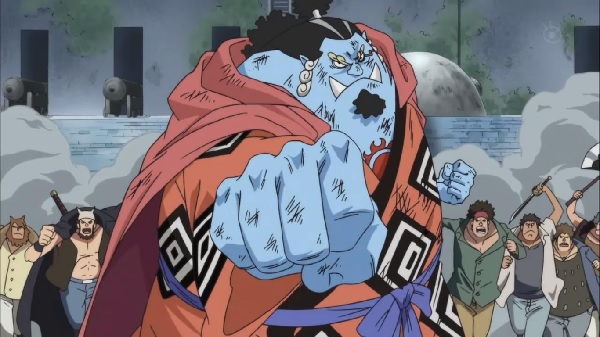 Jinbei, also known as the Knight of the Sea, is a significant Warlord because of his race. He is a fishman from Fishman Island. The racism between fishmen and humans runs deep in the One Piece world, and Jinbei's existence showed peace between the two races. However, the Marineford War between the Marines and the Whitebeard Pirates made Jinbei resign his position because he didn't want to fight Whitebeard, who protected Fishman Island. Jinbei is a master of Fishman Karate. 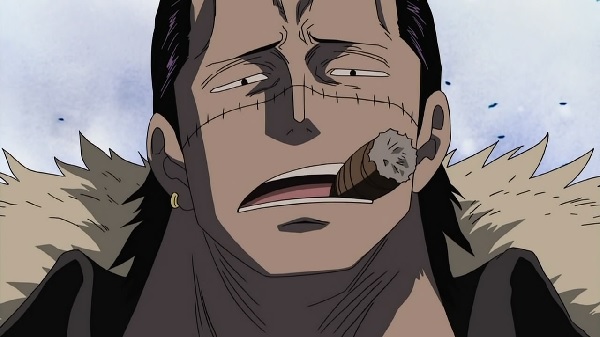 Crocodile is another Warlord that Luffy defeated. He was the leader of Baroque Works, a large organization of bounty hunters who took down pirates for money and was used for Crocodile's plan, Utopia. Crocodile was the antagonist during the Alabasta Arc, and he attempted to take over the Alabasta Kingdom through deceit and trickery. He was arrested after being stripped of his title after the arc ended and became a prisoner in Impel Down. Crocodile joined the Marineford War, though, after escaping from prison. Crocodile is the user of the Sand-Sand Devil Fruit. 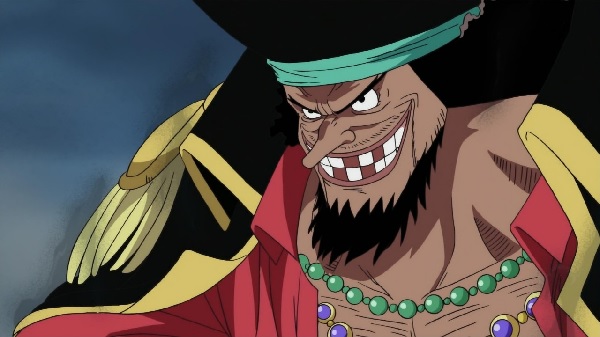 Teach was a member of the Whitebeard Pirates. But, after murdering a crewmate for the Dark-Dark Devil Fruit, he revealed the truth about his identity and had a crew ready to roll after his betrayal. He ended up taking Crocodile's Shichibukai position, but only because he wanted to infiltrate Impel Down and gather more crew members. Teach was the one who caught Ace and turned him in, which was the main cause of the Marineford War.

The Warlords are worth seeing for yourself, so be sure to watch the One Piece anime series. Some Warlords have changed after the time skip, so get updated on the new ones by watching the anime. You'll be surprised!