Akira is a classic anime filled with some unforgettable quotes, so much so that it deserves a list of some of the greatest the movie has to offer. Not only are they iconic, but they are perfect sources of character exposition and exploration. Take a look at these great quotes! 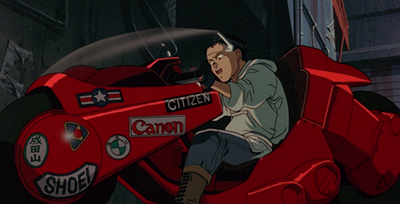 “I customized that bike for myself! It’s too wild for you to handle.” - Kaneda 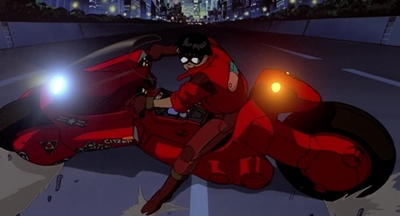 “If you want one so bad, then steal one yourself.” - Kaneda Shoutauro 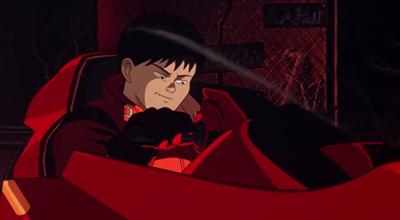 “Why do you always have to try and save me? I could have handled it on my own. Yeah, I admit I've gotten beaten before, but I won't always be on the receiving end, you hear that? You understand?” - Tetsuo Shima 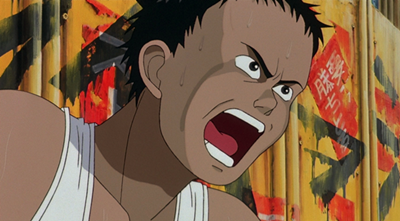 “My job isn't to believe or disbelieve. It is to act or not act!” - Colonel Shikishima 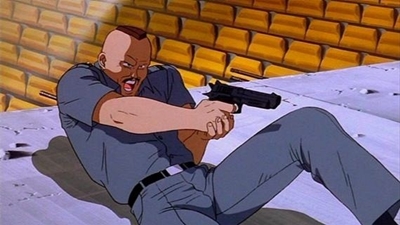 “Oh, that's right! I forgot you were there. There, do you see, Kaneda? I won't be needing you to come to the rescue again, okay? From now on, I'll be in charge of the heroics. So, if you need any saving, just ask, Kanny.” - Tetsuo Shima 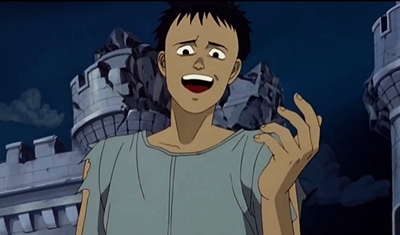 “They were too scared, so they hid it away from the public. They forgot all shame and honor, cast off the civilization and science we had created, and shut the lid of the Pandora's Box they themselves had opened.” - Colonel Shikishima 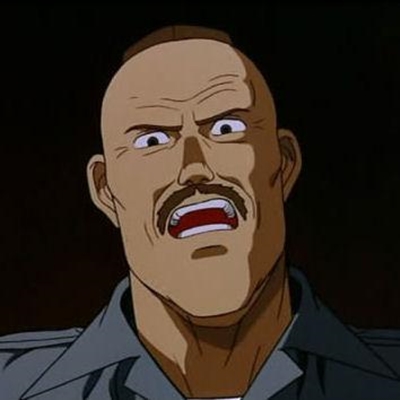 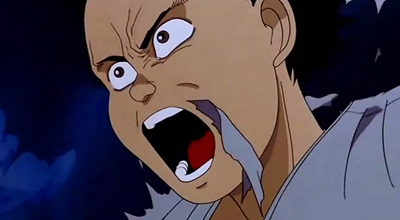 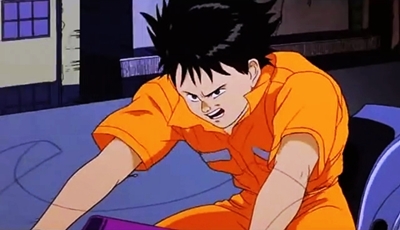 “Kaneda, you've always been a pain in the ass, you know. You've been telling me what to do since we were kids. You always treat me like a kid. You always show up and start bossing me around, and don't you deny it!” - Tetsuo Shima 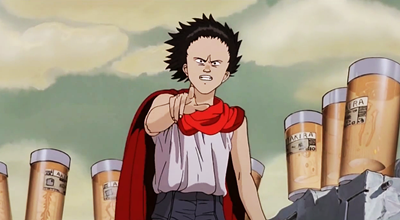 “And now you're a boss, too... of this pile of rubble.” - Kaneda Shoutauro 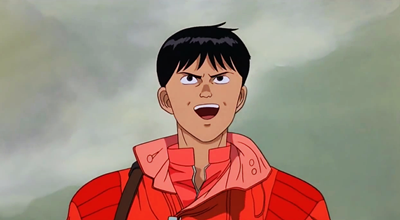 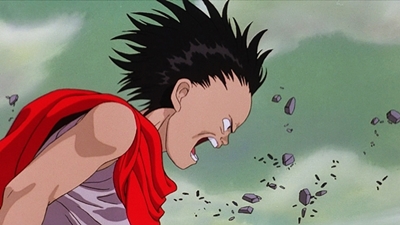 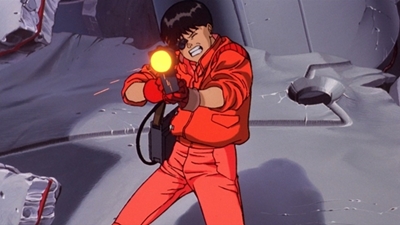 “You called for me, didn't you? And I heard you.” - Kaneda Shoutarou 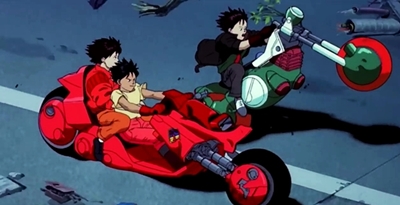 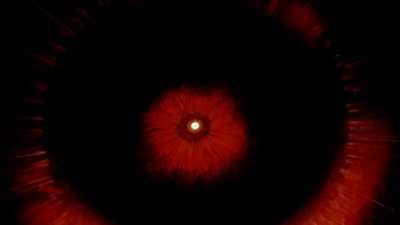 These are just a few of the great quotes from the film. Akira is truly a one-of-a-kind anime and manga, and the character growth and dialogue thoroughly back that statement up. If you haven't read or watched Akira yet, then do yourself a favor and order a copy ASAP!