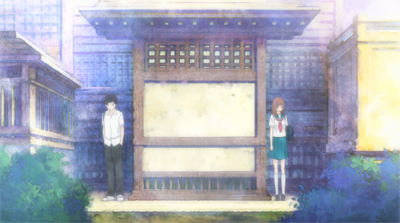 "Things aren't like they were in those days. I'm different, you're different. Which means that's in the past." - Kou Mabuchi 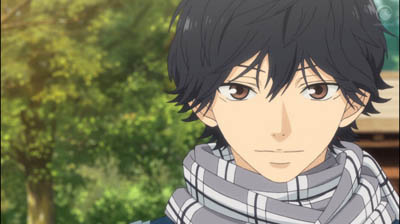 "Despite the cruelty of his words there was something lonely in his expression." - Futaba Yoshioka

"We're not so desperate for a boy's attention that we'll stoop to that level. I just hate girls like her." - Asumi 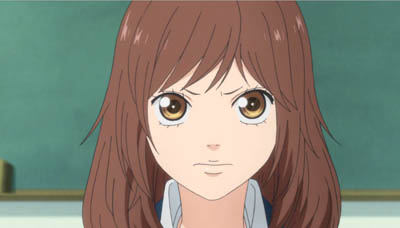 "If you say you hate me, that means you care what I'm doing, right? So... Take that!" - Yuuri Makita 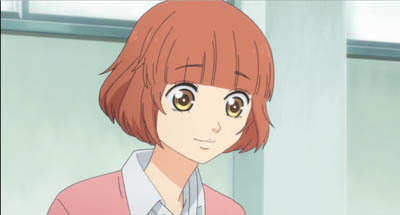 "Because you can't get things going... if things always stay the same." - Futaba Yoshioka 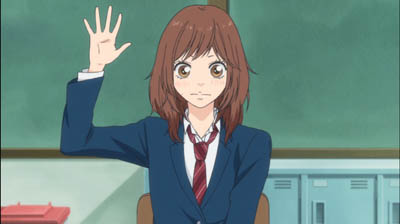 "There are things you can only achieve together. So that someday when you look back, the people you experienced it with will see it as a happy memory with the same warmth that you do." - Kou Mabuchi 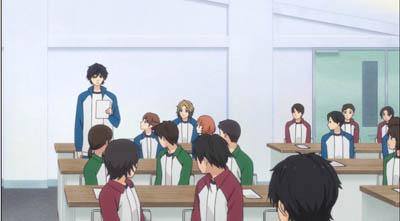 "Does wanting to know more about him mean that I love him?" - Futaba Yoshioka 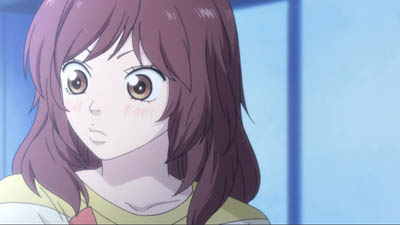 "Stop searching for the old me." - Kou Mabuchi 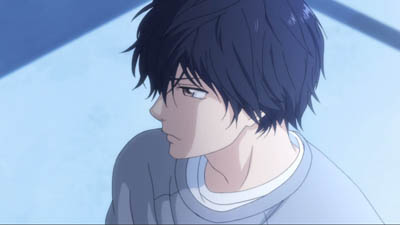 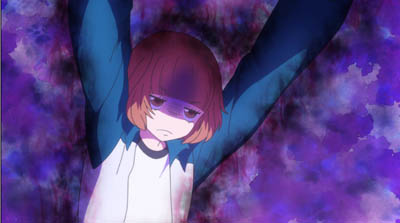 "Caring for things brings a lot of trouble." - Kou Mabuchi 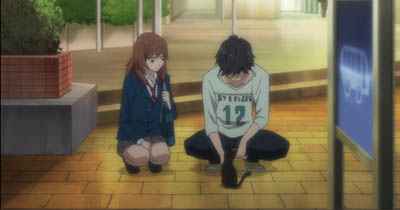 "Tanaka Sensei! Kou-kun won't open the door of his heart for us!" - Futaba Yoshioka 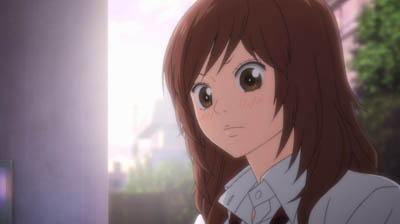 "Using that metaphor, this might be a situtation where he forgot to make it with a doorknob at all, let alone a keyhole." - Youichi Tanaka 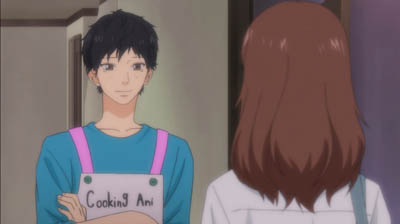 "He's been walking though a night I don't know anything about, hasn't he?" - Futaba Yoshioka 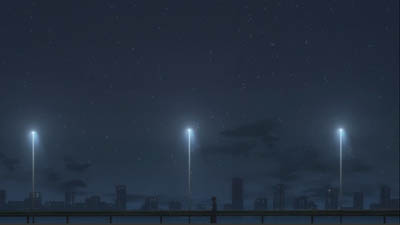 "If Kou is walking through the night we'll be the sign to lead him to the exit." - Futaba Yoshioka 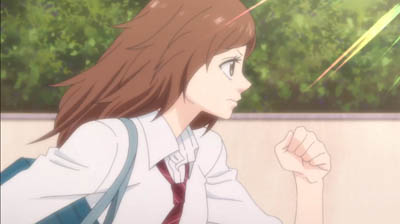 "If you get ten small things or even a hundred small things all together...it will be enough of a reason for you to keep going!" - Futaba Yoshioka 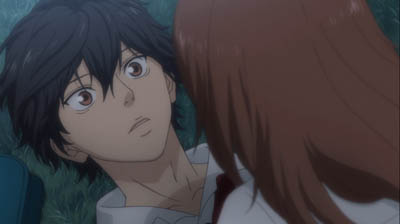 "To let my heart be moved, to laugh from the bottom of my heart, to find meaning in everyday life. I wanted to be given permission." - Kou Mabuchi 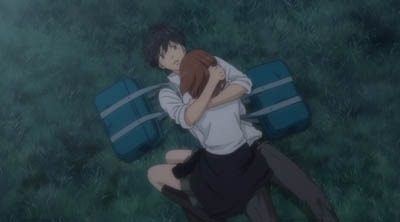 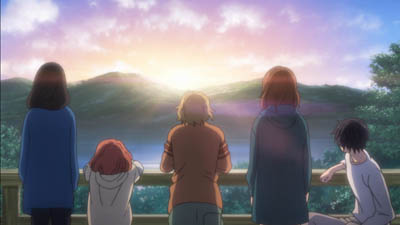 "It's too soon to look back on old memories. We've only just gotten started!" - Aya Kominato 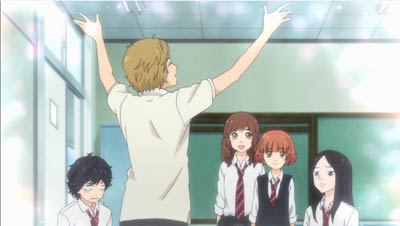 When Futaba decides to move forward, it starts a domino effect of change for the better in everyone's lives. Ao Haru Ride is twelve episodes of how friendship can change you and how love can be complicated, but worth it. Spoilers were left out so new viewers can enjoy how the relationships, both romantic and platonic, begin to play out and how sometimes it takes someone else to push you away from your own pain.