Fairy Tail: The Battle Against Tartaros

We've seen time and time again how Fairy Tail rises up to defeat enemies that were seemingly stronger than them. After the Grand Magic Games, Fairy Tail now faces a different kind of dark guild, one ruled by demons of Zeref.

What makes Tartaros so different compared to the other dark guilds is that they have very few members but almost all of them are extremely strong. They've been shown to easily destroy villages and defeat high powered mages with just one member. Tartaros's execution of Magic Council members has prompted Fairy Tail to take action. 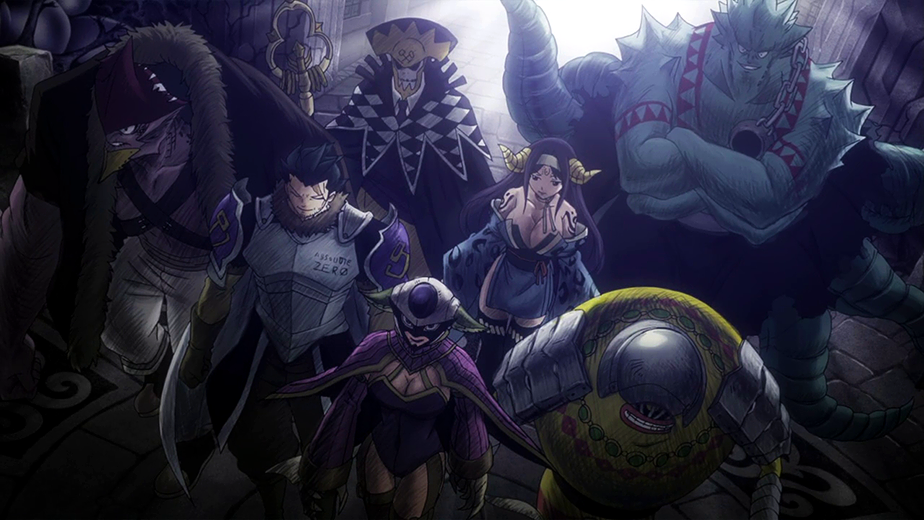 Tartaros is different from all other enemies Fairy Tail has faced in the past. This is because their mages are practically non-existent. Instead, the guild comprises of demons from the Book of Zeref joined together towards one goal. They do not use magic but instead use curses, which are darker forces that seemingly bend the rules of common magic. The demons are called the Nine Demon Gates and their guild master is called E.N.D. What's dangerous about the demons from Tartaros is that they're seemingly immortal; even after death they somehow find a way to come back and fight another day. Interestingly, there is one member of the demon gates that isn't actually a demon at all, Silver Fullbuster, the father of Gray Fullbuster. 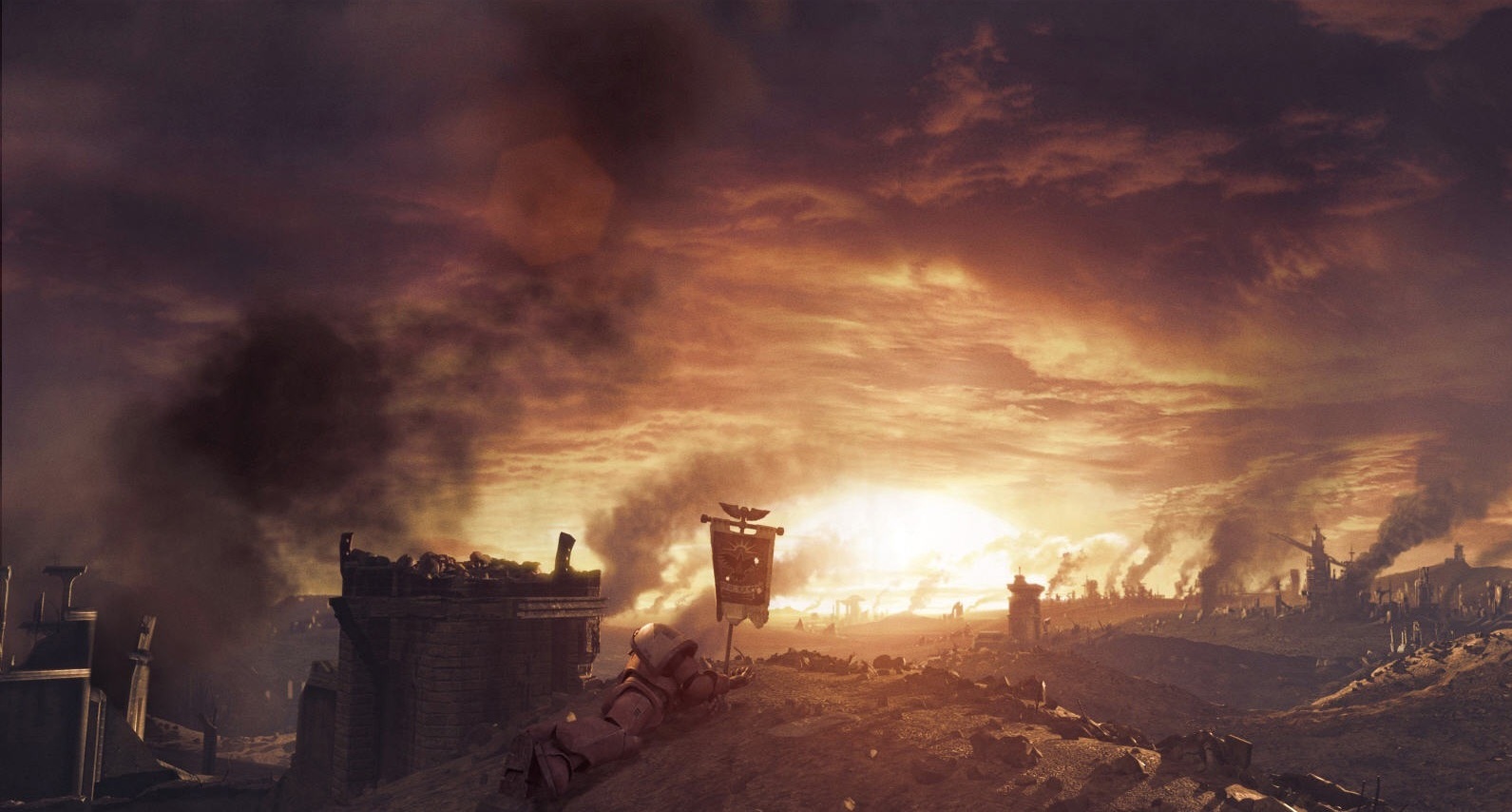 The word Tartaros actually comes from a place in Greek mythology called Tartarus. Tartarus is a deep abyss far below the realm of Hades and is a location where the Titans were imprisoned after being defeated by the gods. Tartarus is a place of pain, suffering and torture. According to philosophers of the past, it is also a place of divine punishment. It is said that souls were brought here to receive judgment. Despite Tartarus being a place it is also considered a primal force or a deity by Greek mythology. 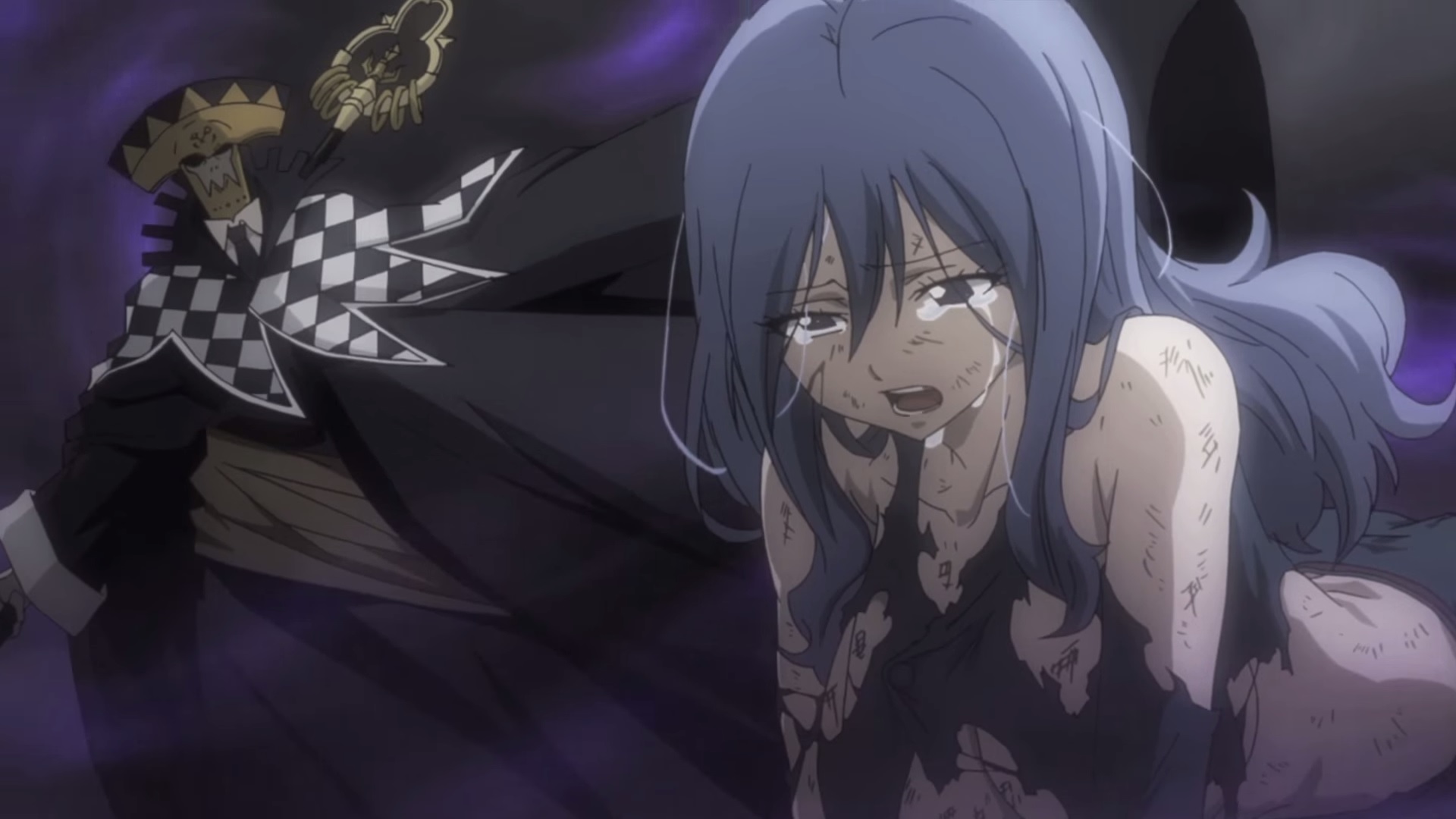 Tartaros made some bold moves in attempting to assassinate all current and former members of the Magic Council. They actually succeeded for the most part except for Doranbalt who managed to escape. Even with the protection of Fairy Tail, most former Magic Council members did not survive Tartaros's attempt at their lives. It is then later revealed that Tartaros is after a project called "Face". Face is something that's been hidden well by the Magic Council for many years, and for good reason. The Council didn't want to give information that they actually held a powerful weapon that could wipe out all magic in the continent. 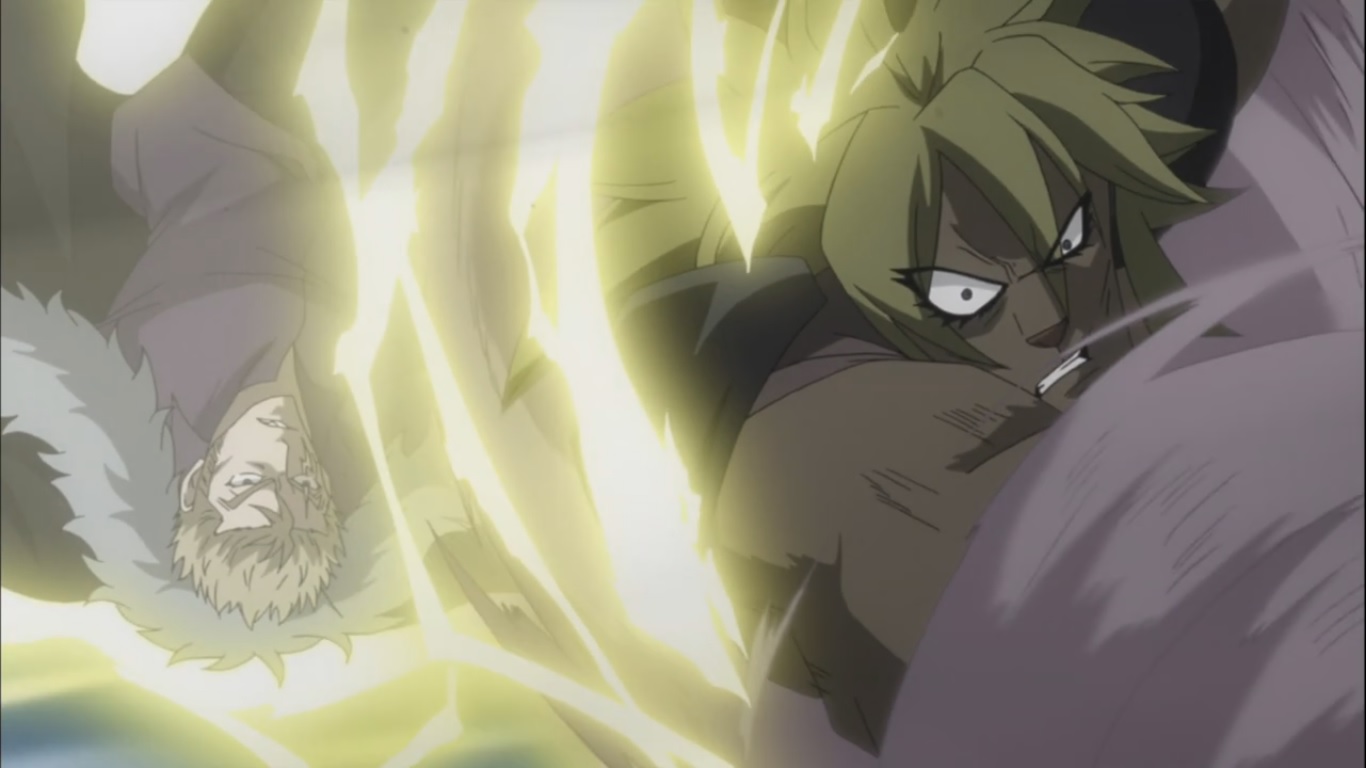 The reason why Tartaros isn't afraid of Face is because they don't even use magic for their powers. They also believe that wiping out the magic in the continent would allow their curse power to grow. This large amount of power would be needed to resurrect E.N.D, the strongest demon from the Book of Zeref. Unbeknownst to most of them, Zeref's demons were actually created to eventually destroy Zeref.

With most of them defeated, and a few more threatening the entire continent, it's up to Fairy Tail to take charge and destroy Tartaros once and for all. Will Fairy Tail be victorious this time? Or will Tartaros succeed in reviving their guild master? We'll find out soon enough as the Fairy Tail anime episodes continue.

Rokka no Yuusha: A Fantasy Anime with a Twist

Rokka no Yuusha seems like a by-the-numbers fantasy anime at first, but there are some interesting things going on underneath.